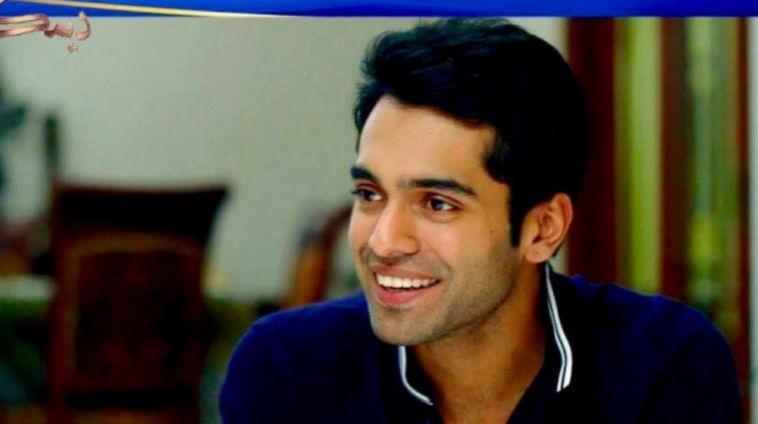 The lead actor of the drama serial, Dulhan, Faizan Khawaja revealed some interesting stories of his struggling days in a recent interview. From the lack of support from his father to the unforgiving attitude of the entertainment industry in Pakistan, Faizan never had it easy. He faced his fair share of hardships however, he overcame all adversities to forge a better career path for himself.

How did Faizan Khawaja start out?

Faizan Khawaja is the son of media mogul Khawaja Rashid who was the CEO of A Plus and had previously run NTM. Despite having influential relations in the media industry, Faizan had absolutely no support from his father.

“I hated my father for the first two years because he provided no support at all. He made me sit in a dimly lighted room and told me that do not tell anyone you’re my son,” said Faizan.

The actor accepted that he, later on, understood the logic behind his father’s actions. “He wanted to see me build my career on my own. Had I mentioned his name to people, I would always be given favour and not a deserving chance.”

Faizan studied film and theatre in India and one of his teachers was Naseeruddin Shah who he also considers his mentor. “Naseer saab used to call me his laziest student and when I topped his exam he was astonished.”

Although the actor did plan to work in India for a while he had to return due to the Mumbai attack. “When I came back, I started looking for opportunities but everyone mocked me for studying in India. They used to tell me that I have wasted my money.”

Despite numerous rejections, Faizan continued to strive until he landed his first drama and then eventually after many years he also got a film with his mentor Naseeruddin Shah but it never got released.

Now after almost a decade of working in the industry, Faizan wants to ponder into direction. His first short film Twisted Sapnay did receive immense appreciation and he now wants to delve into this field more.

Here is a link to the complete interview 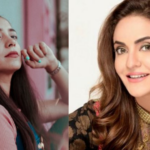 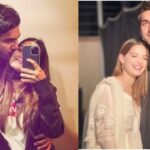