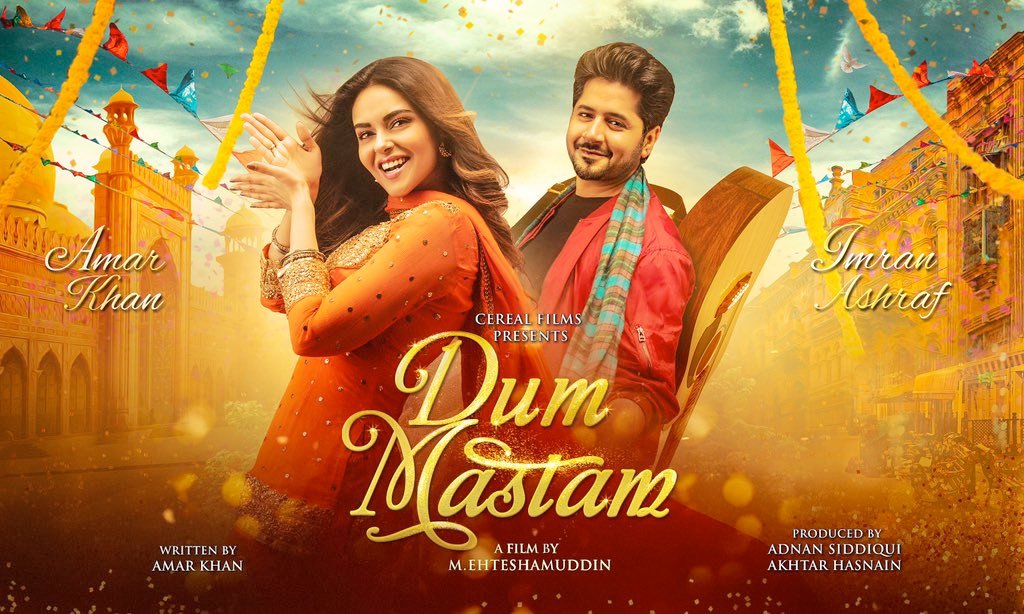 Trans-people gathered at Lahore High Court to protest against the film ‘Dum Mastam‘. So what’s all the ruckus about?

The movie used offensive dialogues pertaining to eunuchs and trans-people. So they approached the LHC against the Adnan Siddiqui production. Their petition called for the word ‘khusra’, a derogatory term used for a transperson, to be removed from the film.

Justice Shahid Waheed of the top court heard the petition.

The petitioner requested the top court to order the deletion of the word from the film. LHC has sought a reply from other parties including the censor board.

Dum Mastam cast Imran Ashraf and Amar Khan in central roles. The movie marks their silver-screen debut. This romantic comedy is set in inner Lahore and makes use of a lot of Punjabi jargons. Directed by Ehteshamuddin the film that will adorn cinemas on Eid-ul-Fitr.