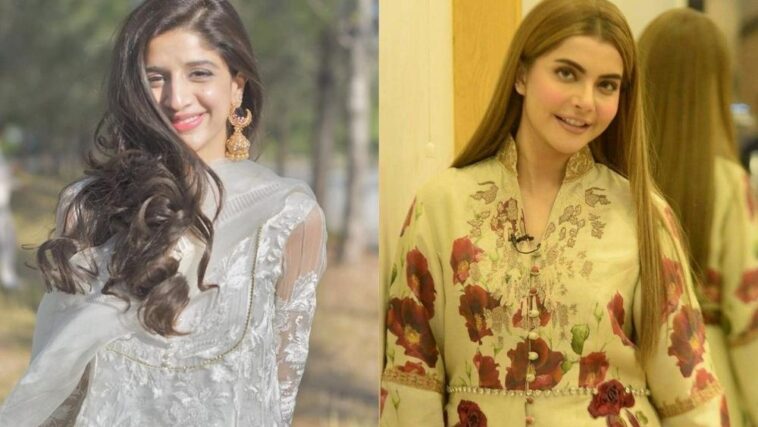 Street harassment is sadly, a norm in most parts of the world. Even in Pakistan, where men are supposed to respect women like their wives, sisters, and mothers, this social evil is present in many forms. Wolf-whistling, catcalling, and sexual advances by strangers in public spaces has taken a toll on many women. Because of this, women are anxious and worried when they leave their houses alone, but not Mawra Hocane. Apparently, she thinks it’s alright.

According to a study, about one in ten girls are catcalled before they turn 11. That’s right, innocent girls have to find out what sexual harassment feels like before they even reach the 6th grade. It further instigates rape culture and other forms of physical harassment. 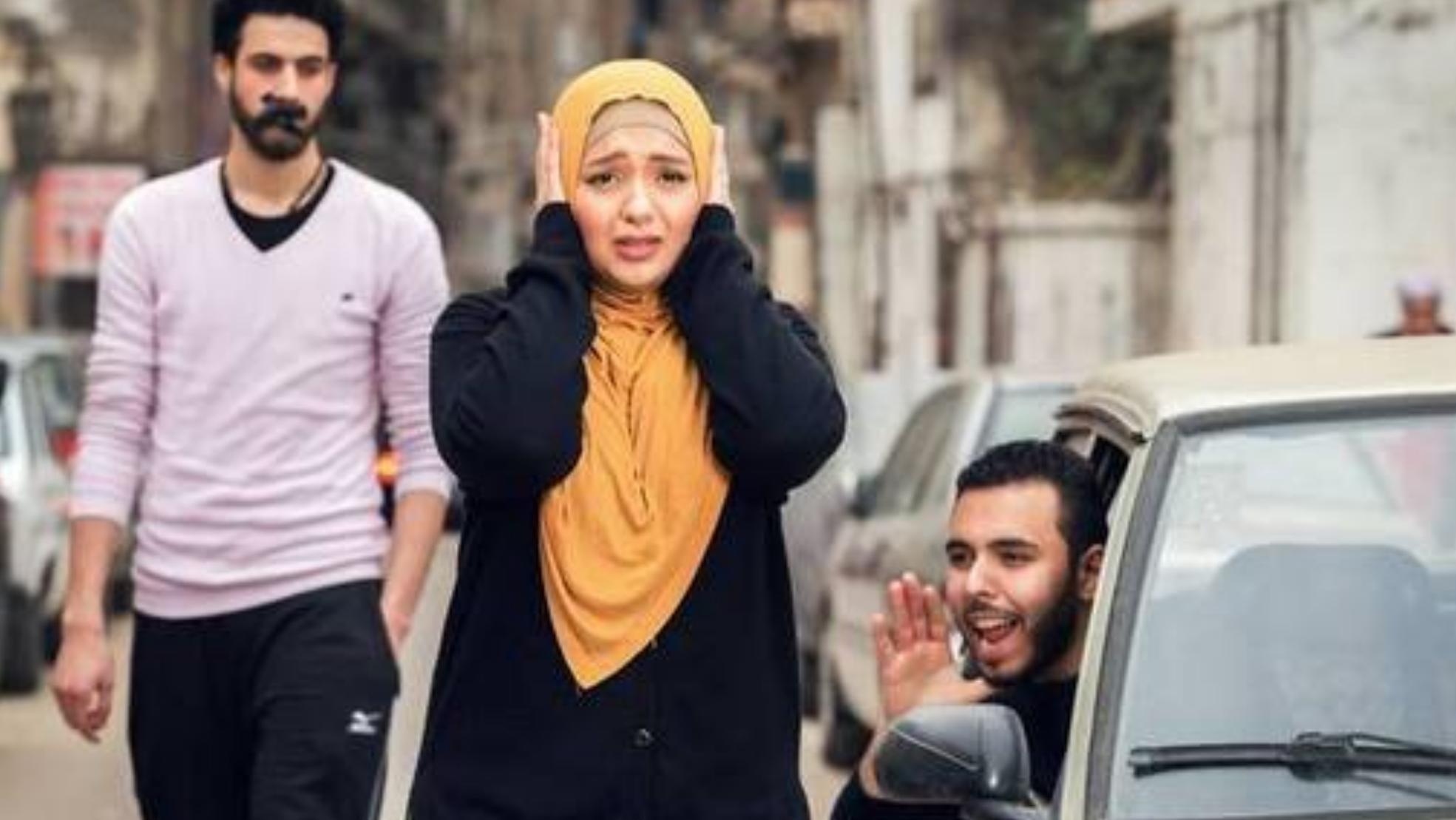 It’s far from our understanding why famous and well-known celebrities, who young girls look up to, don’t use platforms to spread awareness about this issue. Instead, they further normalize toxic masculinity.

According to the Sabaat actress, being catcalled adds to the ‘fun’ of the Eid festival.

I think this is the fun of Lahore. The boys are catcalling, teasing, the cars are blasting full music. I think that’s the feel of Lahori Eid.

When asked by Nida Yasir, the host of a morning show, if Mawra minds being catcalled, she said:

It doesn’t matter, its their Eid too.

Everyone applauded and laughed at her insensitive joke. Let’s take a look at this old clip that has been circulating on the internet:

We do mind. Please speak for yourself. Our "celebrities" really dont think before saying shit. pic.twitter.com/MSVp5R15vr

While the Aangan actress casually promotes street harassment, we asked some girls to share their experiences. These incidents paint a sad and painful picture to say the least.

According to ‘T’, who spoke on the condition of anonymity, taking the back alley to avoid stalkers is a norm for women. But sometimes even this isn’t enough. T wasn’t able to avoid them even after taking all the precautions. Something as small as grocery shopping was turned into a devastating experience.

I felt unsafe to be honest.

I was just coming back from buying some groceries from a shop near my house and I usually take the back gate route to avoid the crowd. Mind you, it’s a whole damn residential society and you can see the guards and kids playing and everything. 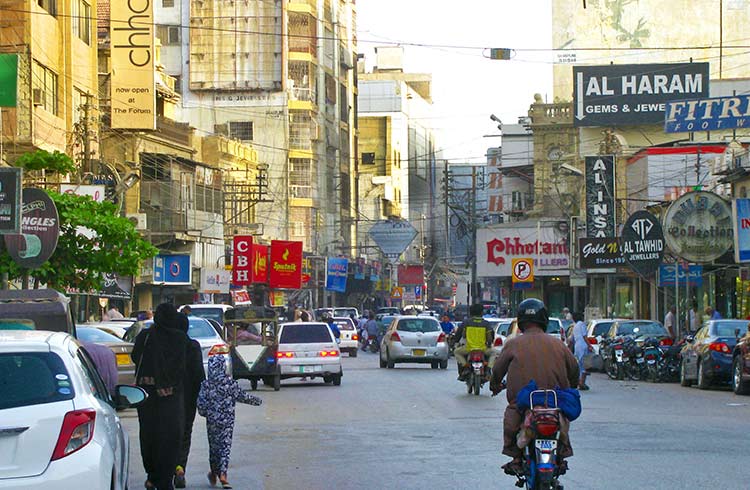 So as I was coming back, there were two or three boys outside a bungalow, which I assume one of them was living in, and they started catcalling. I got scared to death because it was more than one man and I just rushed to my apartment and slammed the gate.

Role of the Police

This comes as no surprise to most Pakistani women, but even law enforcement officials look the other way. Incidents of physical harassment on the streets are not taken care of by the police.

Another girl ‘A’ shared her story of street harassment, which ended up with the police dropping her case.

I was walking from at 8pm-ish in Islamabad. It was a main road a block away from a police station.

I noticed a man tailing me since I passed a mosque, so I switched to the main road. He was still following me. When an intersection came on the road, he ran up behind me groped me, pushed me and then ran off.

He was a middle aged man with a winter shawl wrapped around to cover half his face.

‘A’ further added that when she reported the incident to the police, and they said they will call her back to identify the suspects. She hasn’t heard from them since. 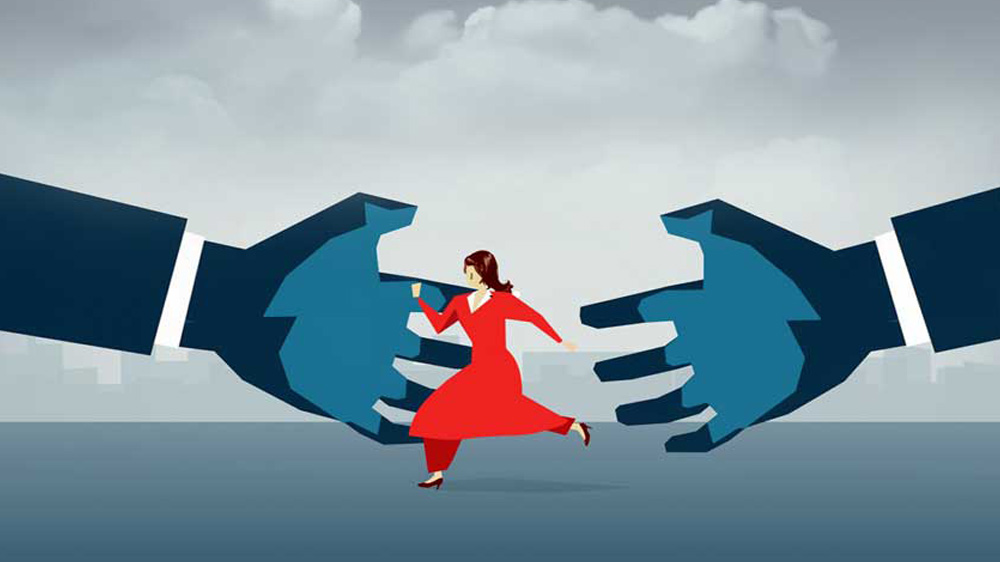 But that was not it, another incident took place and this time it was 3 teens who were the harassers.

Another incident when I was walking the same route in broad daylight at around 4pm-ish. Three teens/young adults on a bike slowed down near the sidewalk I was walking on and catcalled me. Even when i showed my displeasure at their behavior, they passed by and stopped ahead and swore at me.

They were about to make a U-Turn in the middle of the road. I yelled I’m calling the police, and one kid got off the other two drove off.

The kid that got off stood on the sidewalk ahead of me. They were probably planning an ambush. A friend of mine drove by and stopped. I pointed out the guy to him. This spooked my assailant and he made a run for it.

I filed a police complaint. I got an SMS stating that case was resolved. But that’s a lie because no was fined or apprehended. It seems the ICT Police just put the whole thing on the backburner.

What Mawra fails to understand that while it might be amusing for men to harass women and young girls, it comes at the expense of them feeling unsafe. By promoting the culture of catcalling, she is saying there is nothing wrong with harassment. Perhaps her ignorance stems from how privileged she is.

Even after all the women’s rights movements, it feels like some women themselves have not realized the dangerous world we live in.

Mawra Hocane has zero understanding of any matter. From saying ‘food’ can fix your depression to trying to normalise street harassment by calling it fun? No, it’s not a source of entertainment for us, it’s disgusting and disturbing and should be considered unacceptable.

Not everyone is as privileged as Mawra Hocane to travel with bodyguards and security. We expect better from our celebrities, and yet they disappoint us with absurd and uneducated statements.

What do you think? Share your thoughts in the comments section.

Woman Raped and Killed For Ignoring ‘Catcalls’ in the US 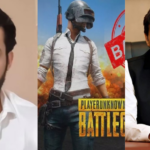 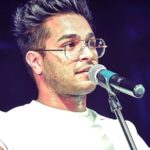