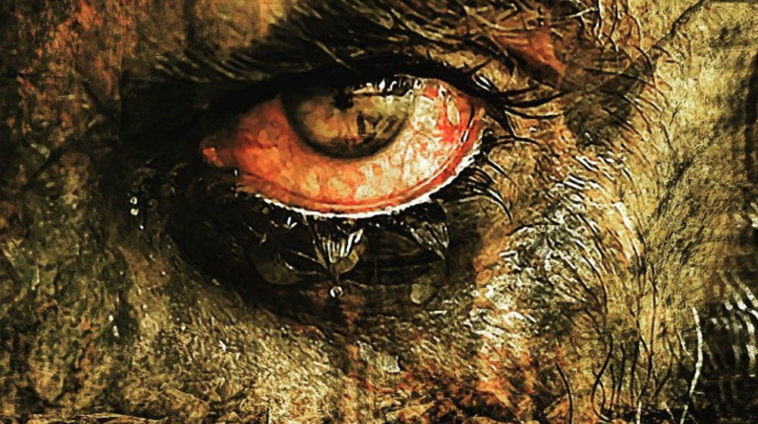 Shamoon Abbasi’s Durj was finally cleared for screening in Pakistan last week. The film was initially scheduled for October 18, but an unforeseen ban from the Islamabad censor board caused the delay.

After much hue and cry from the filmmakers, Durj was cleared for release, and now the weekend stats from the box office are out.

The movie, despite its niche genre and unorthodox subject matter, is the kind of film Pakistani audiences usually aren’t treated to. That makes it extremely tough to make strides in the box office. However, Durj did well on its first weekend, even better than many big-budget films.

Looking at the numbers, it seems as if the ban did some good to the movie after all.

Its business on the first two days – Friday and Saturday – remained similar. The two-day collection of the film stood at Rs. 2.5 million, better than the lifetime collection of Abbasi’s previous film ‘Gumm,’ which hit theaters in January this year.

Here is the day-to-day breakdown of Durj in Pakistan:

The numbers for Sunday will be released later today, which is expected to take the numbers to a little over Rs. 3.5 million.

Going by the trend, one can guess that the film might bag around Rs. 5 million during its opening week. 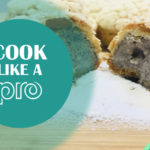 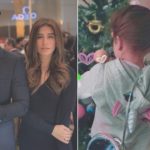