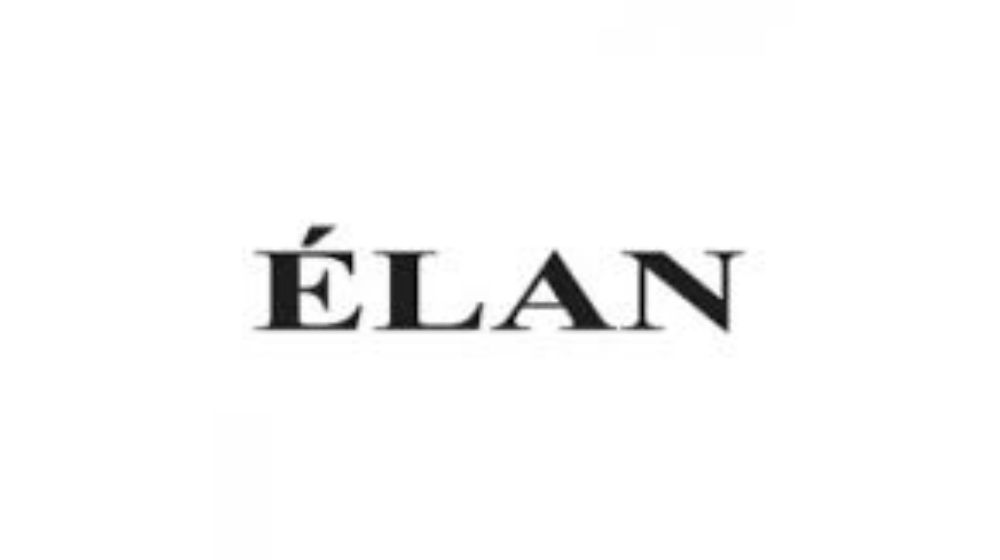 Luxury Pakistani brand Elan is under-fire again. This time for failing to deliver a bridal dress on time, and then scamming the customer out of a refund, allegedly. Food influencer Adeel Chaudhry shared the story of a friend who got defrauded by the brand.

He shared a detailed video narrating the story of how his friend placed an order for a bridal dress at Elan, but they never delivered the dress. Not only was the dress not prepared for the wedding in December but two months later Elan informed the customer that they had not even made the dress.

As a friend of the customer, Adeel Chaudhry went on a tirade on social media calling out the brand for such appalling and irresponsible behavior.

“Shame on @elanofficial for ruining someone’s wedding. Also because of organisations like you and the way you deal with customers people stop coming to Pakistan to invest and lose faith. Left right and centre every one said Elan Does this with everyone. We are trying hard to make a name for Pakistan and you are ruining it for small amount.”

The brand then offered a refund since they failed to deliver the product, but then allegedly resorted to scheming their way out of paying. According to the food connoisseur;

“They(Elan) created a fake chat with a local Pakistani number saying ‘Yes, just send it to Dubai’. They (Elan) responded that ‘Yes, we have sent it’, … My friend doesn’t even speak Urdu, neither is he Pakistan nor does he have a Pakistani number. They (Elan) are doing a stupid scam and have my friend’s money on hold.”

ALSO READ
ELAN: Luxury Brand Under Fire After Non-Payment to Models And Staff

Recently Elan landed in hot waters over delayed payments to staff. After many people called them out on social media, the brand’s chief Khadija Shah stated that she was unaware but had now cleared the dues.

There were still complaints that staff lacking a strong social media following had not been paid.