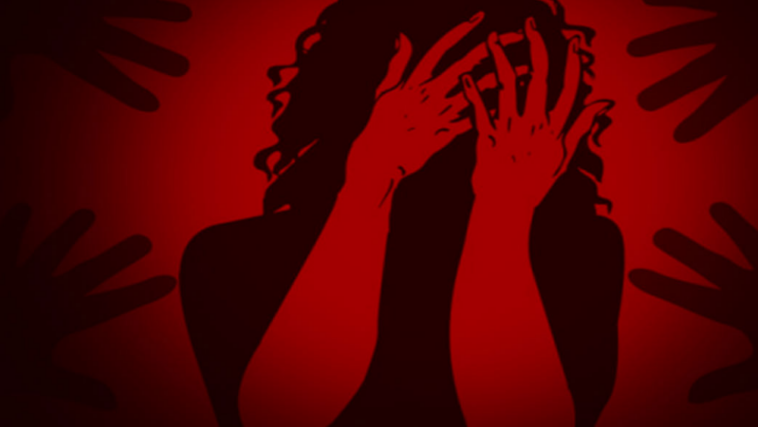 According to the victim’s father, his daughter worked at a factory and left for work as usual on Thursday morning. Late that night the victim’s employer called her father to pick-up the body.

“At night, I received a call from her boss who asked me to come to his place saying that she was ill, … When I went there, the lights were off and my daughter was lying on the floor lifeless.”

According to Samaa News, a friend and co-worker of the victim said when the victim left from work for their employer’s house she was completely fine.

“Rashid told me that he was taking her [the victim] out to get medicine,” she told the police.

Initially, the police had declared the victim’s death a suicide but the post-mortem reports revealed she had been raped and tortured.

“The medical reports show the victim was gang-raped,” a police officer said.

The employer Rashid has been arrested and is being questioned. An investigation into the gang-rape is underway.

Recently back in September 2020, a widow was gang-raped by her employer and three of his friends in Muzaffargarh’s Alipur.

Samaa reported that according to the woman, the attack was filmed and then later uploaded on social media.

“I received a phone call from my employer asking me to collect the payment for my work from his house, … When I reached his house, all of his family members were gone. It was just him and three of his friends, … They had positioned a gun to my forehead during the attack and threatened to kill me if I resisted or shouted,” she said in the FIR.

The culprits were identified as Muhammad Tariq (the employer), Tabish, Asif, and Zia-ur-Rehman. 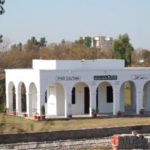 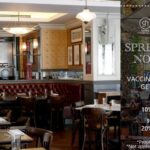