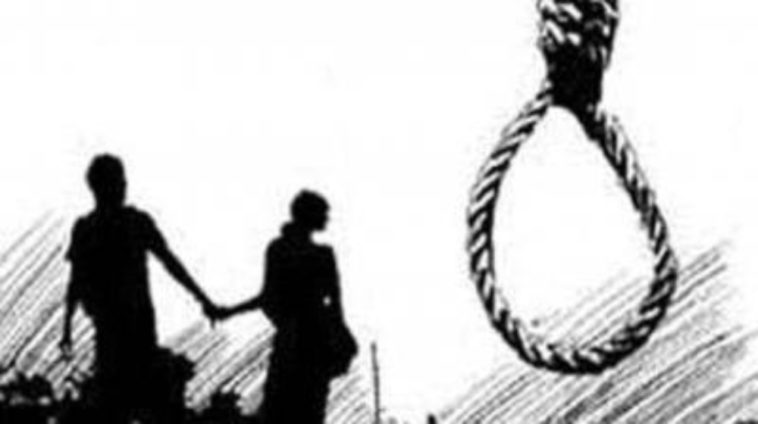 After public outrage on social media over the suspected murder of National University of Modern Languages (NUML) Islamabad student, Kainat Tariq, the accused has confessed to his secret marriage with the victim.

Police have wrapped up their investigation in the alleged murder case of a 23-year-old, Kainat Tariq. The accused, Khalid Bin Majid, is an employee of the Red Crescent Society Pakistan (RCSP). He has confessed to his relationship with the student.

According to Independent Urdu, the police completed their investigation during the eight-day remand of Khalid Bin Majid. Following his confession, the accused was sent to Adiala Jail on a 14-day judicial remand.

As of now, the police are claiming this is a case of suicide. However, Khalid’s alleged involvement might lead to him being charged with Section 322 of the Pakistan Penal Code (PPC), which carries a sentence of 7 – 10 years.

The victim’s family asserts that given the RCSP employee’s political connections, the police can’t be trusted.

The Mysterious Death of Kainat Tariq

The police discovered in their investigation, that Khalid had indeed secretly married Kainat in a Nikkah ceremony with two friends. However, the marriage was not legally registered or documented.

During the investigation, Khalid told the police that Kainat Tariq was a resident of Darulaman (this information was also verified by the police). He offered her a position at the Red Crescent Society Pakistan (RCSP) Islamabad after she applied for the job online.

The medical report could not reveal if Kainat was indeed pregnant as claimed by the deceased victim’s mother. However, forensics of the mobile phone data is still awaited.

Kainat was forced to commit suicide because Khalid Majid would not publicly disclose their marriage. 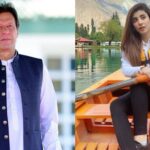 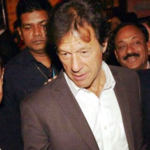