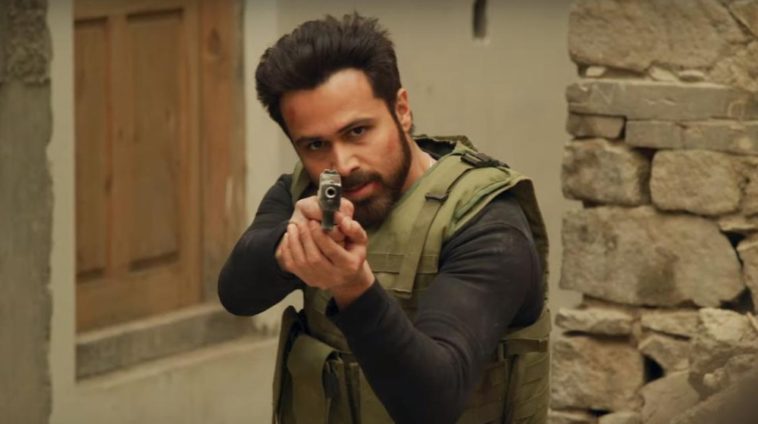 We don’t know about you but., of course Emraan thinks that this ‘hate’ he speaks of has nothing to do with the anti-Muslim tone that drives this series.

Since the trailer of Netflix’s ‘Bard of Blood‘ came out Pakistan called out the series for it’s stereotypical, Islamophobic depiction of Pakistani Muslims as the ‘typical brown terrorist‘. Some Pakistani netizens even canceled Netflix for this reason.

Amid all this DG ISPR, Major General Asif Ghafoor tweeted that Shahrukh Khan, who is the series producer, should focus on highlighting human rights issues in India rather than promote Islamophobia.

Stay in bollywood syndrome @iamsrk . For reality see RAW Spy Kulbhushan Jadev, Wing Comd Abhinandan & state of 27 Feb 2019.
You could rather promote peace & humanity by speaking against atrocities in IOJ&K and against Hindituva of Nazism obsessed RSS. https://t.co/0FWqoRQsO6

Emraan Hashmi says that it is Major General Asif Ghafoor’s tweet which promotes hate. According to the Gangster actor, this deters people from picking up political topics. He does have a point though.

“This way, you don’t end up making any film because whenever you have content that has even remotely anything associated with anything political related to these two countries (India and Pakistan), emotions do run high.”

He called out social media for grilling artists working on such projects. The Cheat India actor says they’re just following a book with the same title, that’s all. There’s no propaganda or agenda behind all this. That’s quite the tall claim we think.

“I think that one tweet (Asif Ghafoor’s) led to other people spewing hate. But to put things to rest, there is no propaganda here. This is based on a book that is written by a [then-] 20-year-old kid back in 2014. The political climate at that point of time was very different. There is no agenda to it.”

In the end he just said that everyone has an opinion these days. So he can’t really focus on pleasing everyone and will just do his thing.

“You can’t please everyone. You make a show of this nature, which has some kind of political relevance, and it going to snowball and you will have people talking. Everyone has an opinion these days.” 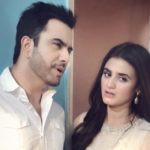 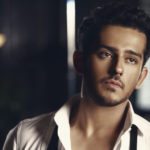