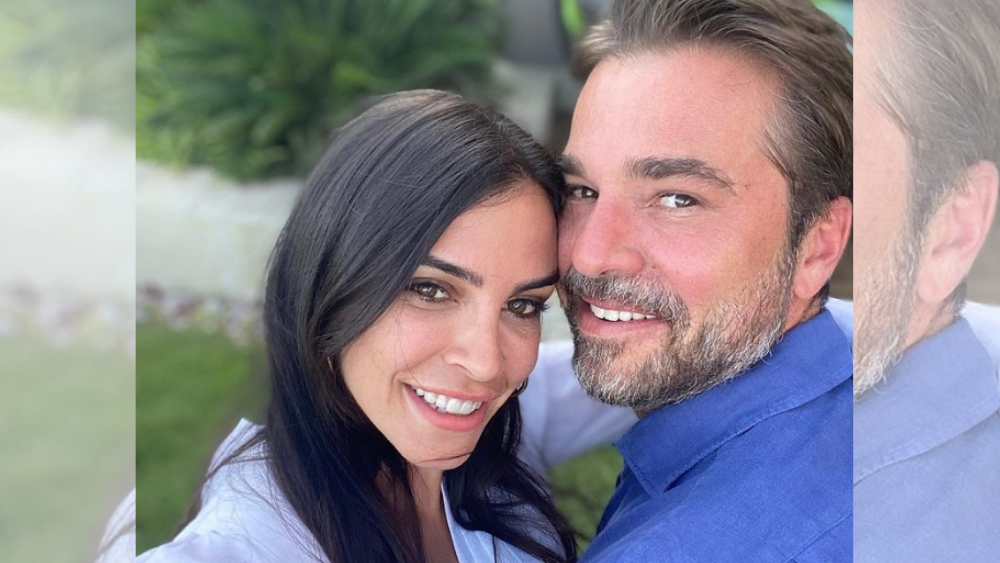 Dirilis: Ertugrul star Engin Altan Duzyatan has become the talk of the town, ever since his show arrived in Pakistan. Fans are head over heels for all things Ertugrul. The Turkish historical epic has made stars like Engin and co-star Esra Bilgic household names in Pakistan. People stormed to the stars’ Instagram ever since the story of Ertugrul Ghazi was introduced to the Pakistani audience. 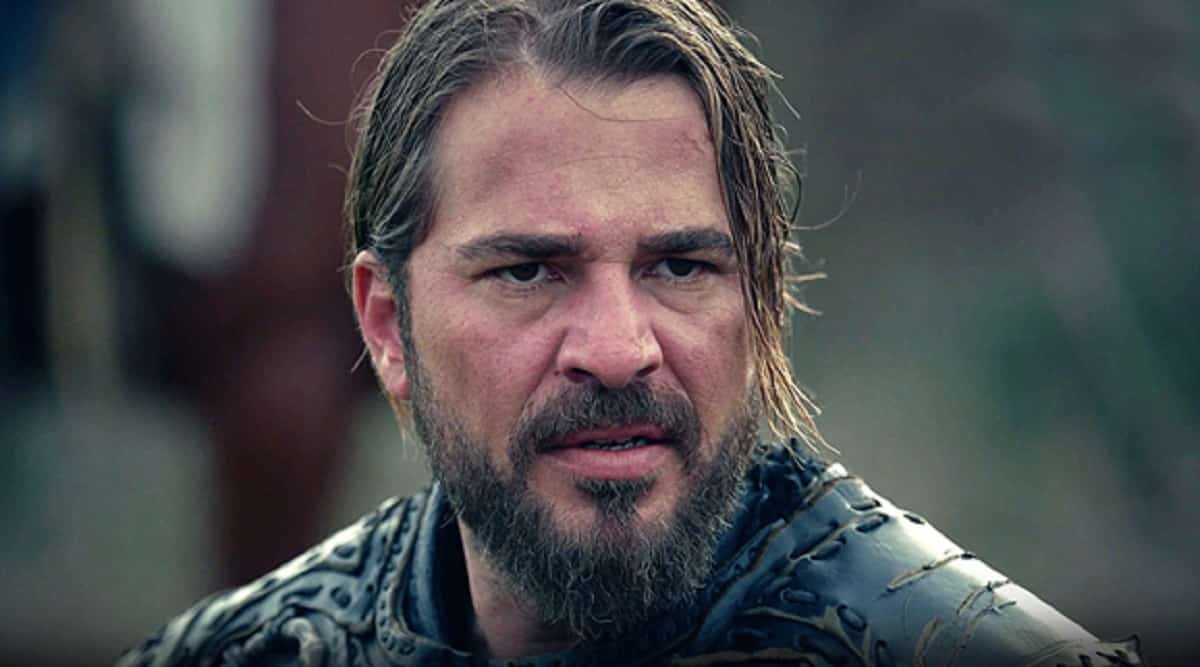 Is Engin Altan Filing a Report Against His Host in Pakistan?

Leading Turkish actor Engin Altan Duzyatan, who plays the titular role in historical drama series has won over the hearts of Pakistanis nationwide. The actor’s visit to Pakistan was a big success as fans showered Engin with praises. Recently, the actor shared lovely photos with his wife and sister-in-law from a formal event. 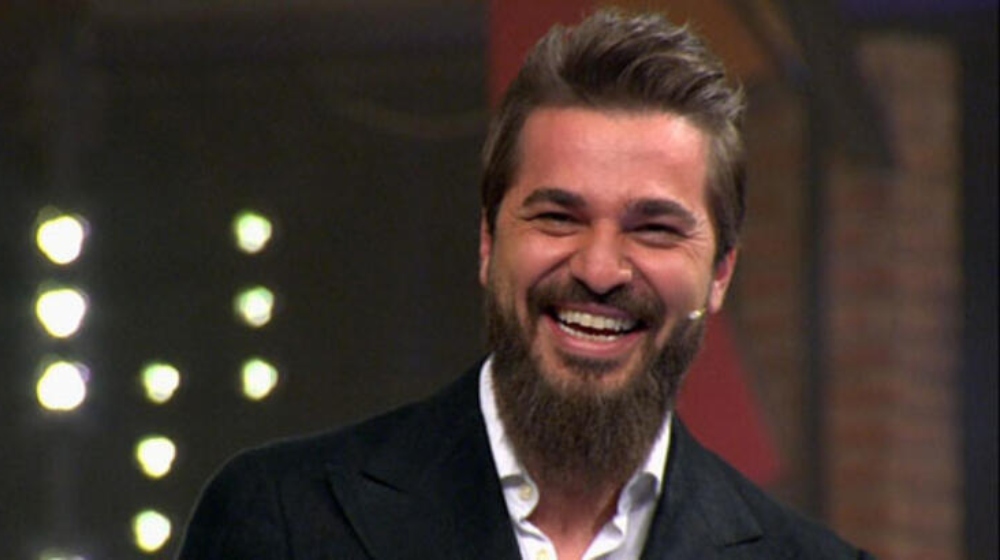 Engin Altan shared a beautiful photo with his sister-in-law, Aslisah Alkoclar, on his Instagram story. The picture went viral on social media. Check it out! 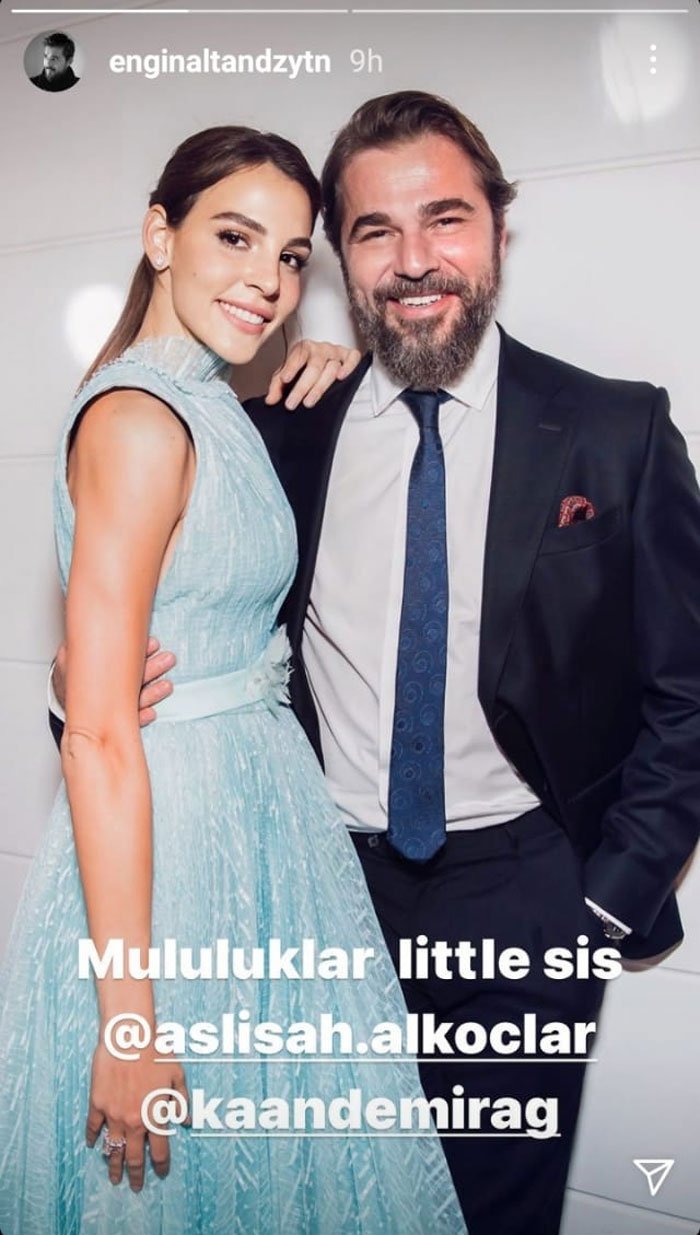 In another snap, Engin and his wife Neslisah Alkoclar look stylish. The couple donned a black outfit for the party. 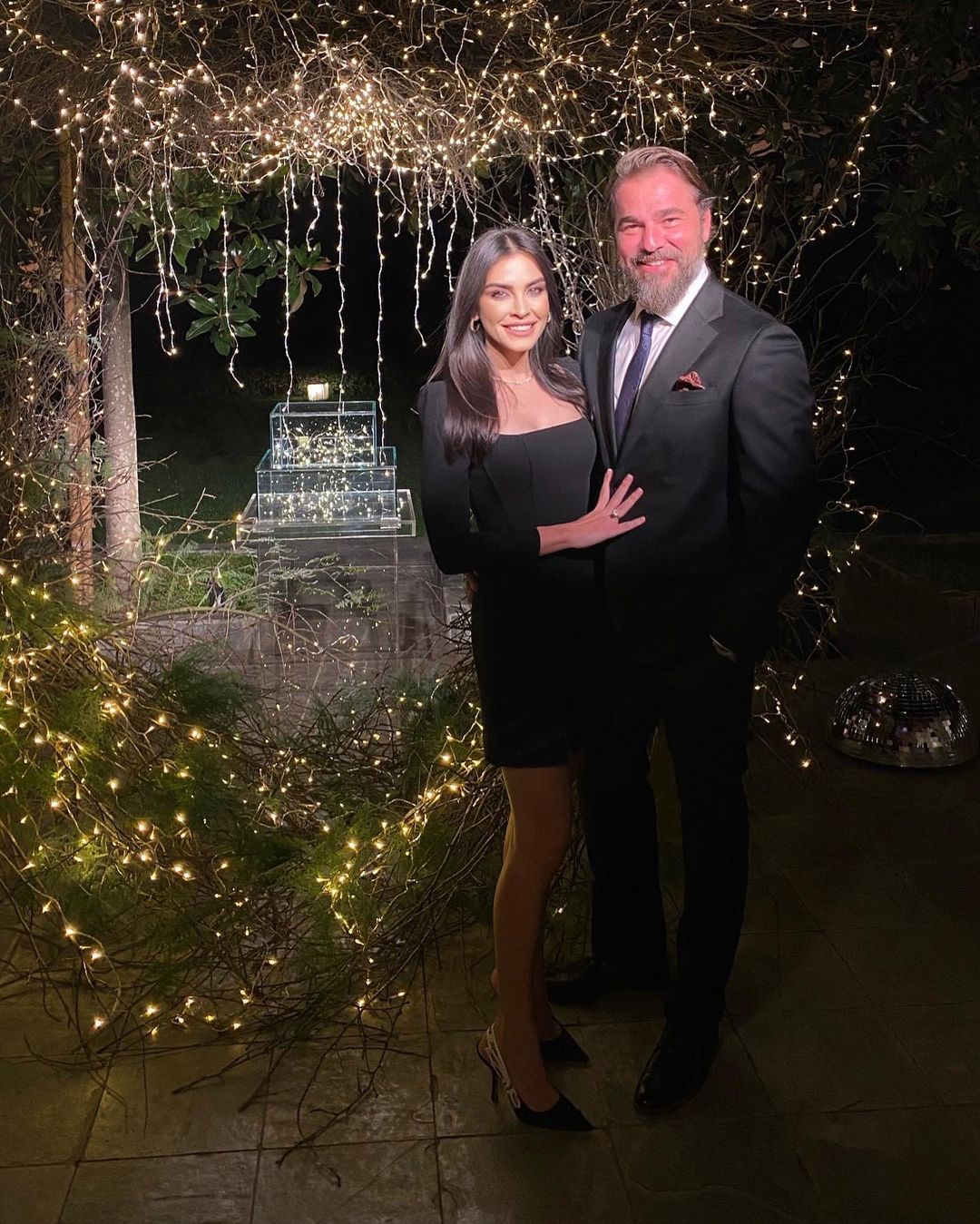 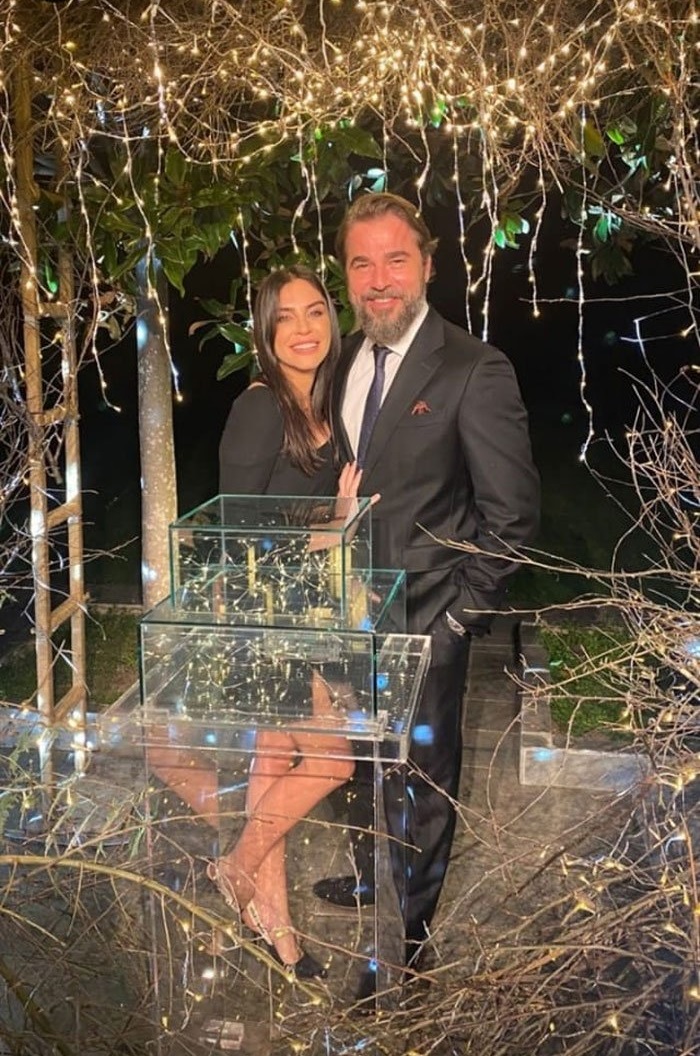 “Two souls, one heart. #myprincess,” Neslisah wrote in the caption.

We hope to see more beautiful clicks from this gorgeous couple. What do you think of Engin Altan’s latest pictures? Share your thoughts in the comment section below.

This is How Bala Hatun from Kuruluş: Osman Looks Like in Real Life [Pictures] 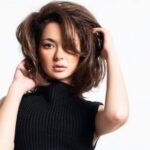 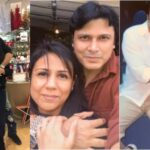