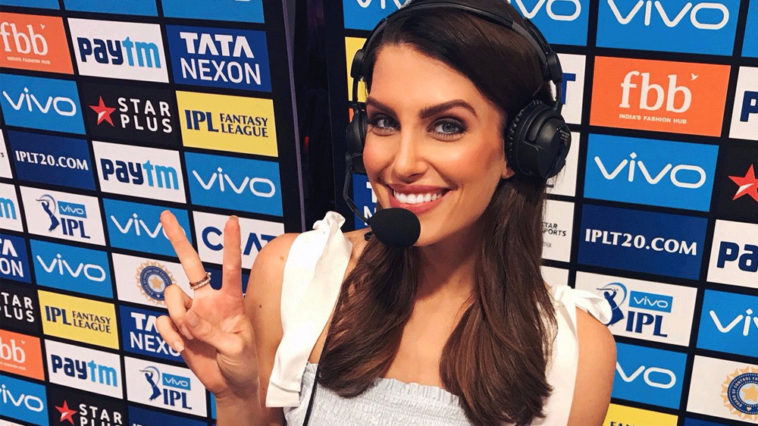 The fourth installment of Pakistan Super League is just around the corner and the cricket fraternity is already going gaga about it. Amid all the hustle and bustle, Pakistan Cricket Board (PCB) also announced its star-studded commentary and the presenters’ line-up.

While the fans were jubilant to see the names of cricket legends, i.e. Graeme Smith and Mathew Hayden in the commentators’ panel, many still wondered who was Erin Holland, an enigmatic addition for PSL 2019.

Erin, the newest edition in PCB’s presenters panel for the fourth edition of PSL, is a beauty queen, a model, a singer, a TV host and a presenter. Seems like she does it all. 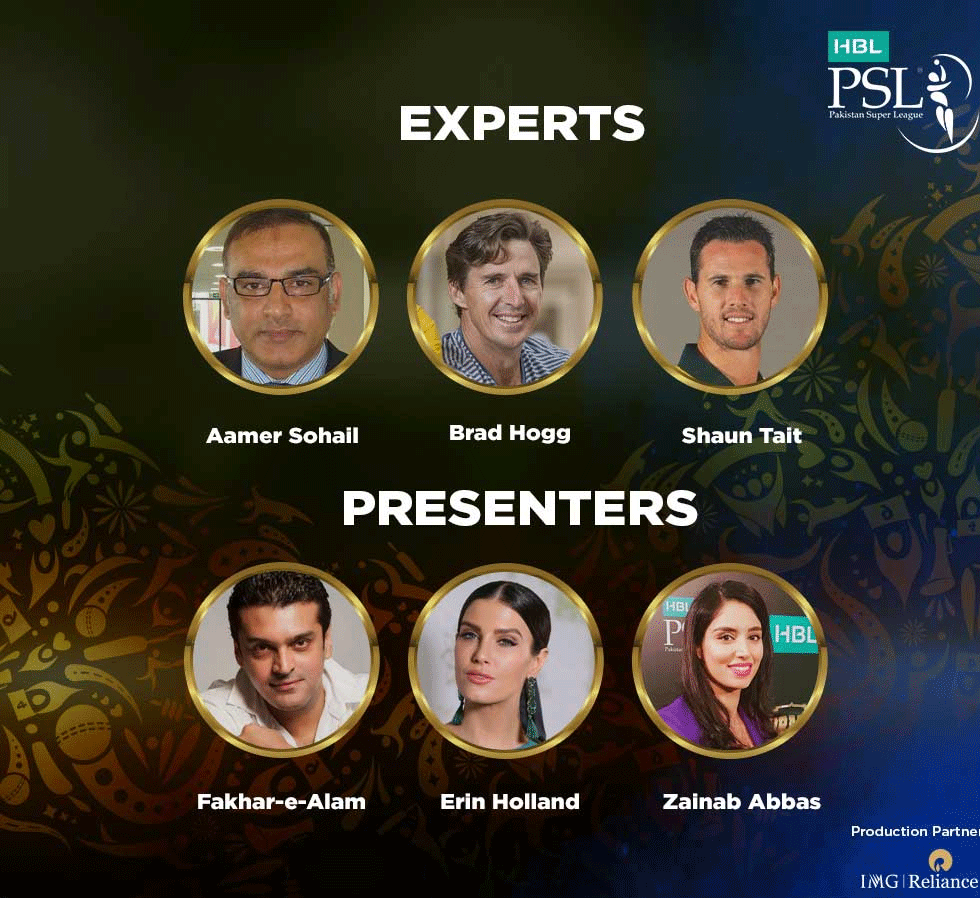 She will be accompanied with renowned sports journalist Zainab Abbas in the studio and on the field.

If you wanted to know more about Erin Holland’s life and career, read on. 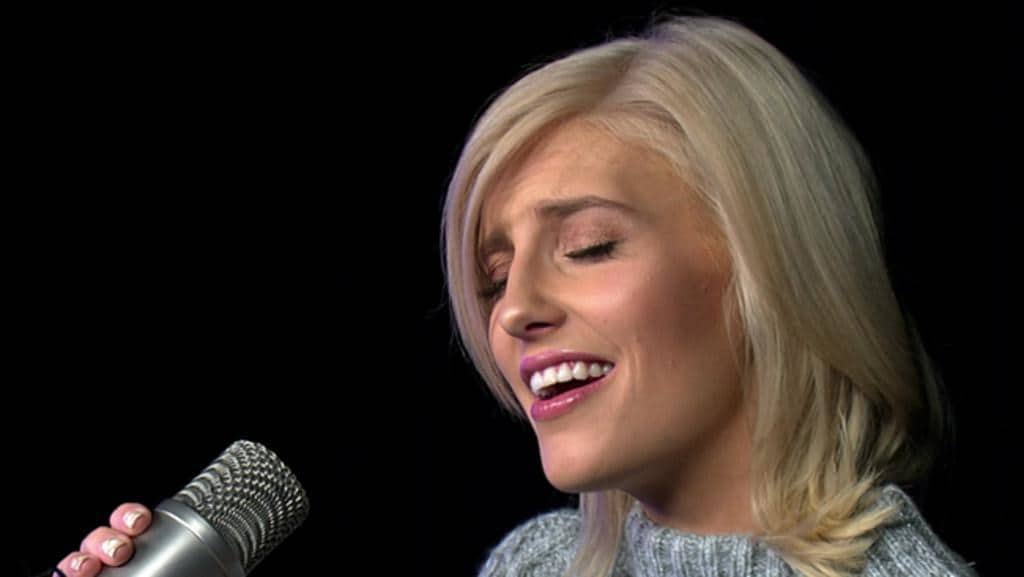 Erin Holland is a classically trained soprano singer. She has a Bachelors of Classical Voice from the Sydney Conservatorium of Music. Besides that, she is professionally trained in Jazz and Tap dancing and has received honors in Advanced R.A.D Examinations. 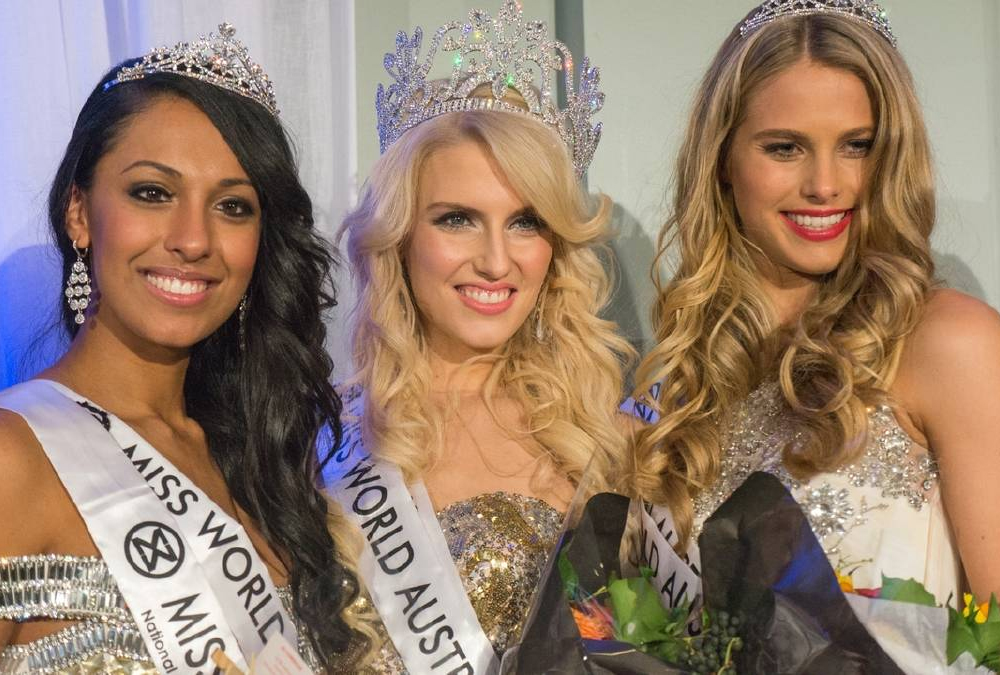 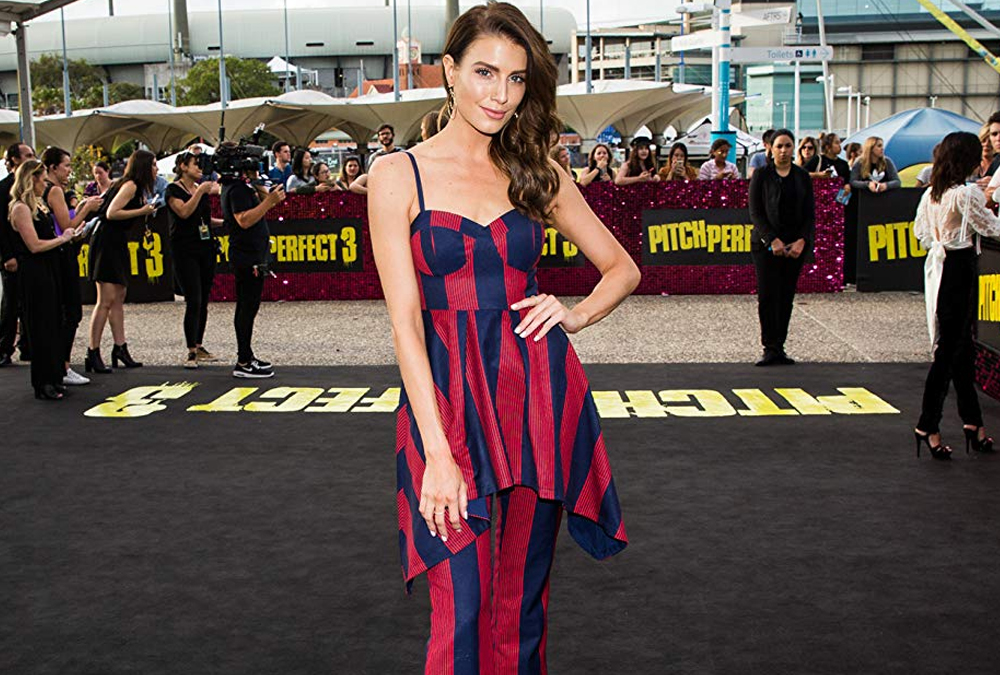 Ever since 2013, she has established her career as a renowned model and a TV host. However, she was too smart to walk on the ramps, so she cashed out her talent in a better way. She decided to become a presenter and brand ambassador for multinational brands. 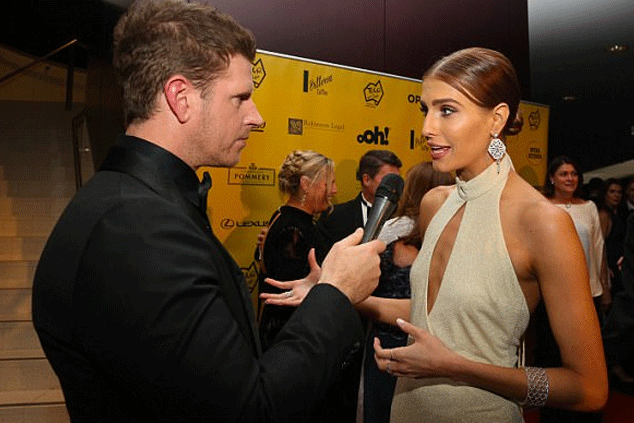 The multi-talented beauty pageant channeled her skills and fame for a better cause and became the brand ambassador for the International Beauty with a Purpose Charity.

Apart from this, she is actively involved in helping the Lilla Community and is also associated with Variety, the Children’s Charity Make-A-Wish Foundation. 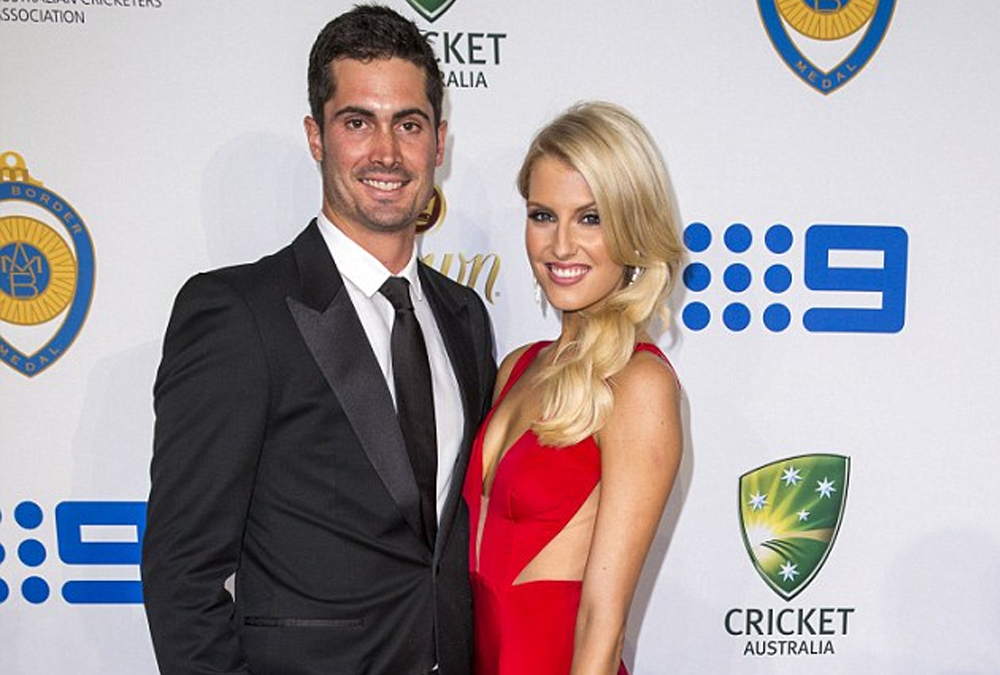 For Erin Holland, cricket seems to be a perfect fit. How perfect of a fit you say? Well, she’s also the wife of Australian all-rounder Ben Cutting. Ben is currently playing in the ongoing season of Big Bash League (BBL). 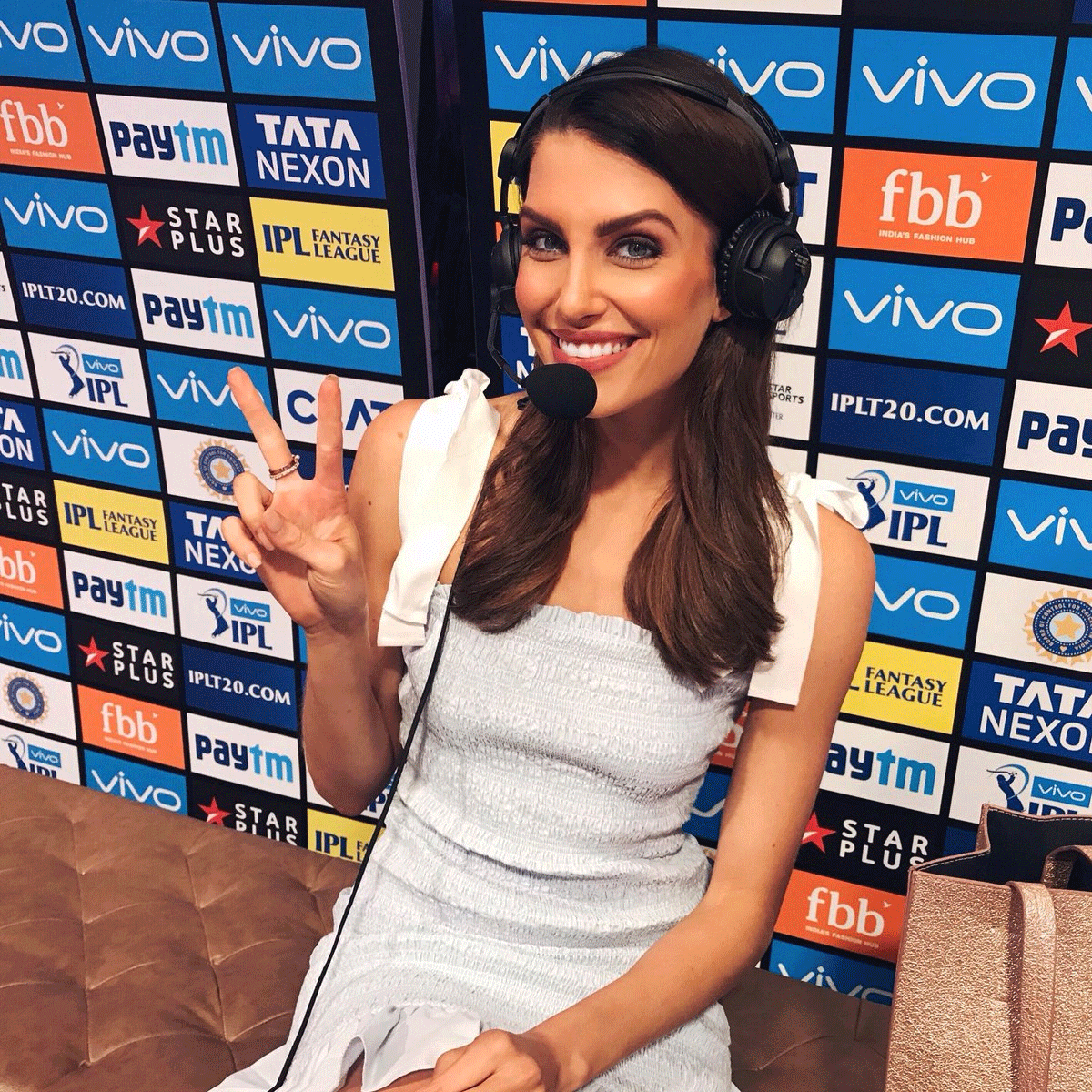 Erin has been quite active as a TV host, and as a representative for multiple international brands. She kicked off her career as a cricket presenter only last year from IPL.

With her wit and cricketing knowledge, she soon became famous among the IPL fans, and now she will be part of the PSL.

Don’t forget to check out more about Erin and PSL at ProPakistani’s PSL 2019 portal. 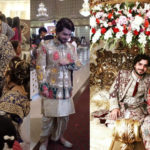 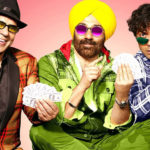