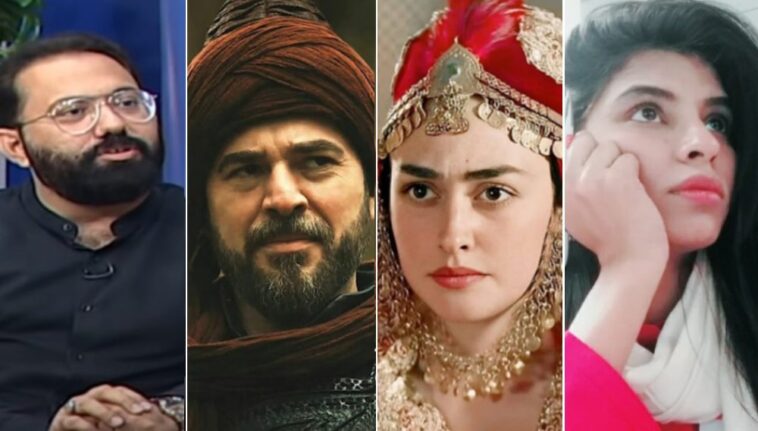 One of the biggest shows to hit Pakistan, Diriliş: Ertuğrul has become a household name in our country. From its incredible cinematography, brilliant storytelling to the talented actors, Pakistanis are in love with this Turkish historical epic. 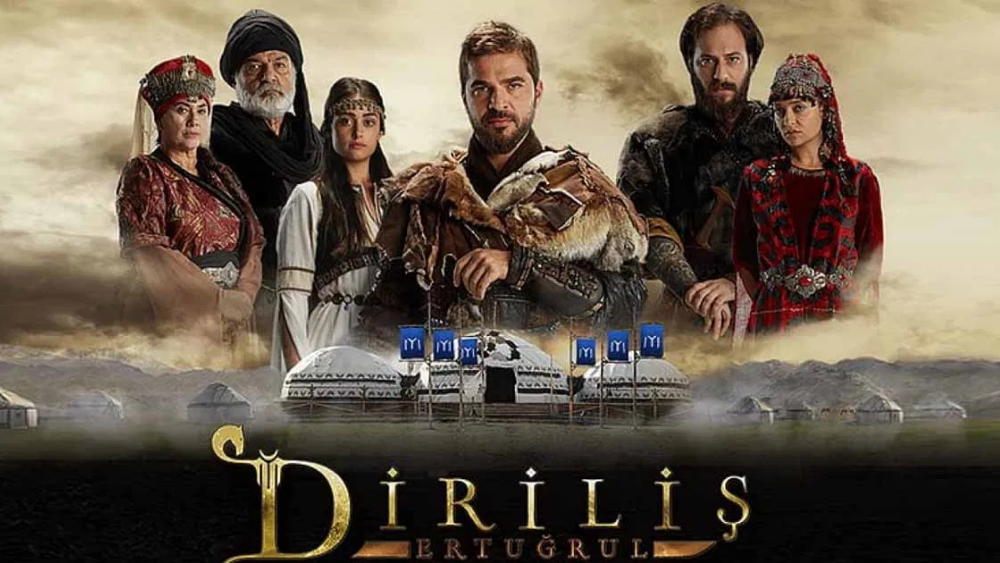 Although Diriliş: Ertuğrul has ended, there still a dedicated fan base in Pakistan. One of the main reasons behind the immense success of the Turkish show is its accessibility. Not all of us have the luxury of Netflix or a friend who’s gonna let us use their accounts. Diriliş: Ertuğrul became a hit show because of PTV. People from all blocks of life tune in daily to catch the latest episode of the hit Turkish series. While we all go ‘gaga’ over the Turkish stars like Engin Altan Düzyatan or Esra Bilgiç, we do have to show our appreciation to the local talent that gave these stars their Urdu voice. Without them, the show would not have amassed such a huge fan following. Here are the voices behind some of our favorite characters from Diriliş: Ertuğrul. 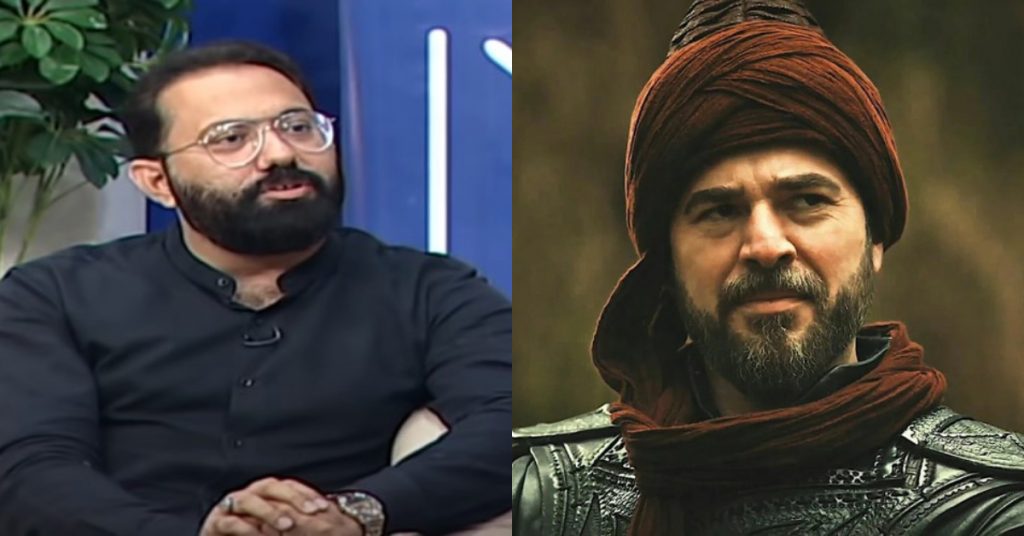 This is the talented man behind the voice of our beloved Ertuğrul Ghazi. Ehtisham is a voice-over artist who has lend his impressive vocals to many characters on TV. 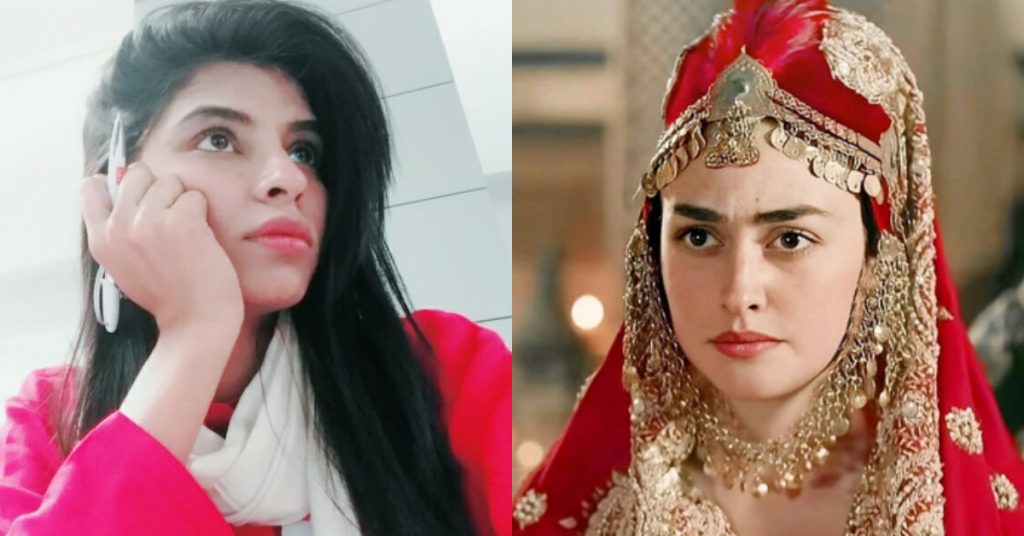 While Esra may embody the look of Halima Sultan, her voice is perfectly dubbed by vocal artist Rabia Khan. 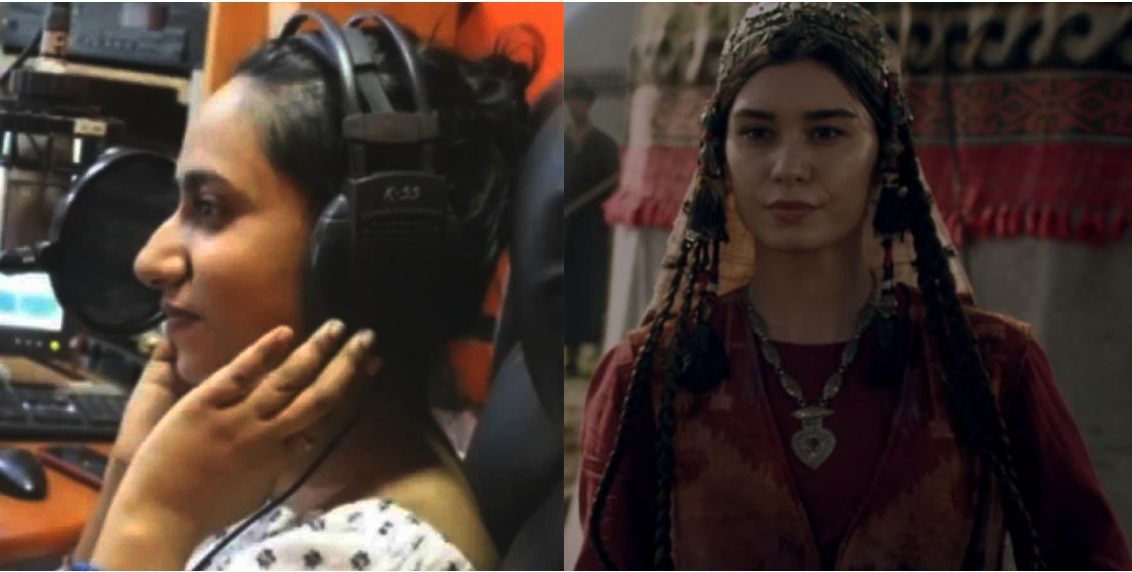 Sara is the voice behind the fierce character of Gokce Hatun aka Roshni. 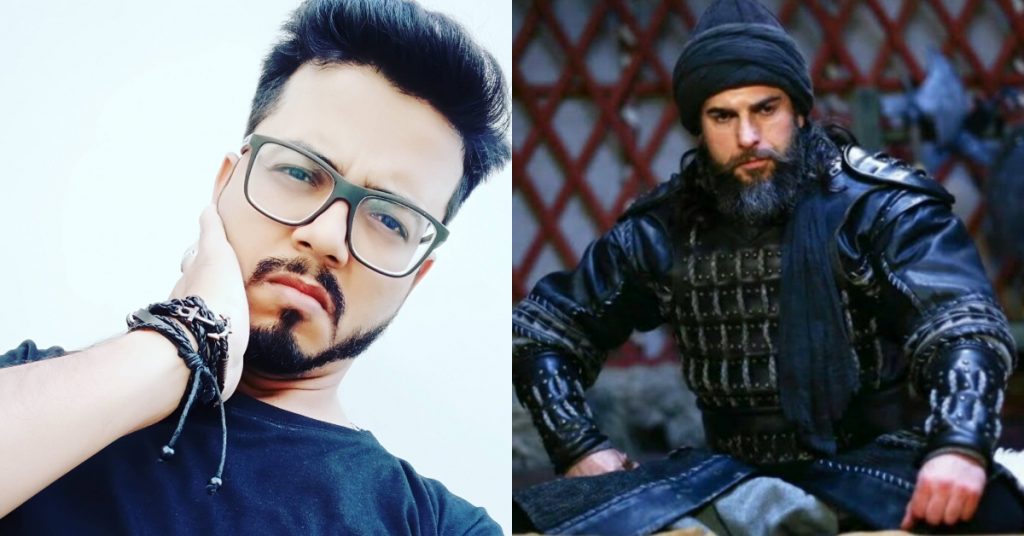 When Turgut is not out fighting battles alongside Ertuğrul Ghazi, he is busy at the radio station. That’s because the voice behind the warrior Turgat Alp is Mohammad Naeem, who is a popular RJ by profession. 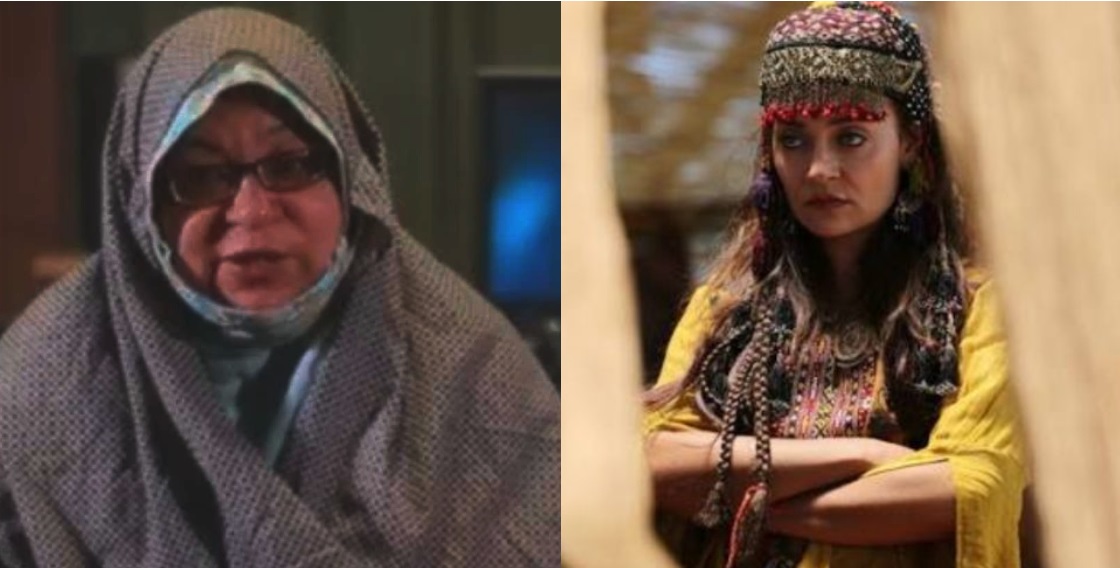 The devilish Selcan Hatun’s presence is felt by her voice. Artist Syeda Marium Rizvi does justice to the character with her voice-over work in Urdu. 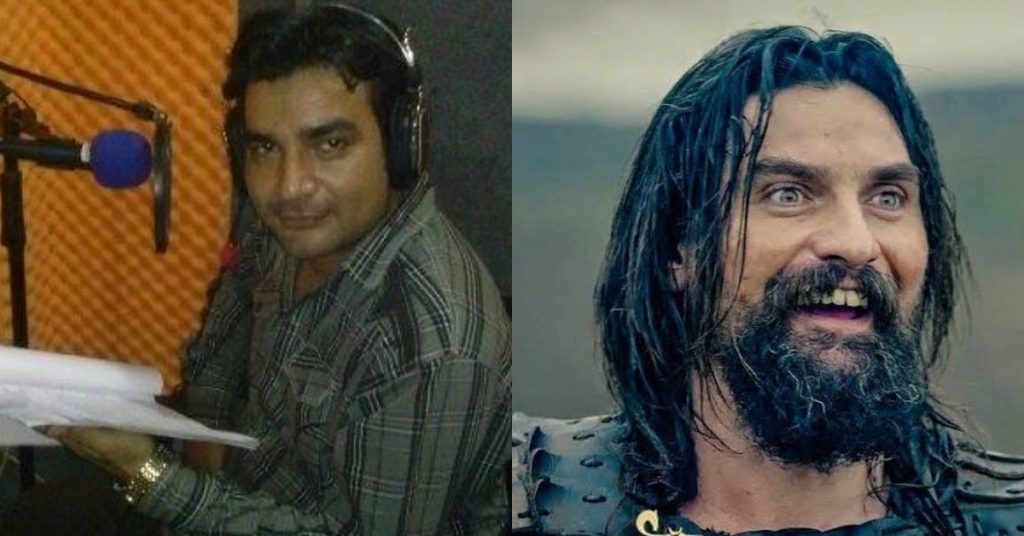 Bamsi Alp is a fan-favorite character on the show because of his larger-than-life persona. Vocal artist Mohammad Nasir is the perfect fit to translate his dialogue into Urdu. 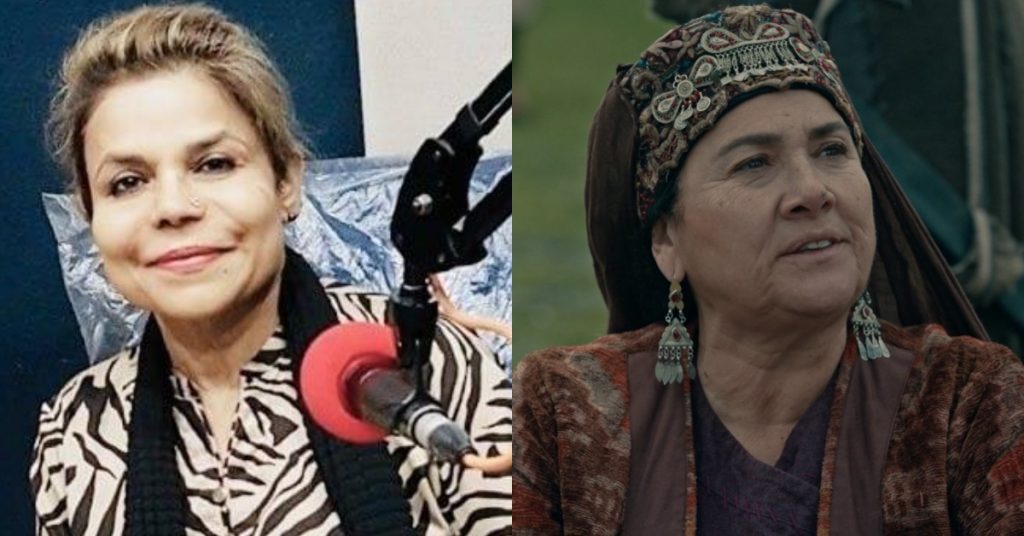 Shereen is the lovely voice behind the character of Hayme Hatun. 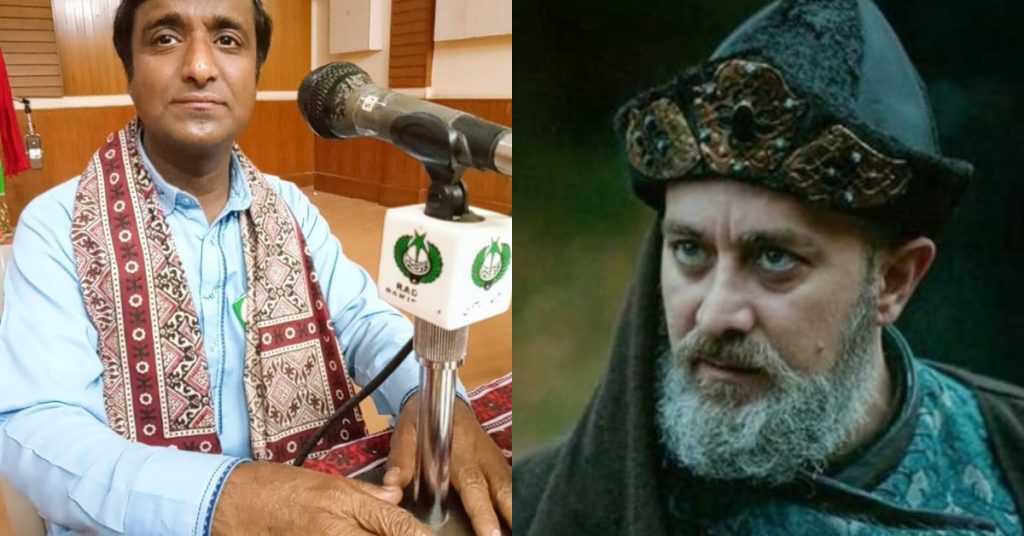 For one of the most dangerous characters on the show, Asif Ilyas is put to the task to add some style and substance to the character of Sadettin Köpek. 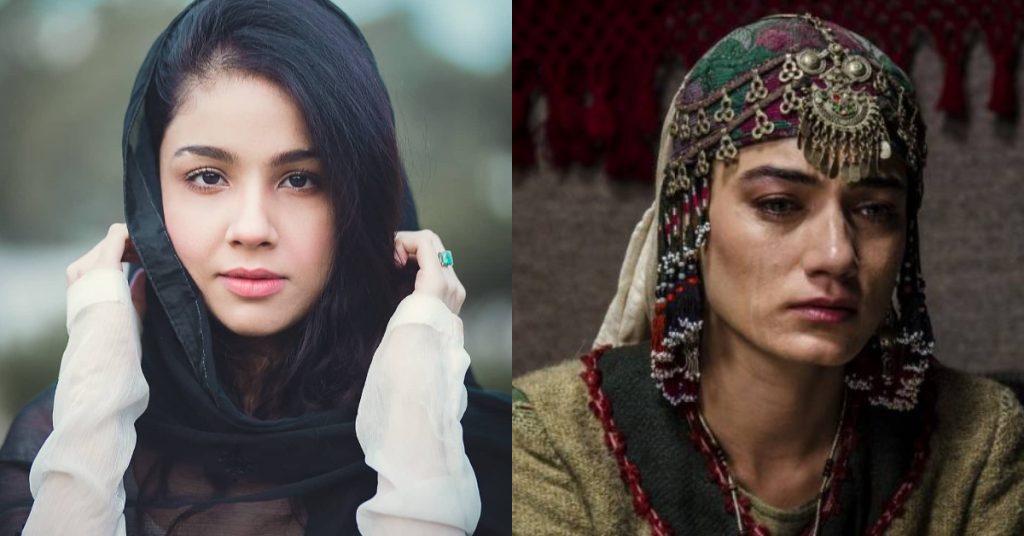 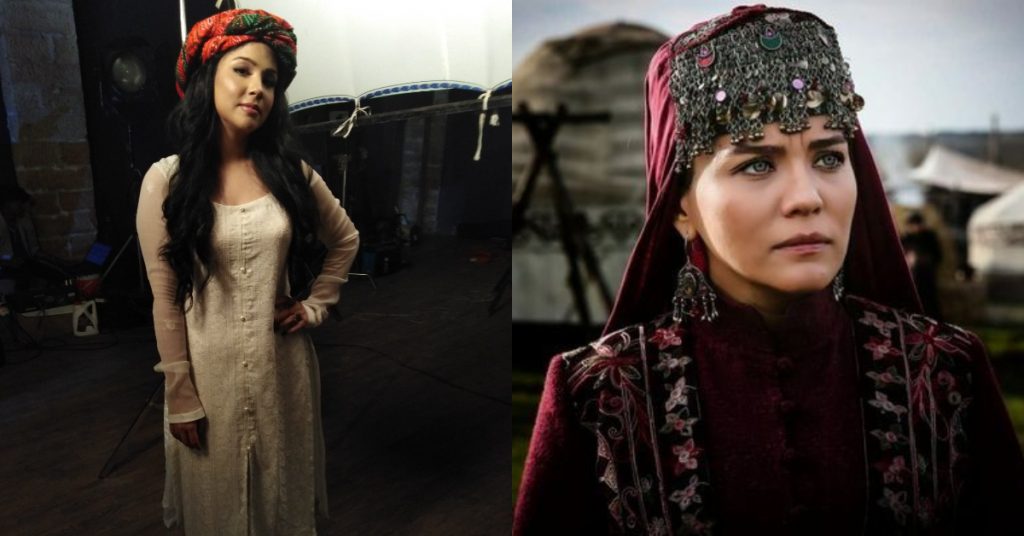 Who would’ve thought that Hafsa and Aikaz Hatun are played by the same voice artist! Aiman lends her voice to not one but two prominent female characters of the show. Now that’s talent! 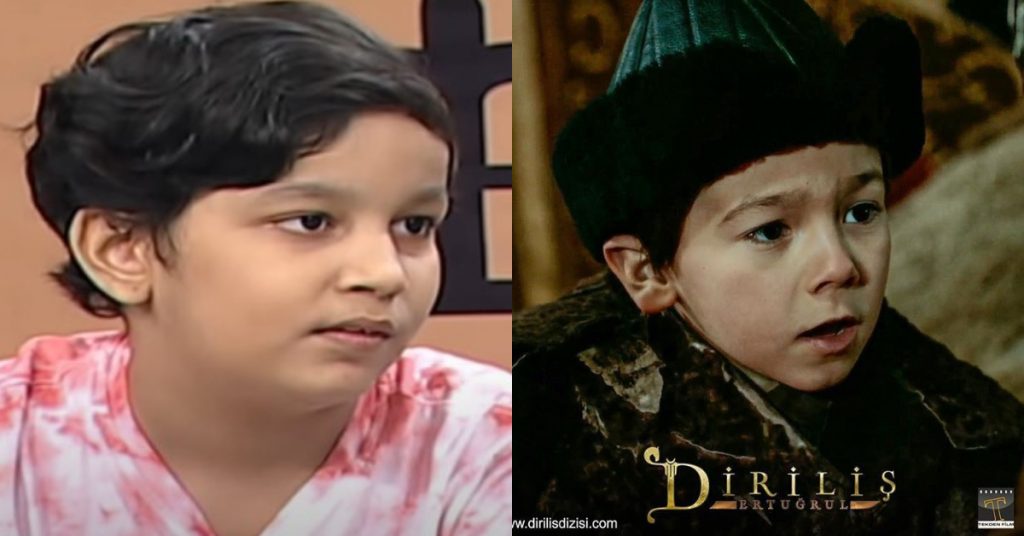 From the picture, Gunduz Alp and Ali look eerily identical. We wouldn’t be surprised if Ali Abbas is secretly a time-traveler.

Which vocal artist do you think is the best? Let us know in the comment section below. 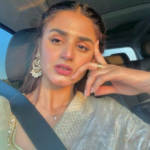 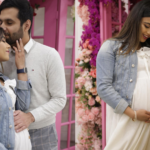