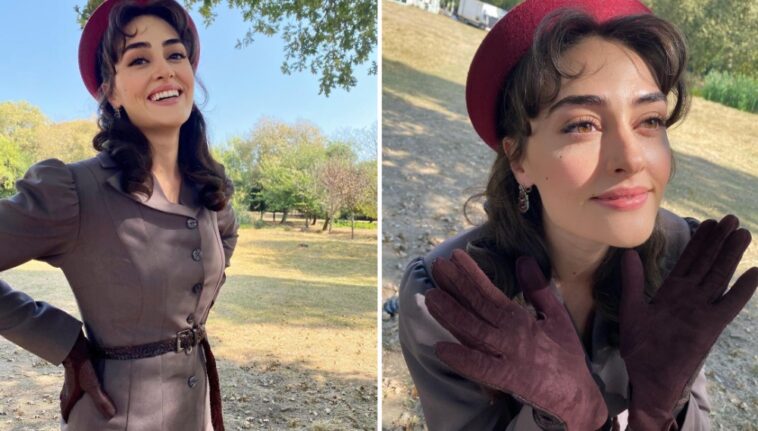 Everyone’s favorite Turkish diva Esra Bilgiç is back. We all love Esra as the fierce Halima Sultan (or “Halima Baji” for us Pakistani folks) in Diriliş: Ertuğrul. Esra is back in the limelight to star in another period drama. 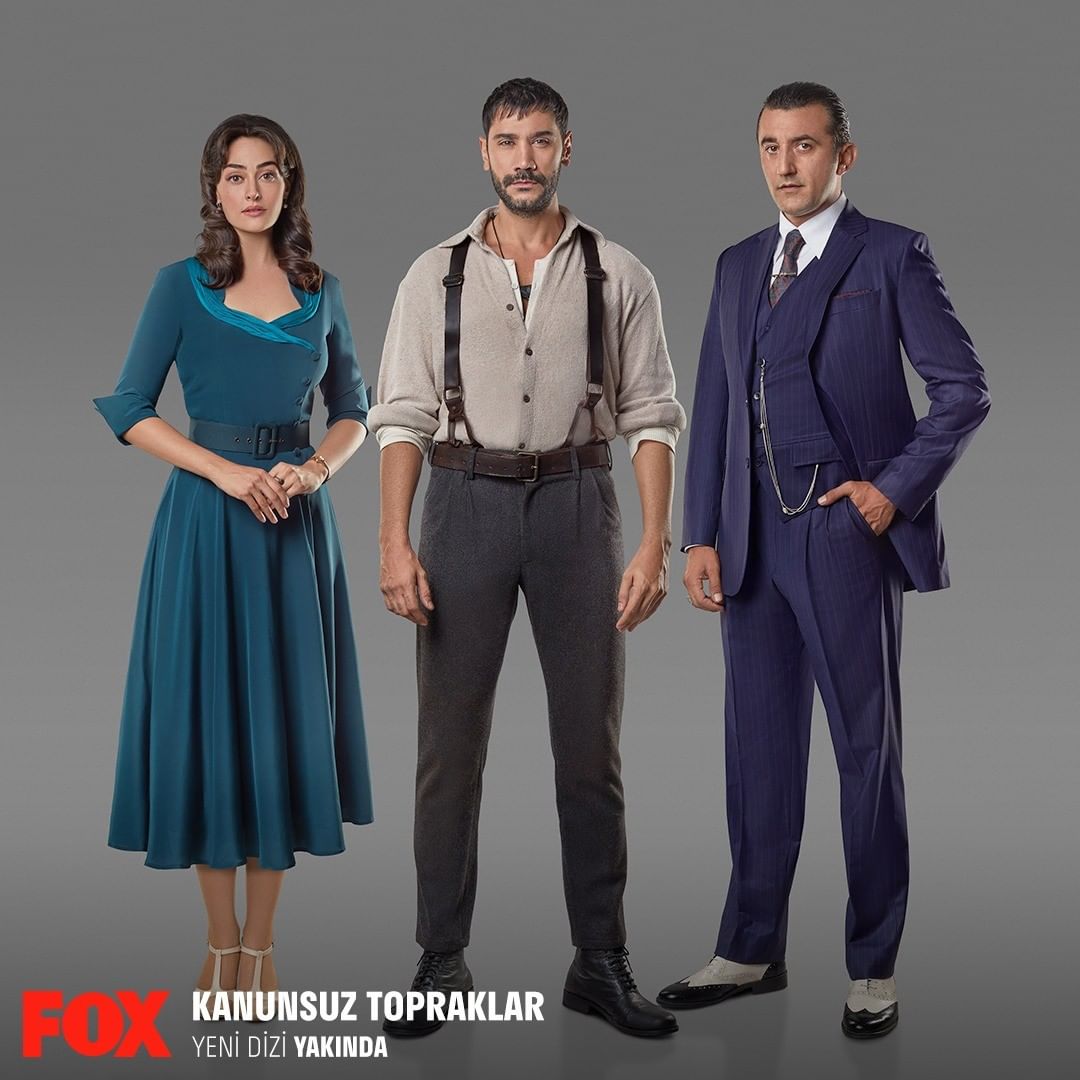 Unless you have been living under a rock for the past couple of years, you probably haven’t heard of Esra Bilgiç. The Turkish actress and model is a household name in Pakistan due to her fame in Diriliş: Ertuğrul.

Since then, the 28-year-old has become an honorary Pakistani celebrity. She’s an ambassador to PSL’s Peshawar Zalmi, and even a model for local brands like Khaadi and Maria B. Just goes to show the star power of Esra. Who knows, she might even start her own political party here! 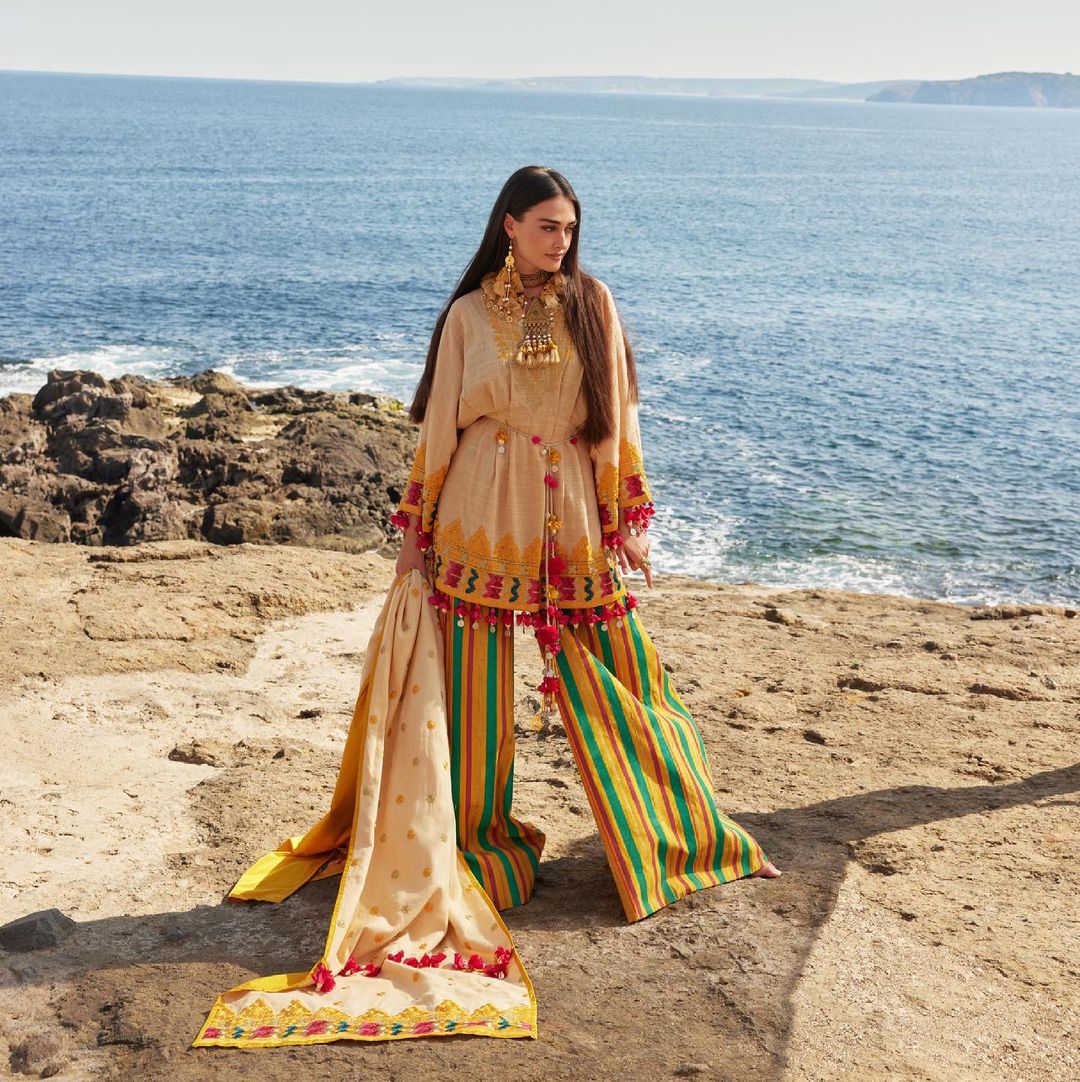 Diriliş: Ertuğrul has long since concluded, and Kuruluş: Osman has yet to reach the levels of popularity as its predecessors. Till then, we are anxious to see Esra back on our TV screens. Our wish came true as she will star in a new period drama. 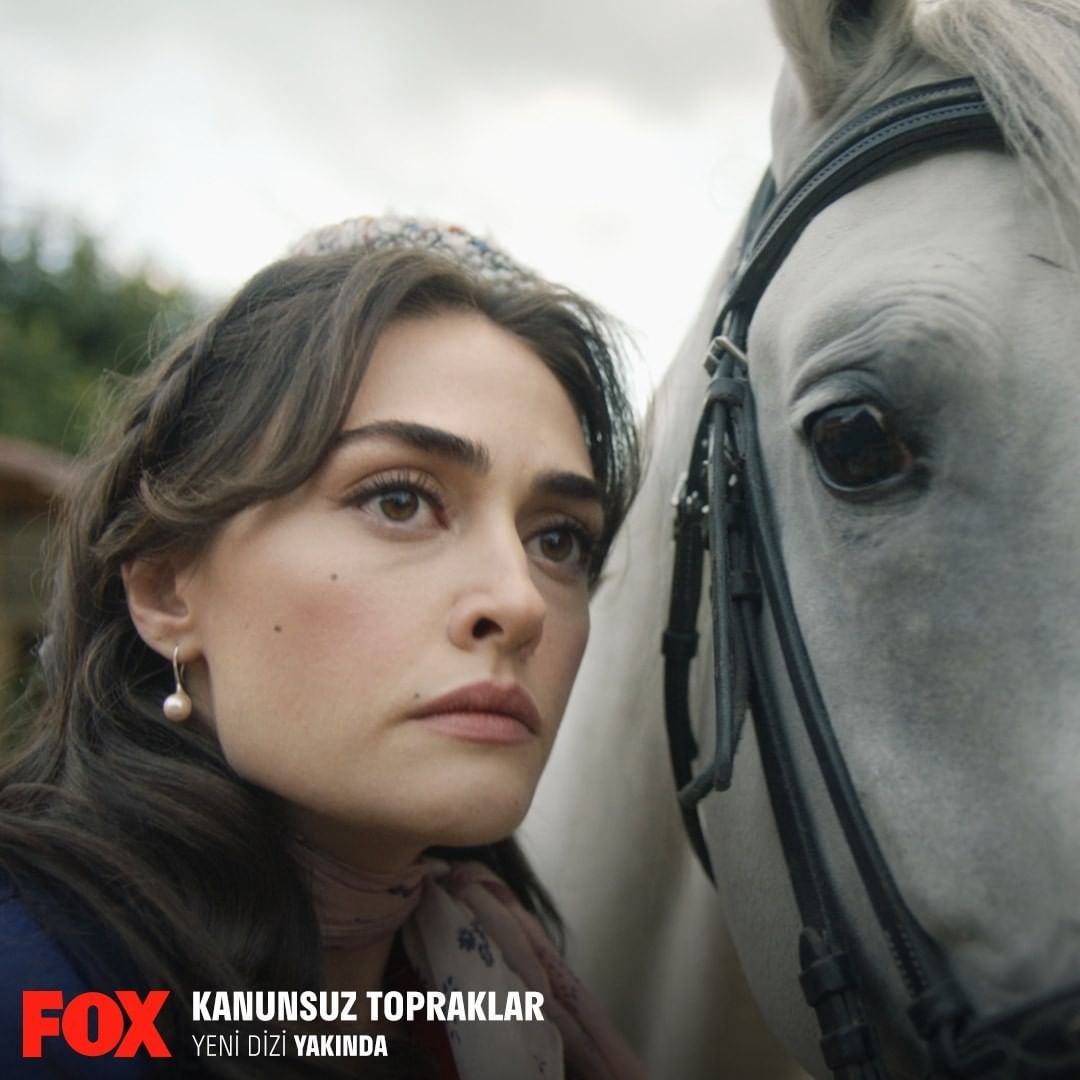 This time, Esra will not be wielding swords but will be riding horses (occasionally) as the new drama is takes place during the industrial era. 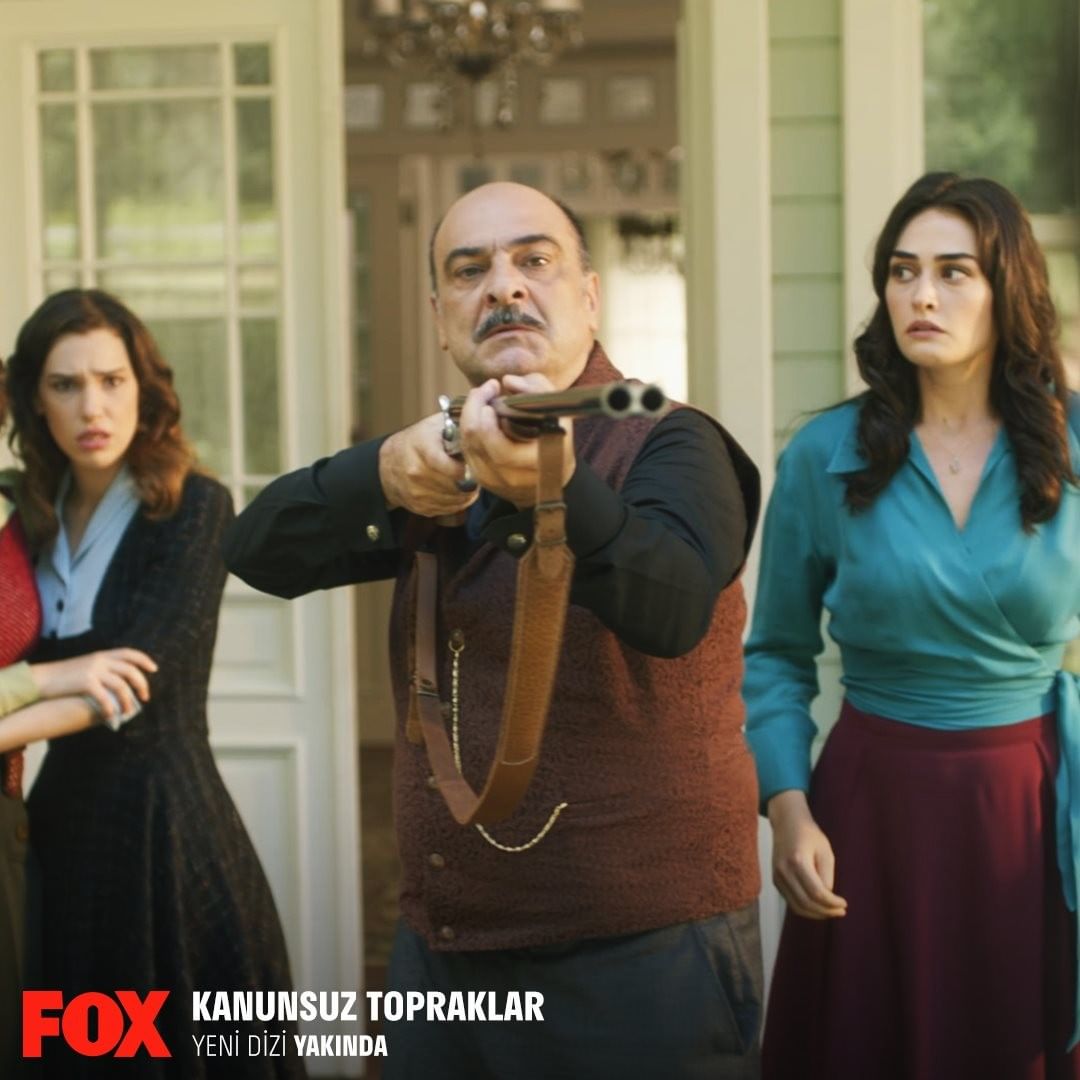 Kanunsuz Topraklar is a Turkish drama about forbidden love between Gülfem (Esra Bilgiç) the daughter of a rich coal mine owner in Zonguldak, and Davut (Ugur Gunes) a worker at these mines. 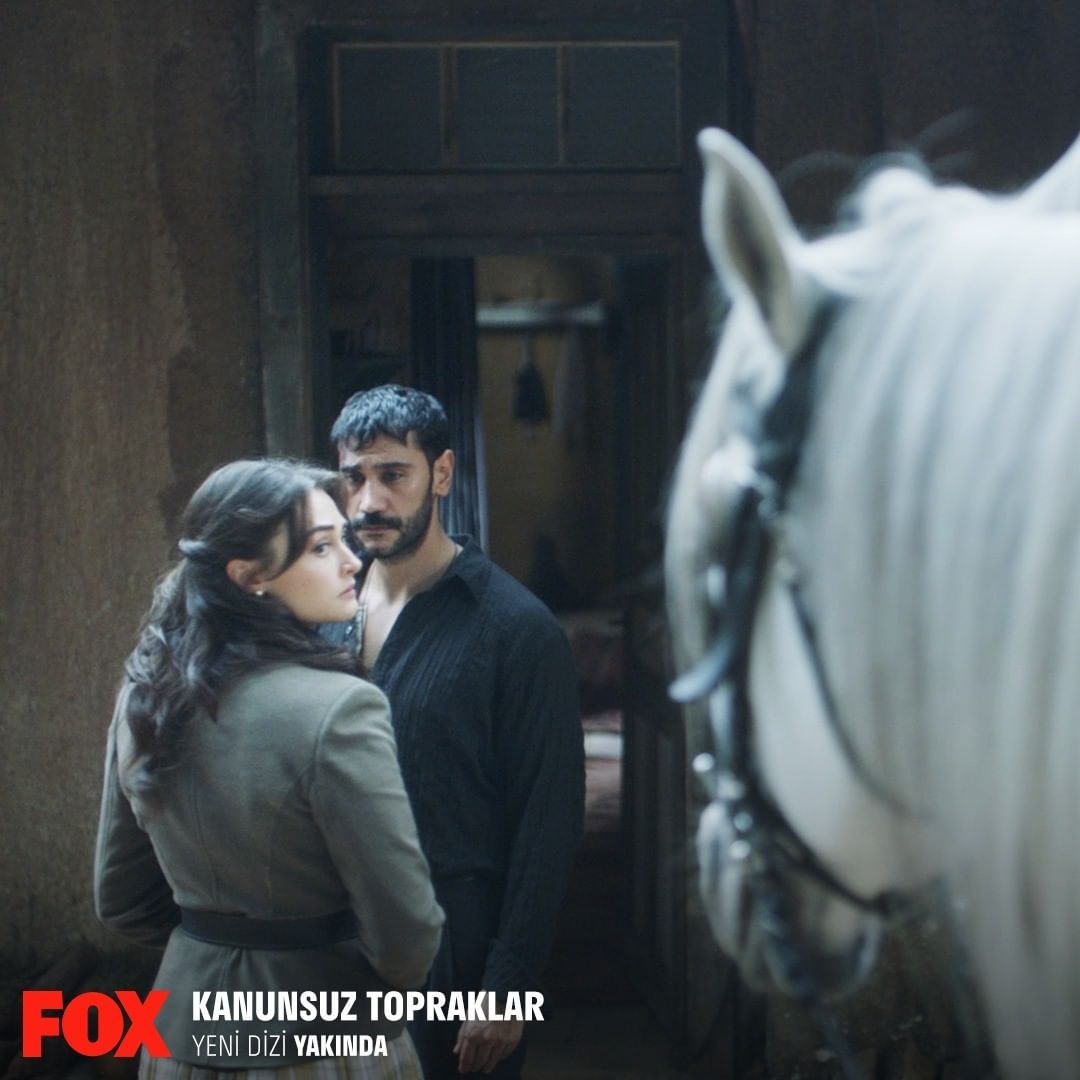 Recently, Esra gave fans an exclusive BTS look from the set of her new drama, wearing an outfit reminiscent of early 1940s. Check it out! 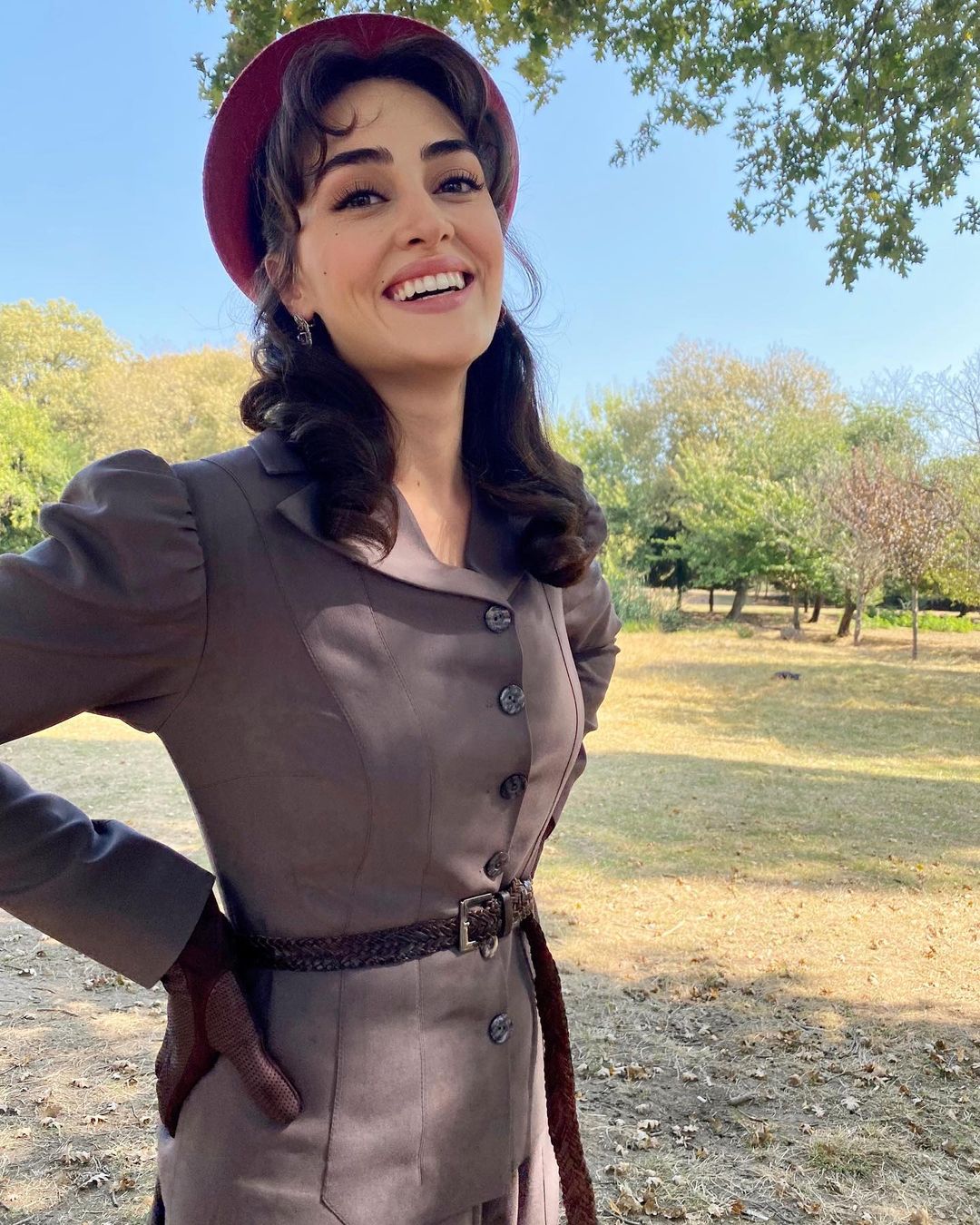 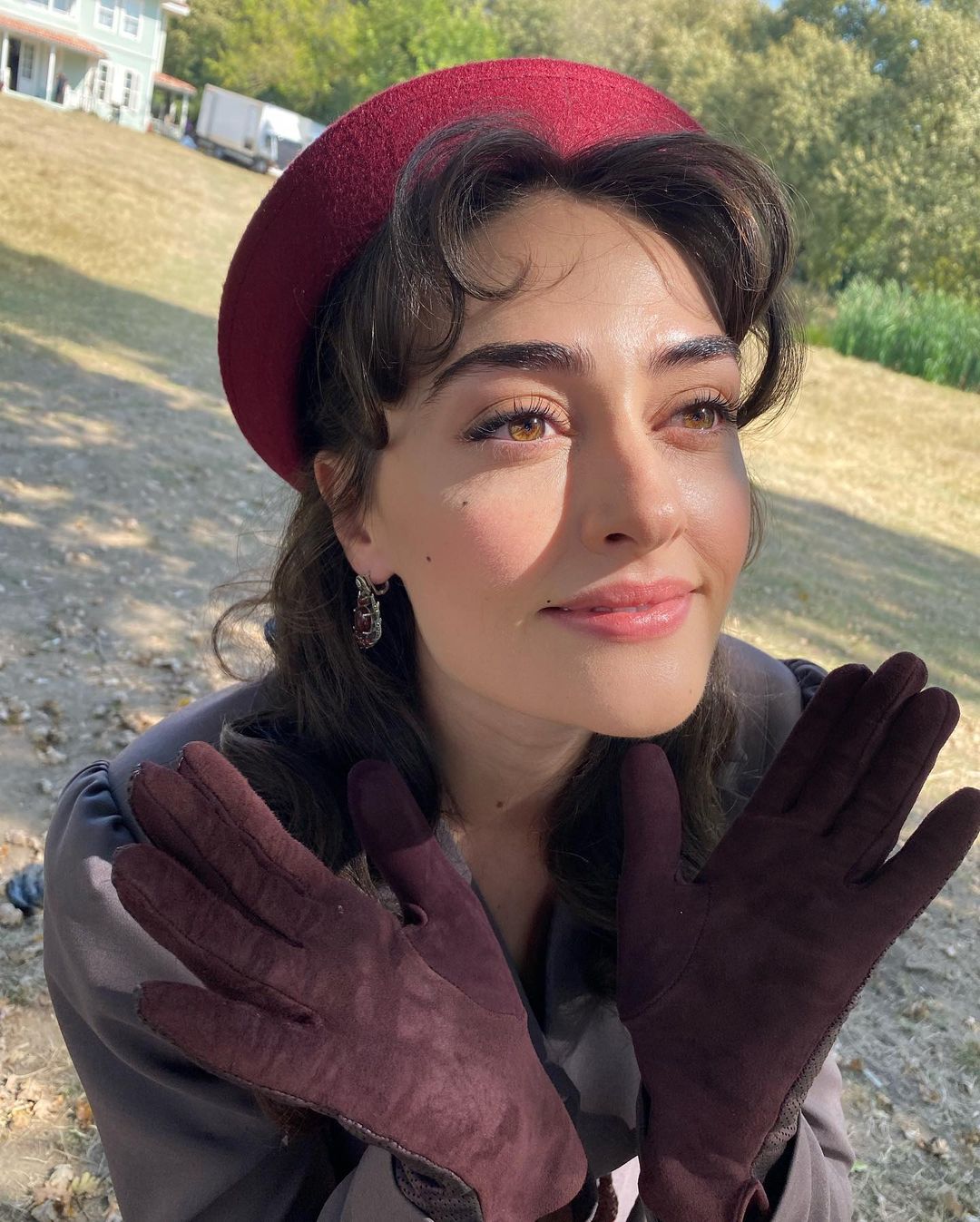 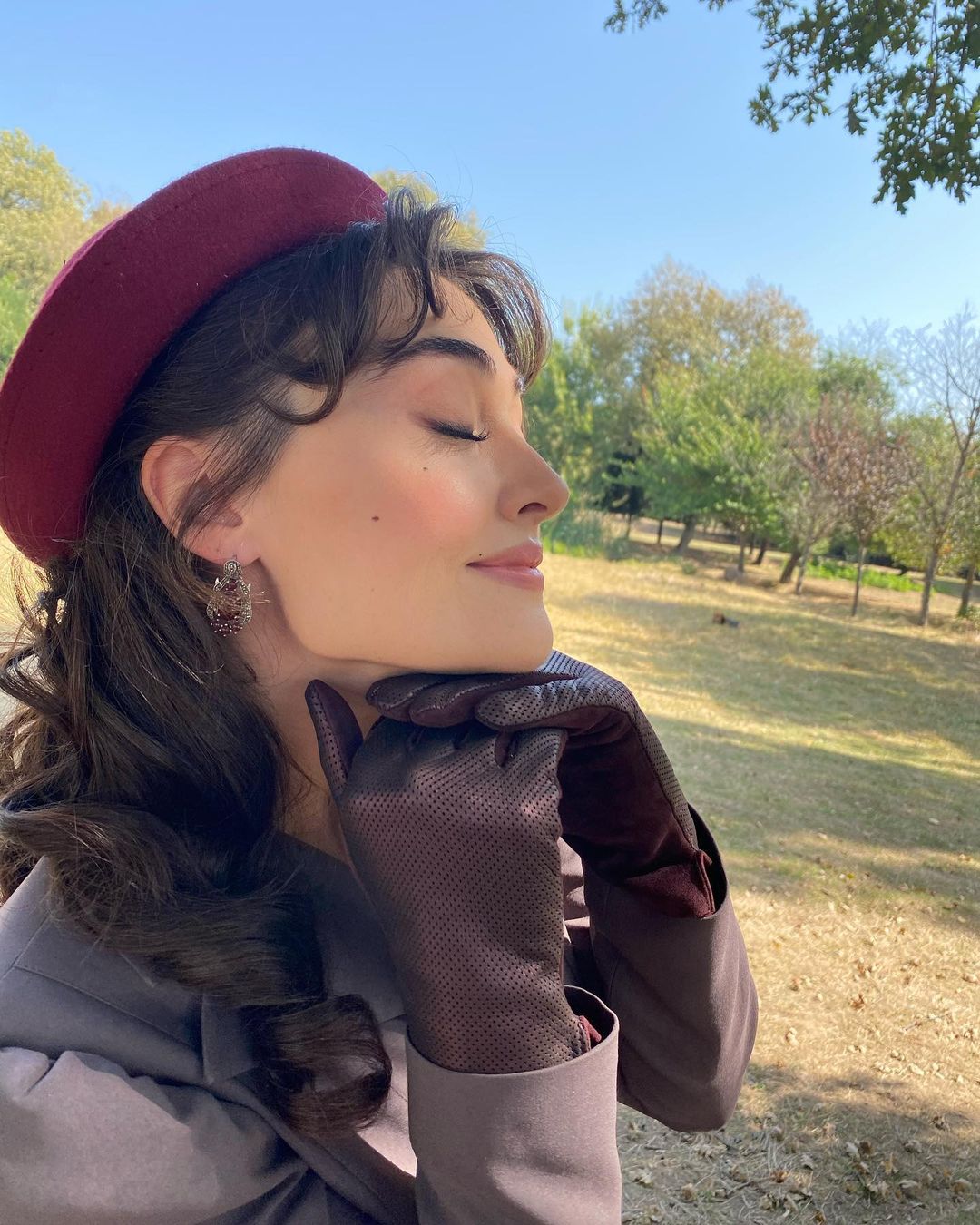 In caption, Esra mentions that the show will premiere on Wednesday 29 September. What do you think about Esra Bilgiç’s latest clicks? Let us know in the comment section below. 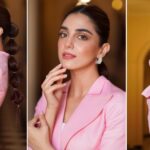 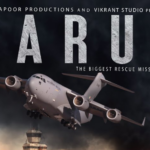