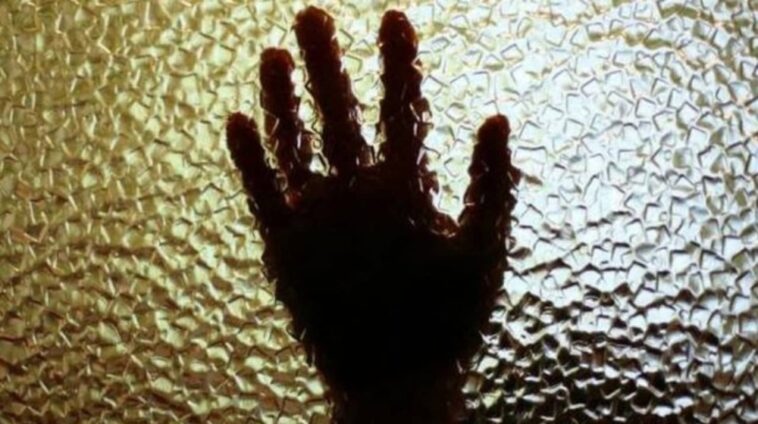 An exorcist took things to extremes with child sacrifice. The man convinced a woman that she was possessed by demons and must sacrifice her children to save herself.

The resident of Gulshan Hayat Park in Ferozwala near Lahore, Najma followed through with the exorcist’s directives. After being convinced by the exorcist to do so, Najma hanged her two sons and a daughter. The victims include 12-year-old Bilal, eight-year-old Talha and a five-year-old little girl.

Lahore Man Throws Petrol On Family, Burns Himself With Them

24 News reports, according to the woman, the exorcist had assured her that she will remain alive if she sacrifices her children to please the demons. She had been completely convinced that the only way to save herself was child sacrifice.

The neighbors shared that they had heard the screams of the children. However, they didn’t act fast enough and by the time they entered the house all children had died. They regretted their late action.

Child sacrifice and human sacrifice have long been associated with the Occult and the Dark Arts. However, even practising Satanists use animal sacrifices such as sacrificial lamb. The reason being the practice is murder, and must be prosecuted under law as such.

Meanwhile, child sacrifice is still practised in states such as Uganda, Nigeria, and South Africa. The issue is said to have gotten so out of hand, the United Nations Human Rights Council had been asked to intervene.

“Despite laws against child sacrifice, poor implementation, lack of education and an absence of clear principles and priorities for the elimination of the horrific practice mean that there are many children who still suffer.” 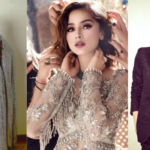 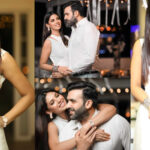