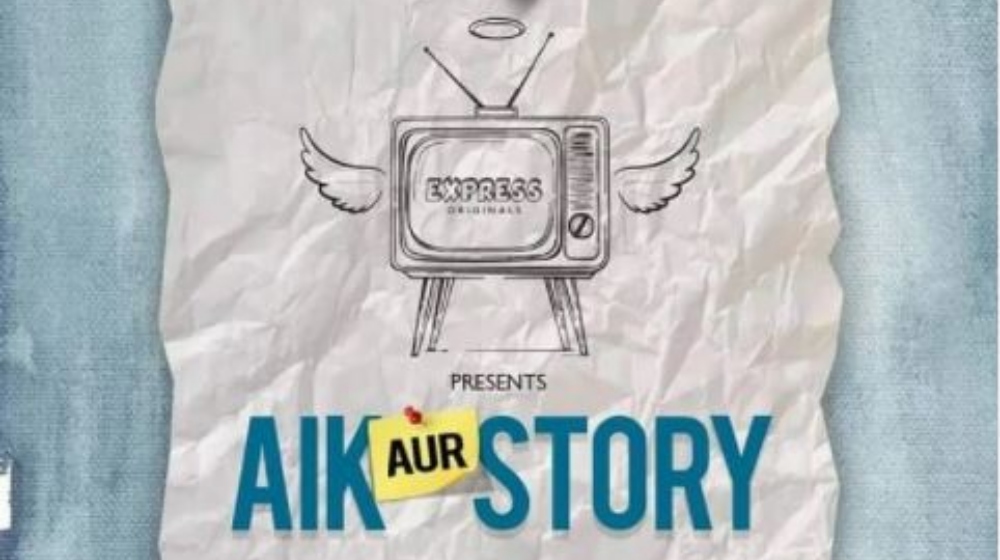 Express TV is working on Express Originals, a series of telefilms with some of our favorite stars. The platform even shared the teaser for its expected first release ‘Aik Aur Story‘.

This is reportedly a two-part telefilm. Based on the teasers the Aik Aur Story cast includes names like Minal Khan, Emmad Irfani, Sadaf Kanwal, M. Ahmed Syed, and Azfar Rehman.

We also know that Faheem Burney is the creator of this telefilm. While Aabis Raza is probably the director.

Based on the trailer, we see yet another love triangle with Minal Khan caught up with a married man. Meanwhile, the Express Originals also teased a completely different story with Imran Ashraf and Ushna Shah.

An overworked homeowner has her husband take over homemaking. She seems to be doing this to get her husband to appreciate how what she does has value.

It seems the television channel is trying to bring in audiences that have shifted to digital platforms.

Though will a family movie night really bring audiences back to television? How many of you are looking forward to watching original telefilms on Express TV?