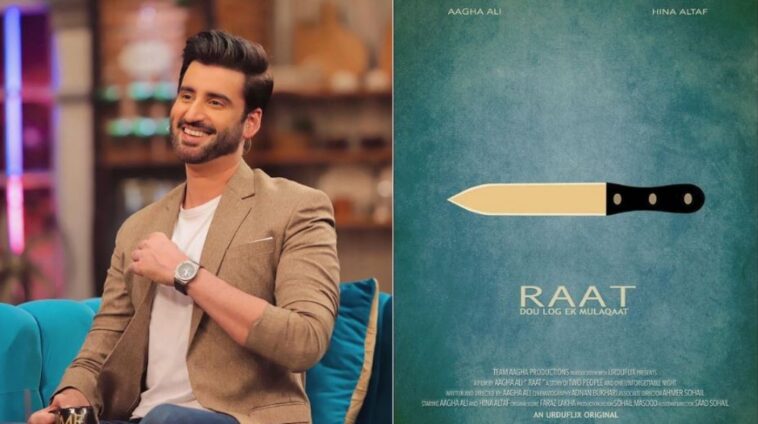 Actor and director Aagha Ali is all set to debut his first web film. The artist is already known as a singer and television show host aside from his fame as an actor. It seems his directorial skills go beyond his music videos.

Now looks like he’s venturing into the digital world. Aagha Ali revealed that his first web film ‘Raat‘ will premiere soon. He announced the news on Instagram revealing the film is for the Urdu digital streaming platform, Urduflix.

“Super happy and proud to announce this one. This is not just my Directorial debut but my first one as the Producer as well. I present to you the first official Poster of “RAAT” our upcoming Web-Film.”

Based on the poster, the web film is set to premiere in August 2021.

His wife Hina Aagha also has a role in the film. This will mark the Band Khirkiyan actor’s directorial debut as this is his first film. Prior to that the artist has only been directing the music videos of his own songs.

Despite being famed as an actor, he actually started off his career in the biz as a TV show host of ‘Total Round Up‘ on ATV.

Though he was a theatre actor in his college days he didn’t make his drama debut until Yaad Piya Ki Aaye in 2005, as the character of Sameer.

Currently he hosts ‘The Couple Show’ with his wife Hina Aagha. 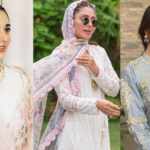 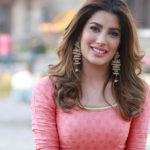