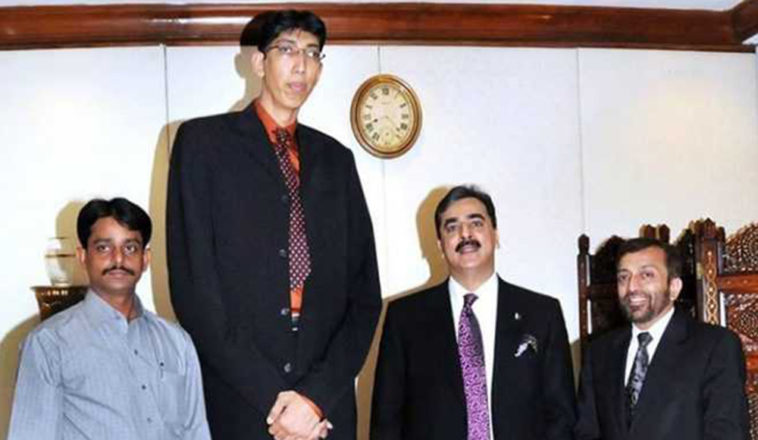 The news regarding the death of Pakistan’s second tallest man —Naseer Soomro — has turned out to be fake.

While talking to a foreign media outlet —AFP— Naseer Soomro refuted the earlier reports that stated that he had died.

I am alive and speaking to you and I don’t understand what people get from spreading such false news. 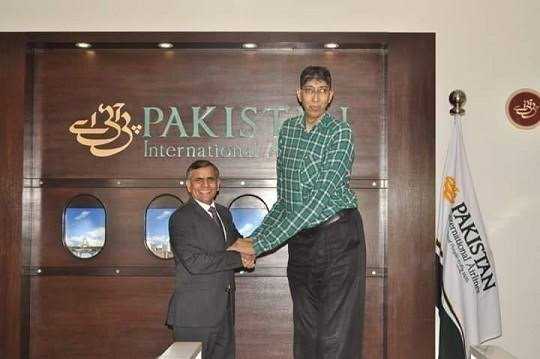 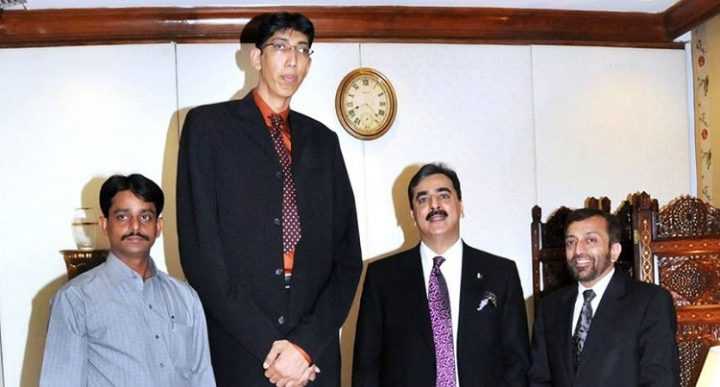 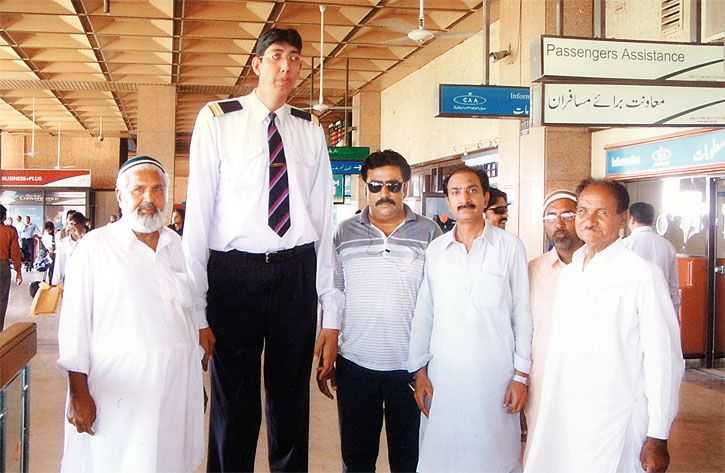 The news that was first posted on a Facebook page named “KPK Network” had been shared tens of thousands of times across the social networking site. The post was deleted after it was shared 38,000 times.

Although the news regarding Mr. Soomro death turned out to be false but he has been suffering with breathing problem, he told AFP.

“I am not well as I have breathing troubles, I am on oxygen at my home,” Soomro said.

The 54 years old works at the Customer Services department of Pakistan International Airline (PIA). A spokesperson of the PIA —Mashhood Tajwar— also confirmed that Naseer Soomro is still alive.
“Mr Soomro is alive and he is still an employee of PIA,”he said. 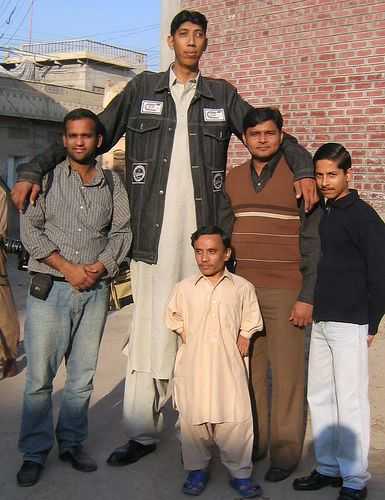 A 23 years old resident of Multan —Zia Rashid — claims to be the tallest man of the country. While talking to APP Rashid said that he has been working hard on his fitness and is also getting trained in taekwondo. The 23 year old is 8 feet 3 inches tall. 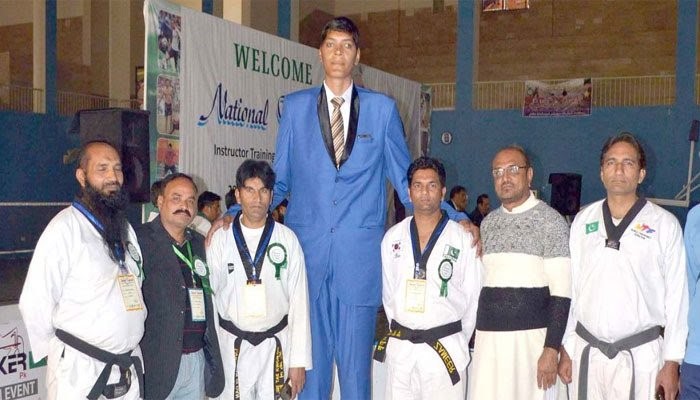 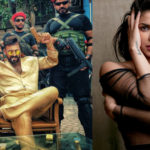 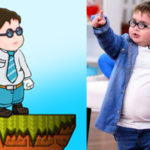