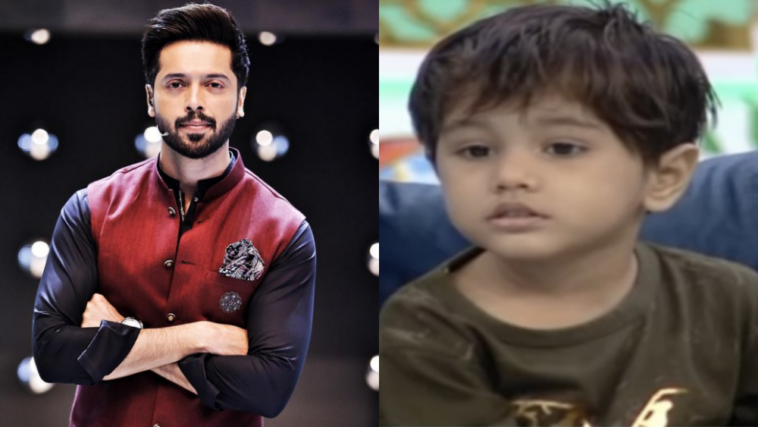 Pakistani actor and television host, Fahad Mustafa has donated Rs.20 lakh for the treatment of a  Hindu boy. The child is fighting his battle with thalassemia.

At a recent episode of Shan-e-Ramazan, JDC Foundation’s Zafar Abbas came along with a Hindu doctor whose minor son was suffering from thalassemia – a blood disorder in which the body makes an abnormal form or inadequate amount of hemoglobin.

The doctor shared his story and said that there were times when he treated his patients without taking fees, but when he needed help people backed. Even most of the charitable organizations refused to help them by stating that the charity is for Muslims only. He also lamented the fact that there are no basic medical facilities for minorities of Pakistan.

The boy needs urgent care because according to the doctors, he has only 15 months left. The total treatment costs Rs 40 lakh (4 million) but it is extremely hard for them to arrange the huge amount.

But Fahad Mustafa came as the savior. The actor pledged to donate Rs.20 lakh and also requested others to donate for the kid to meet the required amount.

When Iqrar-ul-Hasan asked about the inspiration behind his decision, the actor said:

“I don’t know, I don’t usually feel that way. But when I saw him, I had to call. May Allah give him long life and Allah will definitely give long life to this kid.”

Check out the clip here:

Hania Amir Opens Up About Strained Relationship With Father 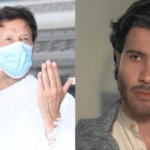 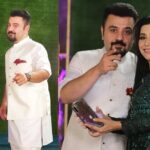