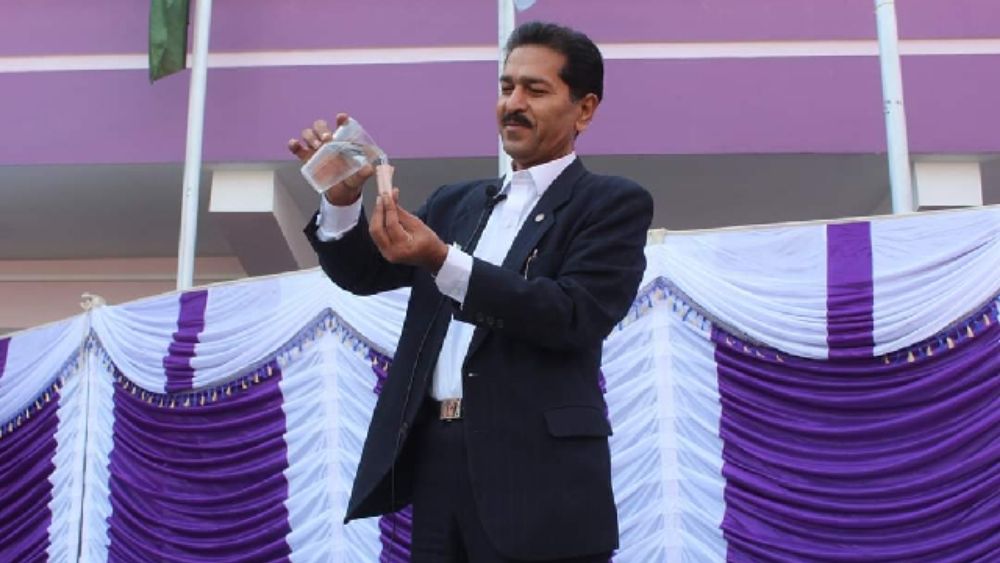 Famous Pakistani magician, Iqbal Hussain, passed away in a hospital in Peshawar after suffering a cardiac hospital. Reports say that he complained of chest pain initially, and was en route to the hospital. 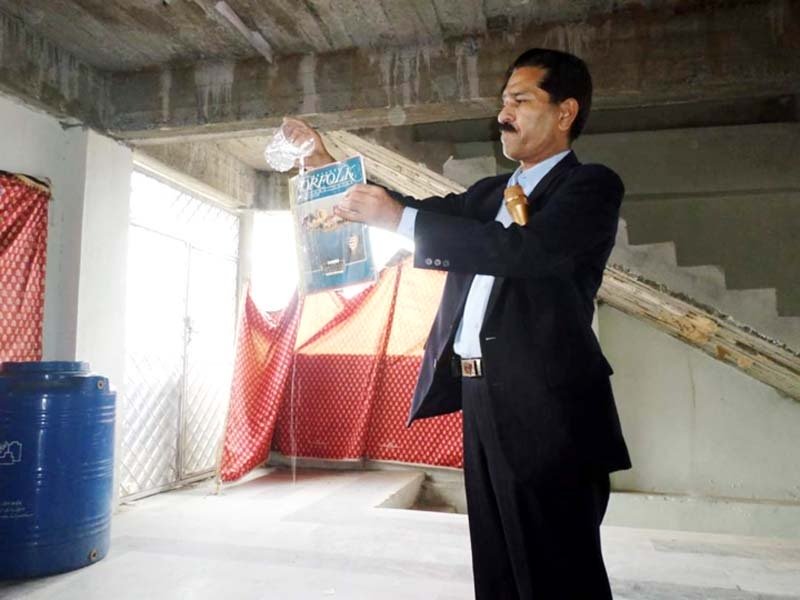 For those who are unaware, Iqbal Hussain has been performing magical feats for kids and adults since the 80s. From 1990 to 1998, he worked in Pakistan Television Network (PTV). Being an expert in street magic and card tricks, he was known throughout the country. 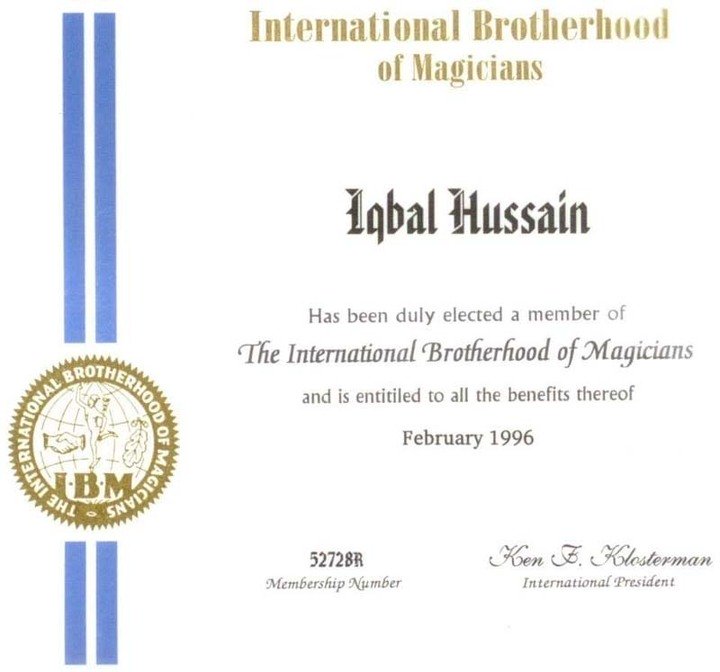 Iqbal’s wife and kids live in Landi Arbab, a village near Peshawar.

Iqbal Hussain, a tale of neglect

His son, Asif, revealed that his father had been teaching magic but received no recognition or financial support from the government.

My father devoted his entire life to art of magic and taught his unique tricks and skills to his elder brother.

Let’s take a look at one of his videos here:

Iqbal spent his life as a magician performing at various leading hotels in the country, but he also performed for schools and private events. He also showcased his talents internationally – in countries like China, India, and Hong Kong.

We hope his family recovers from this devastating trauma.

Legendary Actor Jagdeep Passes Away At 81