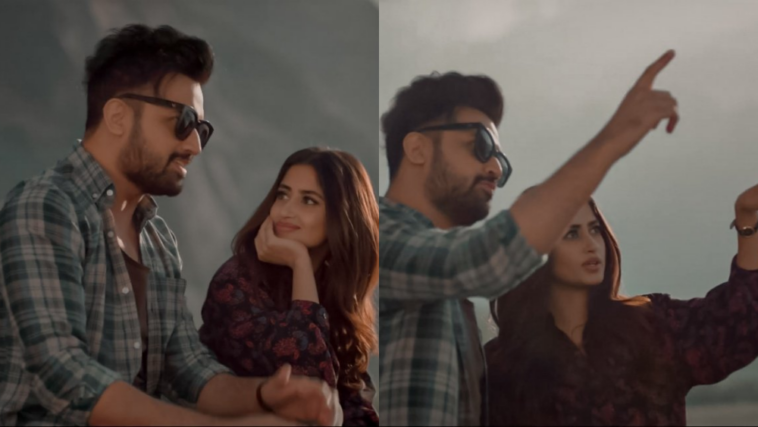 Atif Aslam is back with another love anthem and within a few days of its release, the song is trending #3 on YouTube. Rafta Rafta is making waves on social media and fans can’t seem to get enough of Atif and Sajal in their new avatars.

The song was released on July 21 and since then, it has garnered 3.2 million views on YouTube. Several hashtags related to the song and the artists are trending on Twitter and people are just in awe of the whole concept.

While some were thrilled to see Atif and Sajal as an on-screen couple for the first time, others were completely satisfied with the vocals and the music. Some, on the other hand, loved the cinematography and the overall beauty Rafta Rafta captures.

Wait a damn minute i didn't talk about rafta rafta. Atif's voice can literally turn dust into gold and the song is so good and sajal looks immensely beautiful and shes my baby and the chemistry is amazing i love it ok thanks bye

The pairing of their outfits is so on point

Produced by Tarun Chaudhary and Omer Ahmad, the music label Tarish aims to bring together Indian and Pakistani musicians, despite tension between their neighboring countries. Tarish was established earlier this year and with the success of its latest collaboration with Atif Aslam and Sajal Aly, they are planning to release a song every month.

“The plan is to release 12 songs a year with six singers from India and six from Pakistan,” the label’s Pakistani co-owner, Ahmed, said in a recent interview. “We’ll release a song every month.”

Junaid Khan Dedicates ‘Taqdeer’ to the Victims of Domestic Violence 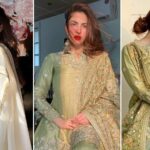 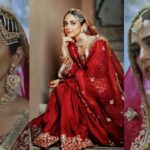