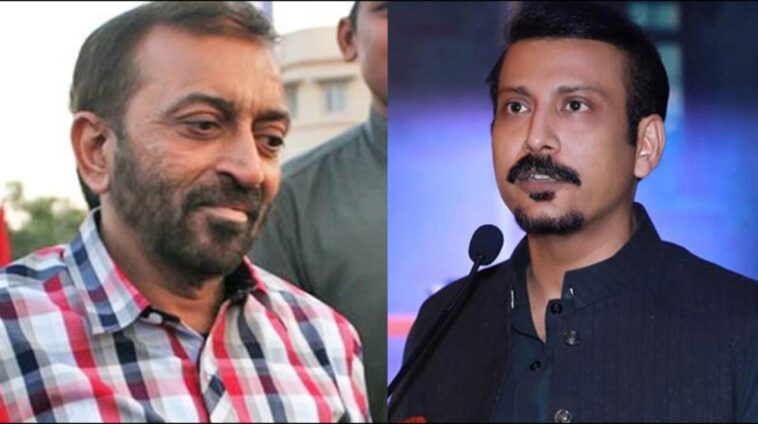 While part of being a politician requires you to be a smooth talker, Farooq Sattar even stunned Waseem Badami with his comebacks. The political leader is a poetry lover and flexed years of culminated knowledge on Waseem Badami’s talk show.

Farooq Sattar appeared in the show along with his better-half Afshan Farooq Sattar. The fact that former Muttahida Qoumi Movement – Pakistan (MQM-P) convener Farooq Sattar is a poetry-lover is nothing new. However, no one has seen him really assert his poetry prowess as he did on ARY News’ entertainment show ‘Har Lamha Purjosh‘.

His well-timed recitation of couplets served as cheeky comebacks. Two performers on the show Shafaat Ali and Syed Atif were essaying the role of poets, but they were not ready for the MQM leader to flex some of his culminated poetry knowledge.

However, the most poetic comeback was when the Karachi-based politician responded with poetic verses to a ‘masoomana sawal’ regarding his former MQM comrade Faisal Sabzwari. ‘Masoomana Sawal’ is a segment of the show where people respond to meaty questions.

The question was whether people could expect reconciliation between old MQM comrades and perhaps a union. Paired with his response was a poetic comeback.

In a time when celebs are trolled for not knowing their poetry, such knowledge of artistic creation in the Urdu language is refreshing. A win for culture. What did you think about this exchange? Anything you liked in particular? 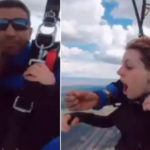 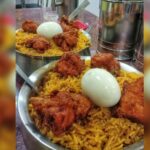