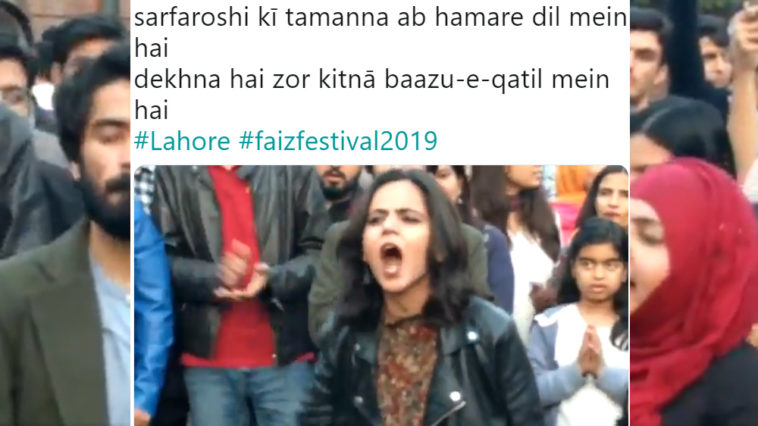 A woman’s rendition of a famous poem by late artist Faiz Ahmed Faiz has gone viral. Except that its  not written by Faiz Ahmed Faiz, but rather Bismil Azimabadi’s verses.

During the Faiz Festival 2019 in Lahore, we were treated to this viral video of a woman reciting verses of ‘sarfaroshi kī tamanna ab humare dil mein hai‘ to a charged audience.

Except, the origin of these verses is ‘a patriotic ghazal written by Bismil Azamabadi’. That’s where they chorus lines come from;

The slogan was used by Ram Prasad Bismil in his movement for a free India.

While the crowd was clapping and cheering for the woman’s narration to the beat of the drum, it’s unfortunate they just chose the wrong poet to honor the festival which was held in the memory of Faiz Ahmed Faiz.

About the Faiz Festival

The Faiz Festival is organized each year to commemorate and highlight the works of the revolutionary poetry of Faiz Ahmed Faiz. The celebrated poet used his art to voice dissent during Zia-ul-Haq’s reign, considered one of the darkest periods in Pakistani history.

These students were gathered for a similar cause. They were actually mobilizing at the Faiz Mela to encourage people to join their ‘Student Solidarity March’.

These are the demands of #StudentSolidarityMarch going to be held on November 29th in #Islamabad #Lahore #Karachi and elsewhere – @ProgStudentsFed @PSCollective_ pic.twitter.com/4M8AnHnf0Y

This performance generated some backlash, as all social media posts do. People argued that these students don’t understand the spirit of Faiz Ahmed Faiz’s poetry and what he stood for.

Not knowing where the verses originally came from doesn’t help their cause either. Does a free sub-continent mix well with ‘Red Asia’?

Capitalism and surkhay, both need women & song to sell their manjan. pic.twitter.com/ED8e39PS3b

I'll be that guy. This kind of "revolutionary" shit doesn't look good from a crowd which will likely disperse and go home in their air-conditioned civics.

Following this, some people actually assumed that these students were from elitist backgrounds. However, that wasnt the case:

I’m sorry but opinions based on assumptions are bullshit. And how do we explain that these are the students of public universities who don’t have money to pay their fee? And who are you to ask these questions btw?
Aisay sirf aap bilawajah tanqeed keraingay toh bhi kaddoo hi hai.

I am sorry what do you exactly expect kids to do? They are routinely harassed and policed by everyone and their SM monitored.
I am proud of how they have taken up the mantle of protest in face of a repressive government

I personally know atleast 10 of the people in the front row. Most of them are students who use local transport to travel, meet in local parks for meetings or at someone’s home or institutes. Almost no meetings/discussions are held in cafes. 🙂

Elitist or not, Faiz or not, we think these students did garner some much needed publicity about bringing back student unions in Pakistani educational institutions in a big way. Here’s to hoping this movement gets more traction. 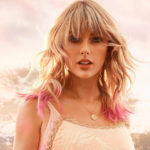 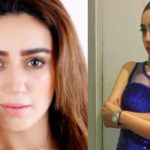