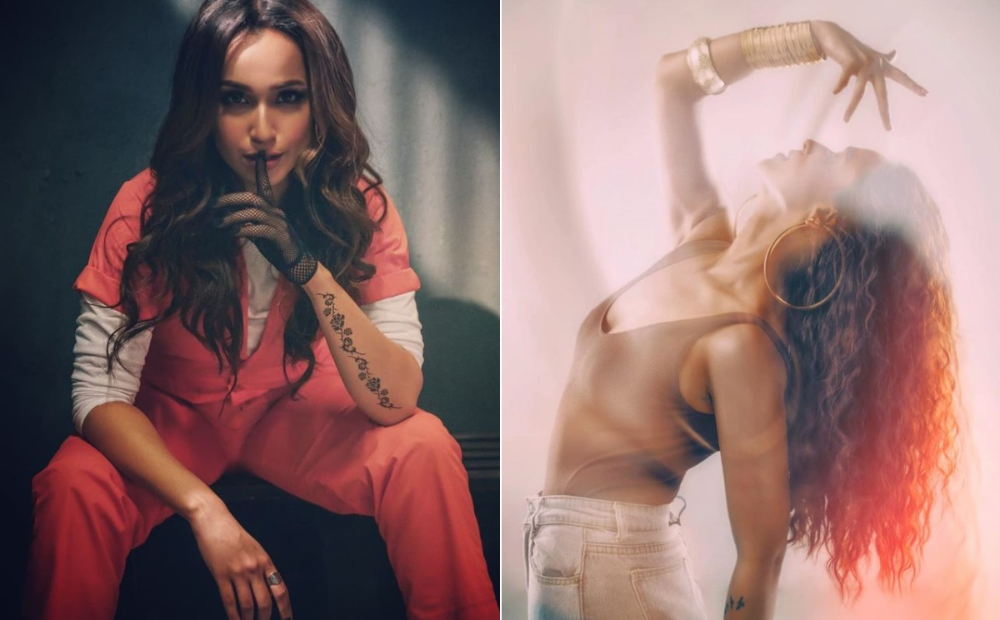 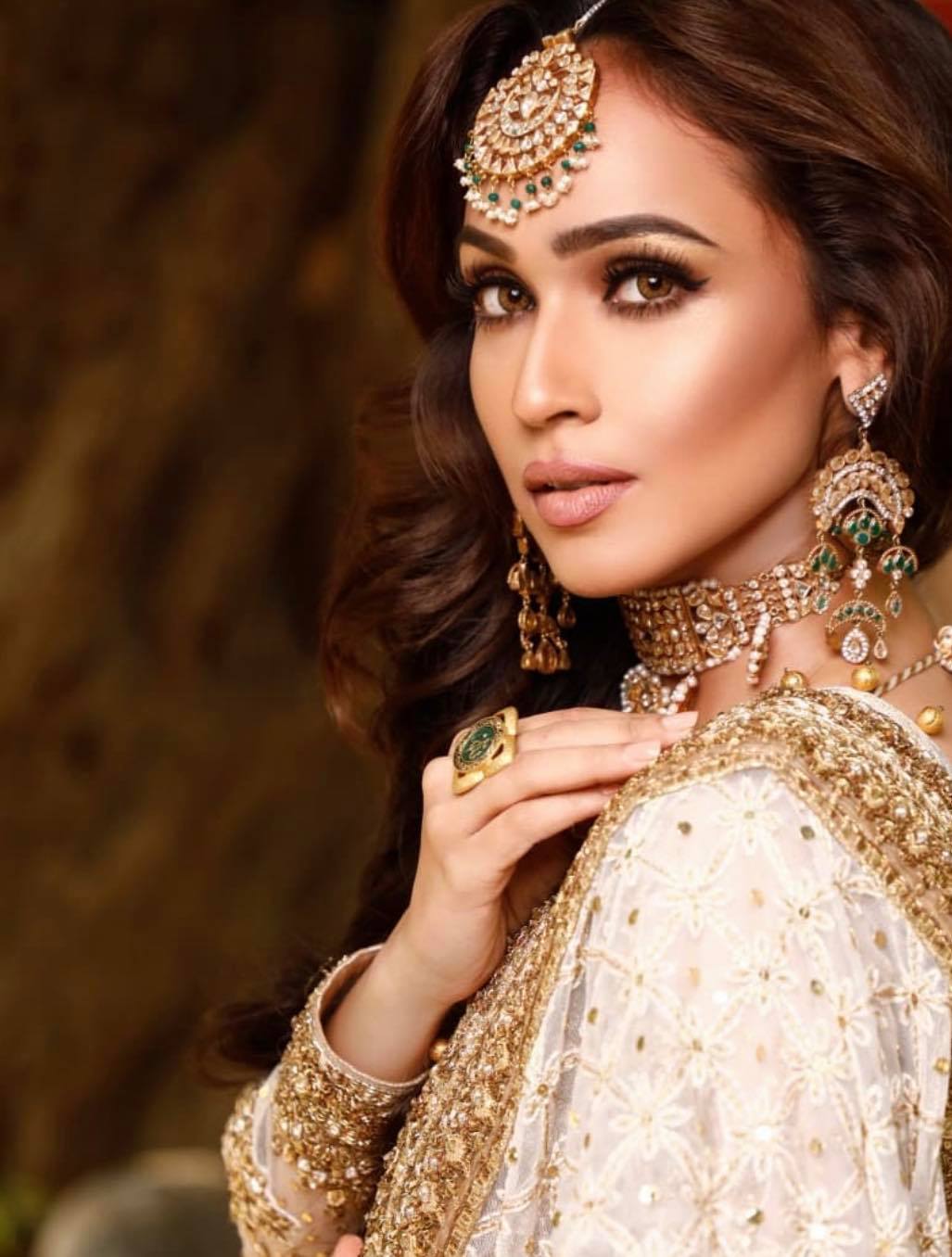 Faryal Mehmood is a pretty famous actress and model of the Pakistani showbiz industry. The gorgeous diva has been winning over viewers with her brilliant acting skills for years now. Fans know Faryal Mehmood from hit drama serials such as Baba Jani, Enaaya, Daasi and Laal Ishq. 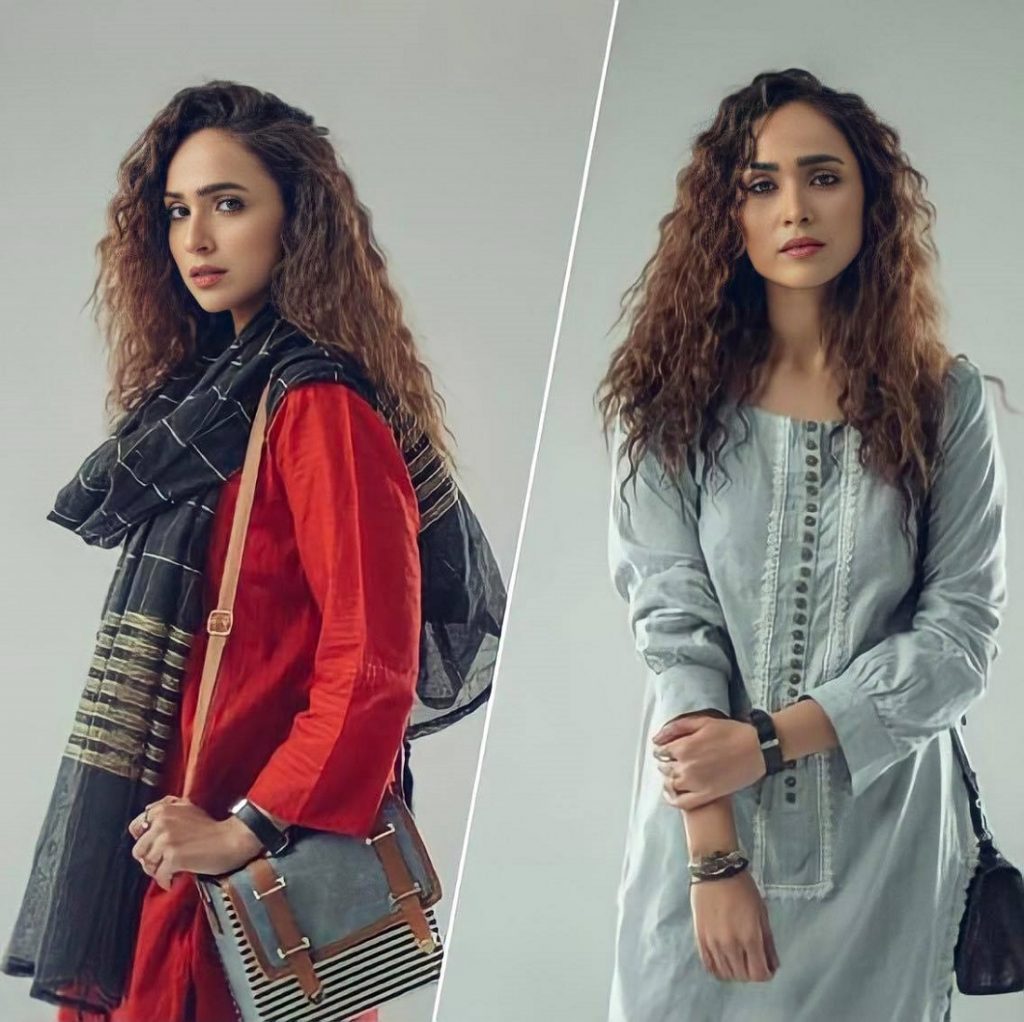 Aside from being a brilliant actress, Faryal Mehmood is beautiful model and even a dancer as well! The Laal Ishq starlet took social media by storm with her recent video on Instagram. Faryal left fans in awe as she dance flawlessly to a very popular Bollywood track. Check it out!

“Felt like doing it. So did,” Faryal wrote in the caption

The song in question is “Bekhyali” by Indian musician Arijit Singh for the Bollywood blockbuster film Kabir Singh, featuring Shahid Kapoor. Despite no choreography or a fancy set, Faryal still looks majestic with her dance performance. Fans hope to see Faryal bust out these dance moves on the big stage someday. Currently, the actress is working in the drama serials Be Adab and Raqeeb Se. It is unlikely Faryal is going start dancing in one of the shows but who knows!

What do you think about Faryal Mehmood’s dance moves? Share your thoughts in the comment section below.