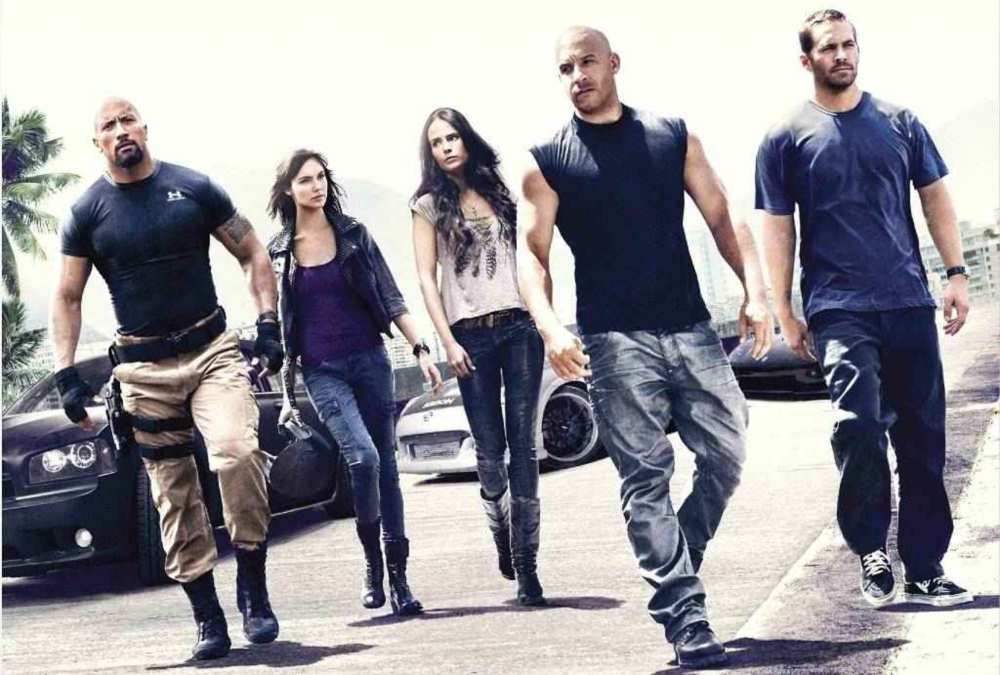 Fast and the Furious series may just get another spin-off. This one will be an all-girl makeover of the popular franchise.

Based on news from Vin Diesel’s Instagram, the franchise is currently looking at the possibility of an all girl spin-off in the pipeline.

Fast and the Furious

There have been enough installments for the F&F series. However, the family continues to grow with spin-offs. This was obvious with the scheduled release of Hobbs and Shaw in the Fast and Furious franchise.  The spin-off film is centered around Dwayne Johnson’s Luke Hobbs and Jason Statham’s Deckard Shaw.

Vin, who is the head of the family, revealed that there are more female members onscreen and off with three female writers on board.

Nicole Perlman, Geneva Robertson-Dworet and Lindsey Beer have penned down the script for the other films with a female protagonist such as Captain Marvel. They’re still working on Marvel Studio’s Black Widow movie.

All-Female Fast and the Furious Movie in the Works

So far plot details for the all female cast Fast and Furious spin-off have not been revealed. There are speculations that the movie will revolve around Michelle Rodriguez’s character Letty. Other guesses include re-uniting Eva Mendes, Nathalie Emmanuel, and Gal Gadot.

This may mean even Helen Mirren can take the wheel. The British dame had a cameo in The Fate of the Furious.

The Instagram post also hinted towards another spin-off. However, nothing is known about the third spin-off Vin Diesel mentioned.