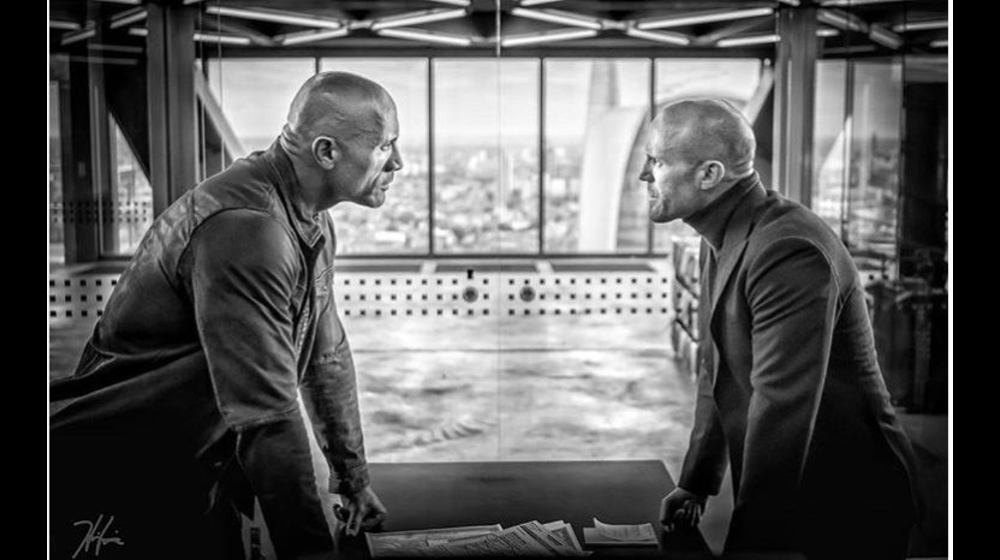 Fast & Furious fans everywhere take notice. Dwayne ‘The Rock’ Johnson just said that Hobbs & Shaw is going to steal your hearts (if the idea of a Hobbs and Shaw spinoff alone hasn’t already done that).

The wrestler-turned-actor said that fans are going to love their dynamic when he spoke about the movie to Entertainment Weekly.

The Rock even gave us some insight on how mind blowing is the film going to be. He mentioned that there’s a good quantity of surprises and that’s enough to hold on to love.

One of the most successful movie franchises in recent history

The Fast & Furious franchise has grown to five billion dollars, with the addition of some pretty amazing characters from Han in Tyoko Drift, Gal Gadot AKA Wonder Woman and of course the Rock. 18 years later and we still feel they grow up so fast. So the idea of a spin-off with The Rock as the mammoth government agent Luke Hobbs, and Jason Statham as Deckard Shaw.

The two had us at the edge of our seats with the opening fight in The Fate of The Furious when we were wowed by a man that could actually compete with Hobbs (can’t underestimate the man from Crank right?). The spinoff was a long time coming according to Dwayne.

“We started talking about the potential of a spin-off really after Fast Five. And then when Fast 6 came around, that’s when we started having real talks about it,”

The new villain might end up stealing the show

We love the two tough guys and their partnership but Idris Elba as the villain is also a pretty huge deal for this outing. The idea behind casting Elba as Brixton was to find someone better than Hobbs and Shaw. That’s how they found Edris Elba (good enough to be good enough for anything).

“If you have Hobbs and Shaw, two beloved characters within the Fast & Furious world, how do we create a villain who is formidable, viable, better, stronger, and more diabolical?”

So basically this is a guy that’s more badass than Hobbs and Shaw combined. We may possibly be looking at the most dang villain the Fast & Furious franchise has seen yet.

We’re rooting for the power pair Luke and Deckard to still kick ass. Partnership or not, the bitter chemistry of bickering children will still be there.

“Going in to Hobbs & Shaw, they still have a very biting chemistry, and they are polar opposites of each other in every sense of the word.”

Other than that the duo is headed out to London for the shooting but when they wrap up there they’ll be headed to Hawaii. Is it a coincidence that the shooting was in the both the leads’ hometowns?

As for the action the franchise is known for the Rock didn’t have a clear answer for that. It keeps getting crazier with each movie since we started off with car action, to trucks, tanks, planes and then a submarine. What’s next then?

The Rock said that rather than approach the action sequences with the intent of going bigger the director came in with a unique point of view and perspective. Luckily the director David Leitch is pretty good with the action stuff as we saw in his movies Deadpool 2, John Wick and Atomic Blonde.