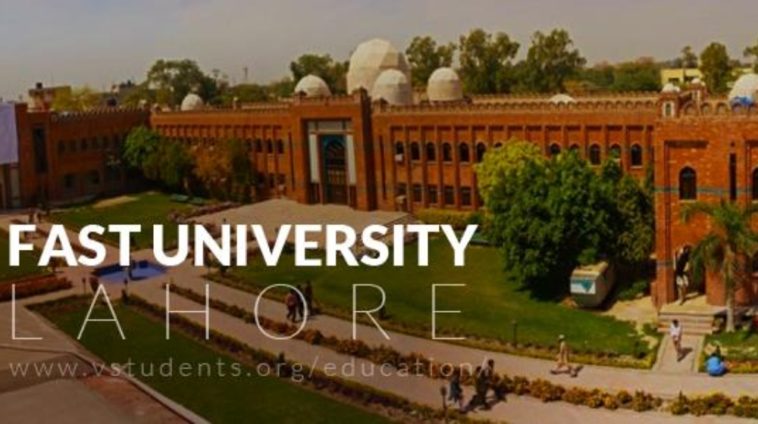 FAST Lahore finally decided on how to reprimand the students involved in the meme scandal. The university has penalized its students over defamatory memes on Facebook.

The memes were defamatory towards teachers and shared on personal as well as the university Facebook accounts and in other groups. The university has initiated disciplinary action against 36 current and former students.

Initially, there was resistance by Netizens asserting this was an abrogation of freedom of expression. However, as the issue opened up on social media, people found out that they were not really memes but rather plain abuse and sexual cyber harassment towards the female members of the faculty.

After having seen the memes. Fuck the students. Deserve every bit of this and then some. https://t.co/PCv7Ox30nI

The Real Reason Why FAST University Expelled Its Students

The Students In Question Receive Penalty

According to verified sources, the FAST Disciplinary Committee took notice of the matter and have demanded 13 students to submit an apology to the campus administration and also post it on their personal Facebook timelines within 10 days from June 27.

“Some students expelled for a semester, one for a year, others asked to apologize.”

Twelve former students were also directed to submit a written apology to the administration and also upload it to their personal Facebook timelines within 10 days.

Furthermore, the university also made it clear that if the students fail to comply with the orders, then their degrees might get canceled with intimation to the Higher Education Commission (HEC), and they will be blacklisted and reported to authorities for trial under cyberbullying and harassment laws. 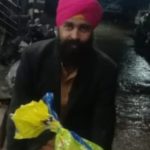 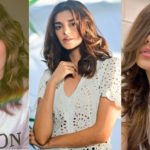