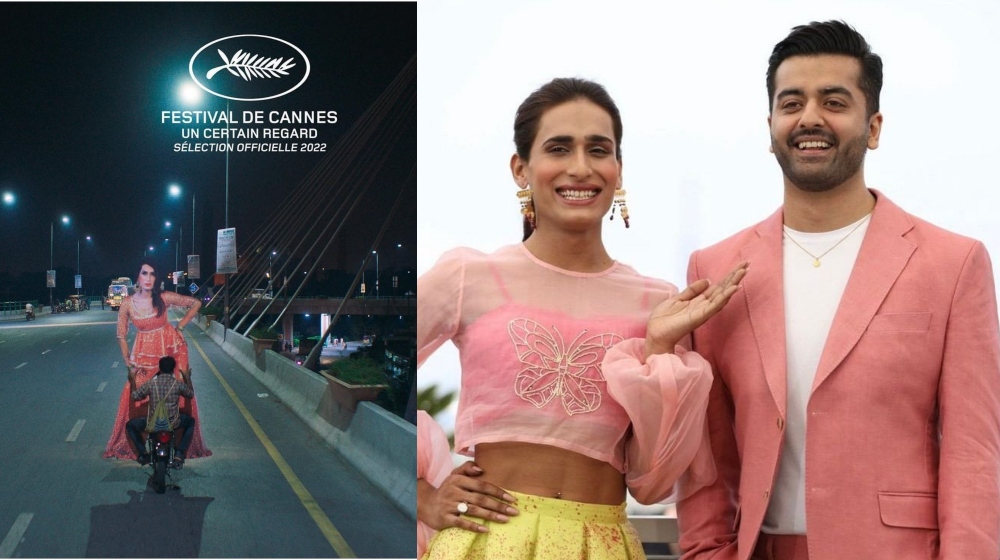 Express PK reported the release date along with news that both the Federal and Provincial censor boards have cleared the movie for release.

Now the director assured there is nothing in his film that could irk censor boards. He only reaffirmed that the film was always made to be viewed by Pakistanis – with the Cannes win being a cherry on top.

“I knew the intent was always to screen the film in Pakistan, this whole other thing of going to Cannes and stuff, that just happened. But I made the film to show it here.”

It was the first-ever Pakistani competitive entry at the Cannes festival. Joyland also won the Jury Prize in the ‘Un Certain Regard’ competition, a segment focusing on young, innovative cinema talent.