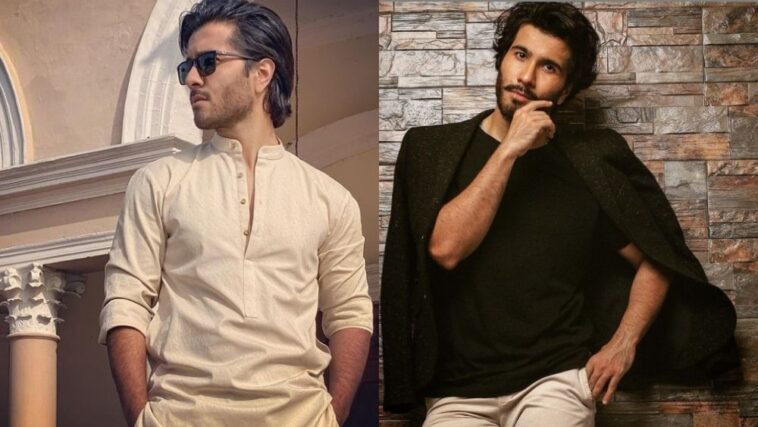 Pakistani actor, model, and former VJ Feroze Khan announced he was quitting showbiz earlier this year. He said he would only sign projects that present a spiritual message. In a Tweet, the 30-year-old revealed that he will now only focus on ‘teaching of Islam’ through his social media accounts. But soon after, the star was seen on the small screen playing the role of Hamza in the ARY Digital drama Ishqiya.

Fans were both shocked and excited to see him return to the entertainment industry. However, some netizens started asking the Romeo Weds Heer star to explain why he chose to return. In a recent interview with Something Haute, Feroze Khan explained what changed his mind. 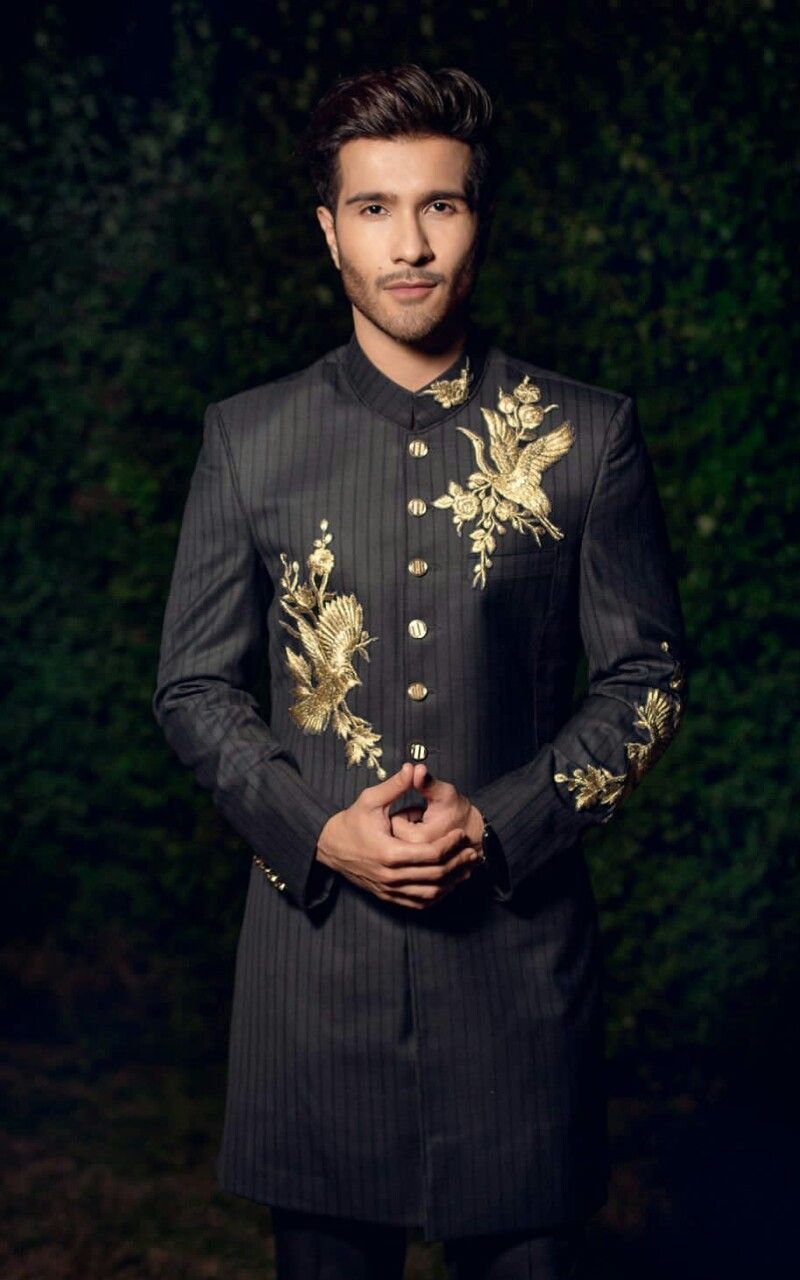 The actor revealed that it was, in fact, his Sheikh who ordered him to return back to showbiz. Khan explained that he will stay in showbiz and spread the message of Islam through the platform.

My Sheikh – Hazrat Sultan Muhammad Ali Sahab, he is the 10th descendant of Hazrat Haq Bahu. He has ordered me that I can not quit showbiz.

Because he says that Allah loves those who spread the teachings of Islam, which I can do through the media industry. He says that It’s important for me to be a part of showbiz. I have to do something over here, I have to make something out of this. I am looking into one of the best scripts, Alhamdulillah, and I might as well start production or acting. But I am here.

What do you think of Feroze Khan’s comments about his return to showbiz? Let us know in the comments section. 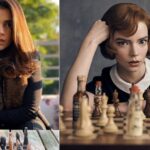 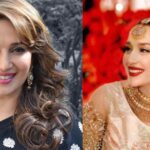