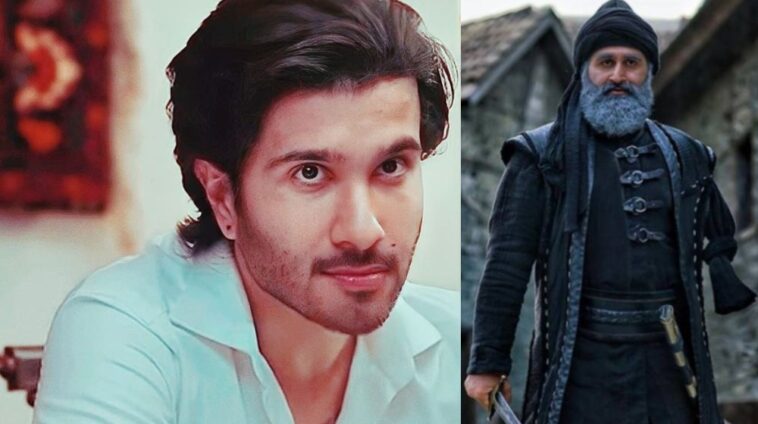 Looks like Feroze Khan has garnered a famous fan across borders. Diriliş: Ertuğrul star Celal Al AKA Abdur Rehman Alp is not shying away from appreciating the success of Feroze Khan’s Khuda Aur Mohabbat 3 teaser.

The Turkish actor is all praise for Feroze Khan. He even invited the Khaani actor to visit Istanbul.

“You’re picking up on Urdu bro.”

Celal Alp essays the role of Ottoman military commander, Abdur Rehman Alp in both Diriliş: Ertuğrul and then the sequel series Kuruluş: Osman.

Having played a key role in two famed series about Islamic history, no wonder the spiritual drama KAM 3 piqued his interest. The KAM franchise has a massive fan following. Fans had been demanding another season for years. The new season is more of a spin-off rather than a continuation of the original story from the first two seasons.

Feroze Khan who had quit showbiz for religion returned to essay the lead character in this spiritual saga. Previously Hamza Ali Abbasi, another actor that quit showbiz for Islam made a statement that he would continue to act but only in spiritual dramas.

You can watch the KAM 3 teasers here; 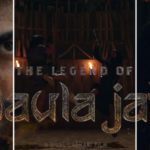 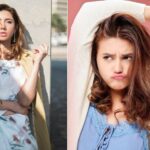