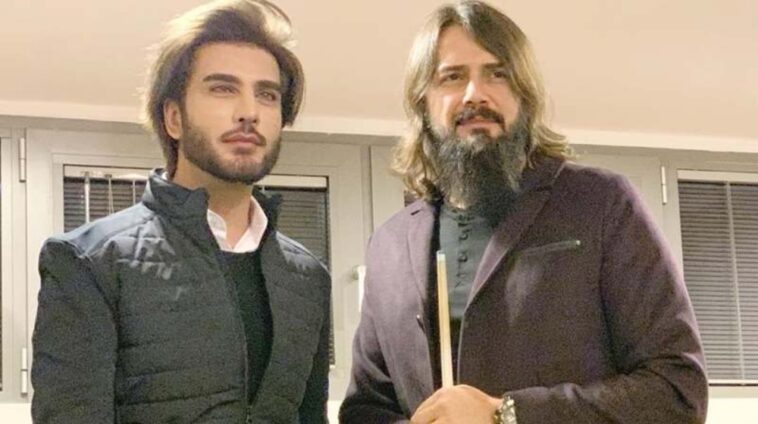 Recently Dirilis Ertugrul star Cem Ucan AKA Aliyar Bey shared a picture with Imran Abbas and the photograph went viral as people dug into the story of how they met.

Turns out Imran Abbas and Dirilis Ertugrul actor Cem Ucan got together for a game of pool and have nothing but nice things to say about each other. The two actors bumped into each other in Istanbul and enjoyed their interaction with each other.

Pictures of the duo’s meeting began making rounds on the Internet after Cem Ucan took to Instagram to thank the Dil-e-Muztar actor.

“Thanks for your visit my brother,”

Soon enough Imran Abbas thanked the Dirilis Ertugrul actor for the conversation adding how pleased he is with his Turkish brothers.

While a part of the Pakistani entertainment industry is averse to allowing foreign actors work in Pakistan most of them actually encourage it like Pakistani fans. Since the overnight popularity of Ertugrul Ghazi in Pakistan, fans look forward to Turkish actors coming to Pakistan for work or to visit.

Amid this, if Pakistani actors meet up with Turkish actors in Turkey, that’s just a plus.

Esra Bilgic has become a brand ambassador for Khaadi, Qmobile, and Jazz. Meanwhile, designer Maria B also appointed Didem Balcin AKA Selcan Hatun as her model muse for her winter collection.

This Pak-Turk collab has a long way to go. 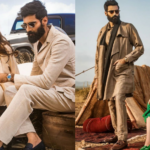 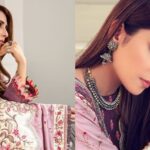