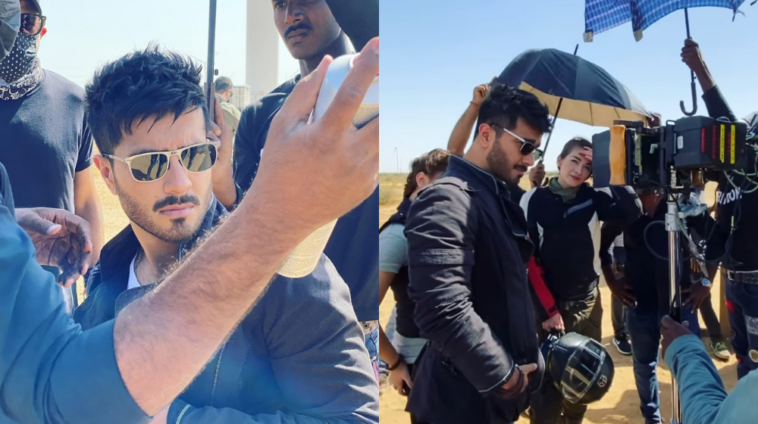 Feroze Khan is geared to do something special once again. He shared pictures of his secret project on Instagram and after looking at all the clicks we think it’s quite an action-packed sequence. The actor is seen in a black leather jacket and we must admit that the Khuda Aur Mohabbat star certainly turned the temperature high in his uber hot look. The black specs just stole our hearts away!

Who will be opposite Feroze Khan

The handsome actor gave us hints of the project through his Instagram caption. He wrote “New world order coming soon! Great off-road riding with the girls @alizehshahofficial and @rosiegabrielle”

This would be the first time Feroze would be seen with Taana Baana famed Alize Shah and solo traveler Rose Gabrielle. The pairing will be quite unique and fresh. The secret project is being directed by Asad ul Haq and we can’t wait to see the final product which looks super exciting.

Although we don’t know whether it’s a film, drama or an ad but from the look and feel of it, we are predicting that the actors are shooting for an advertisement. 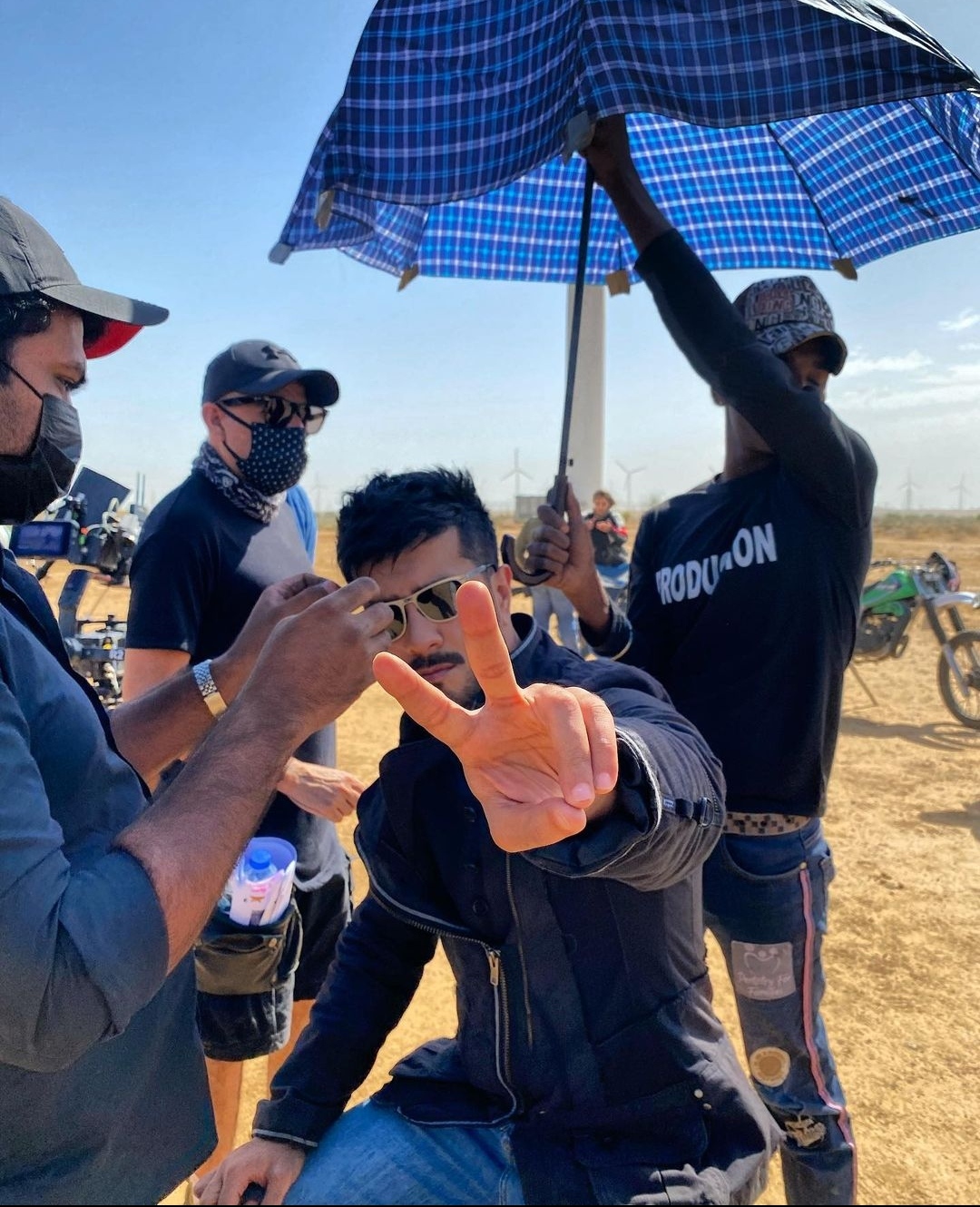 Can he please start a film already? 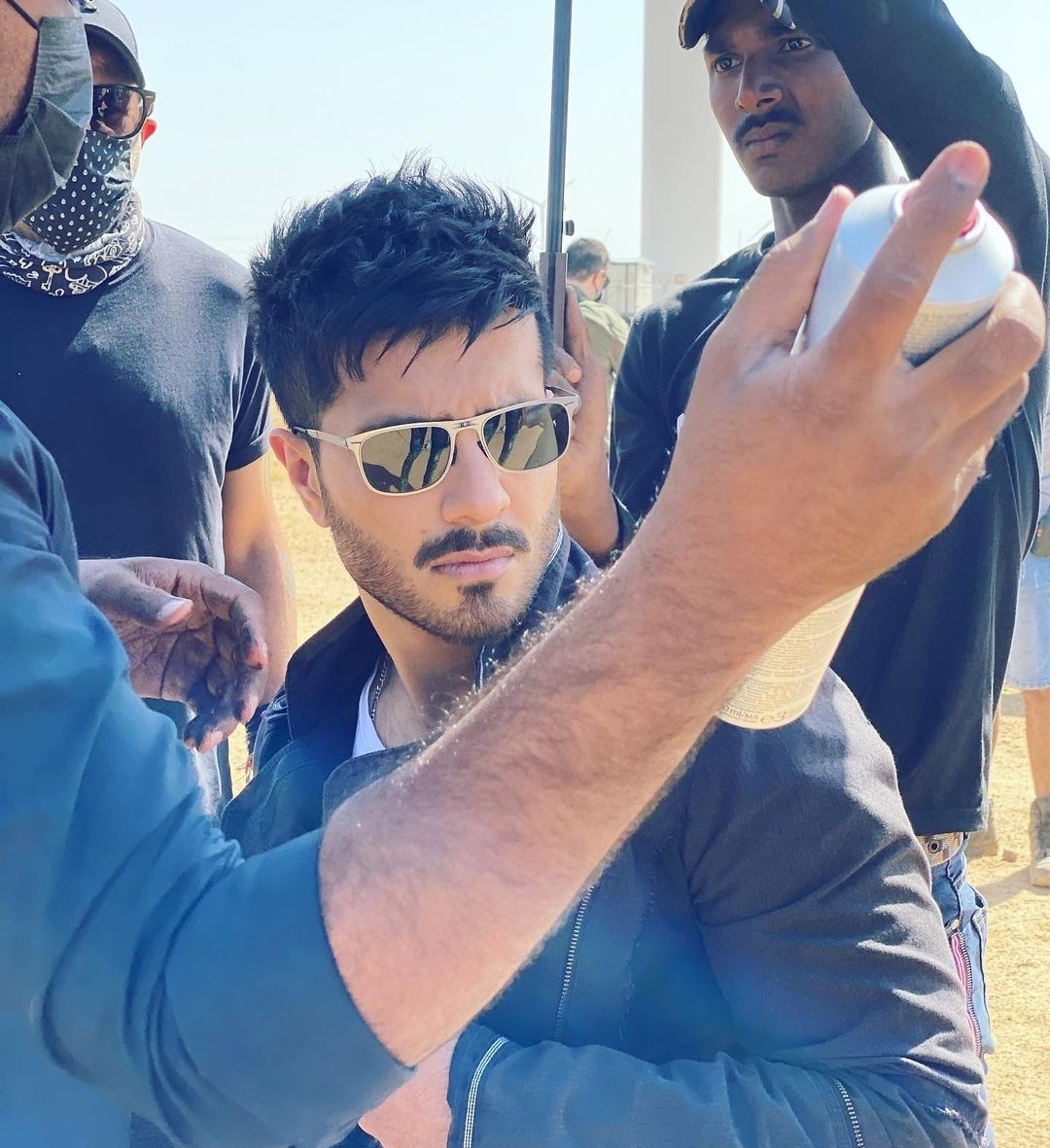 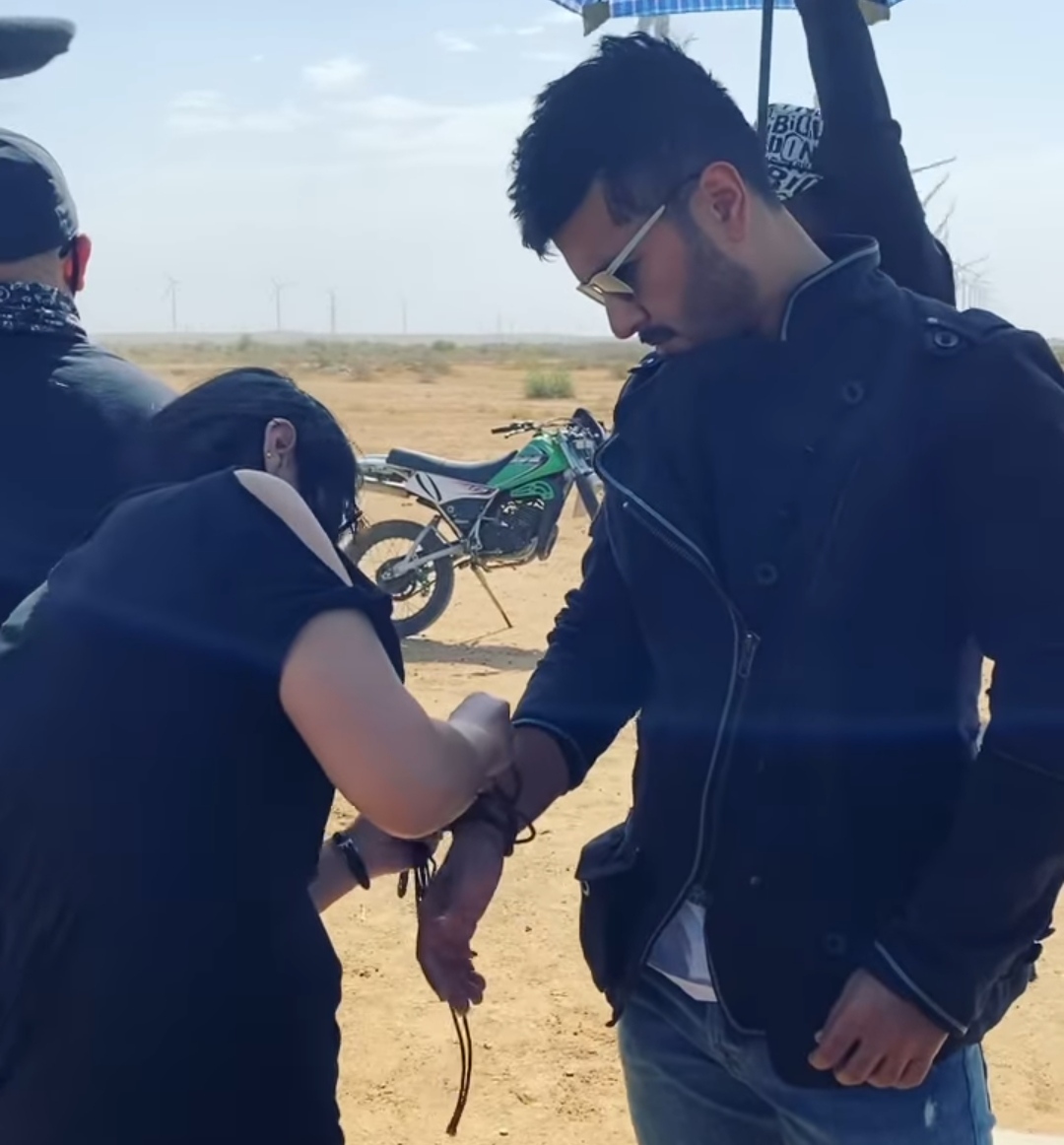 Can you catch a sneak peek of the lovely heroines! Rosa Gabrielle can be seen in a black jacket and she is emulating all the edgy vibes. Rosa Gabrielle is a solo female motorcycle adventure traveler, Photographer, and video creator. 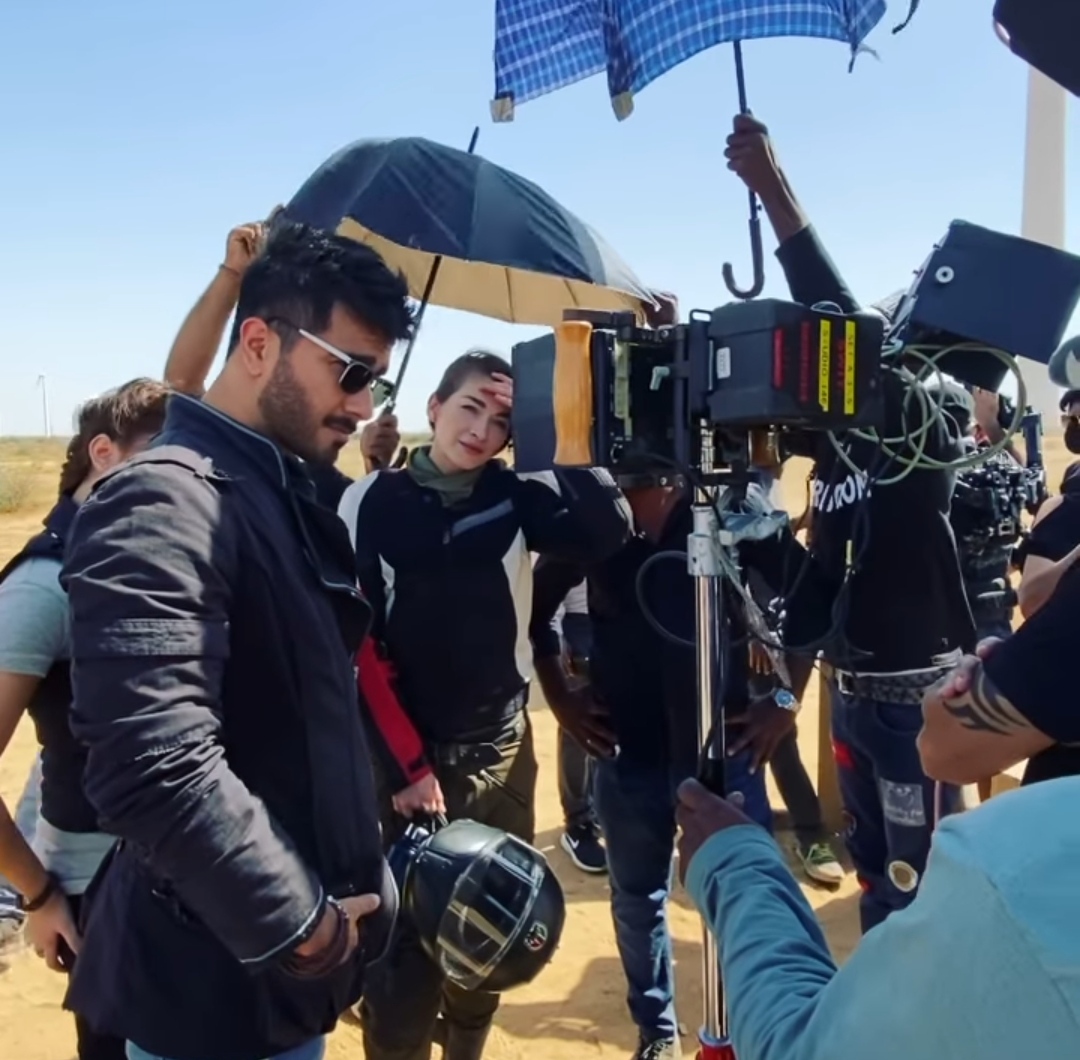 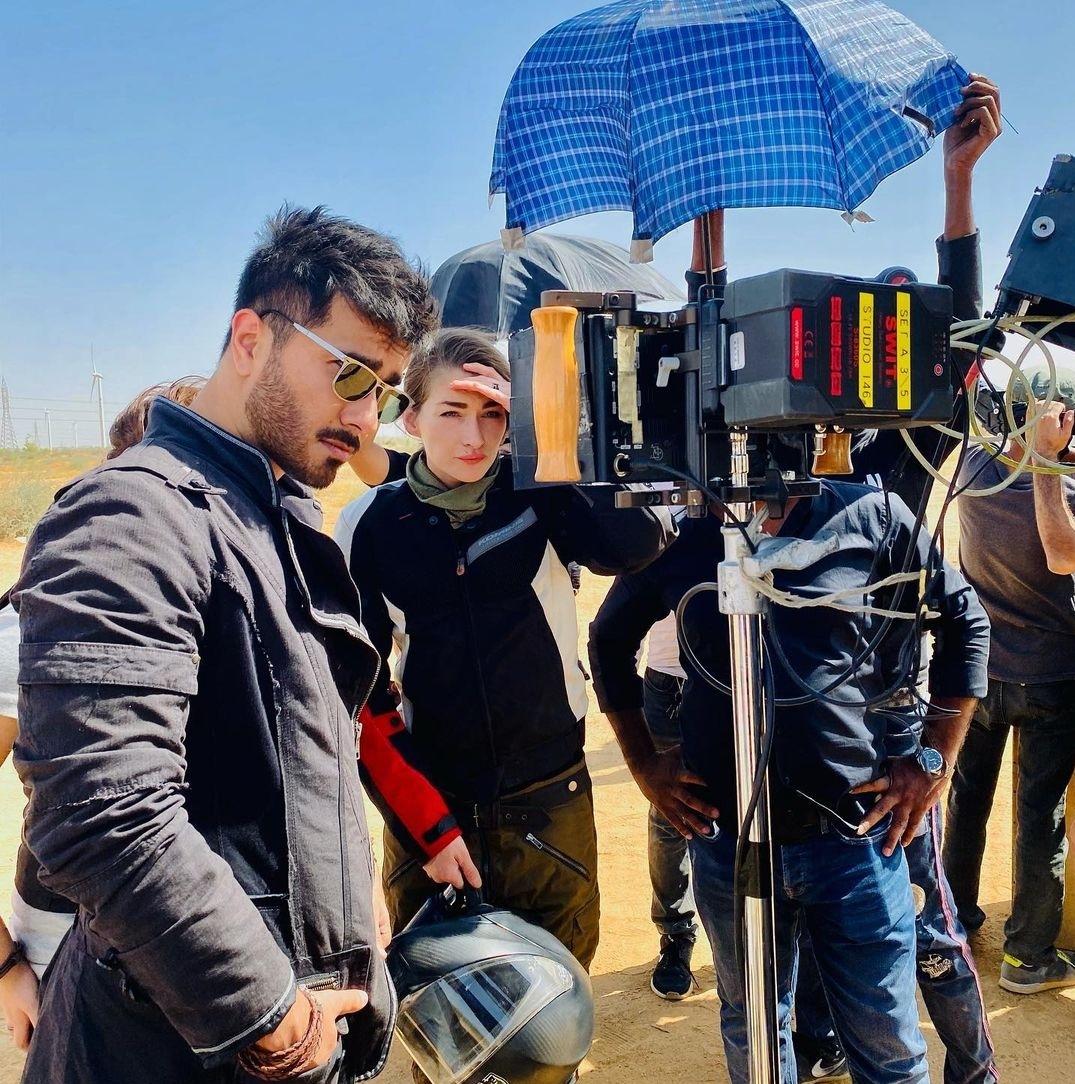 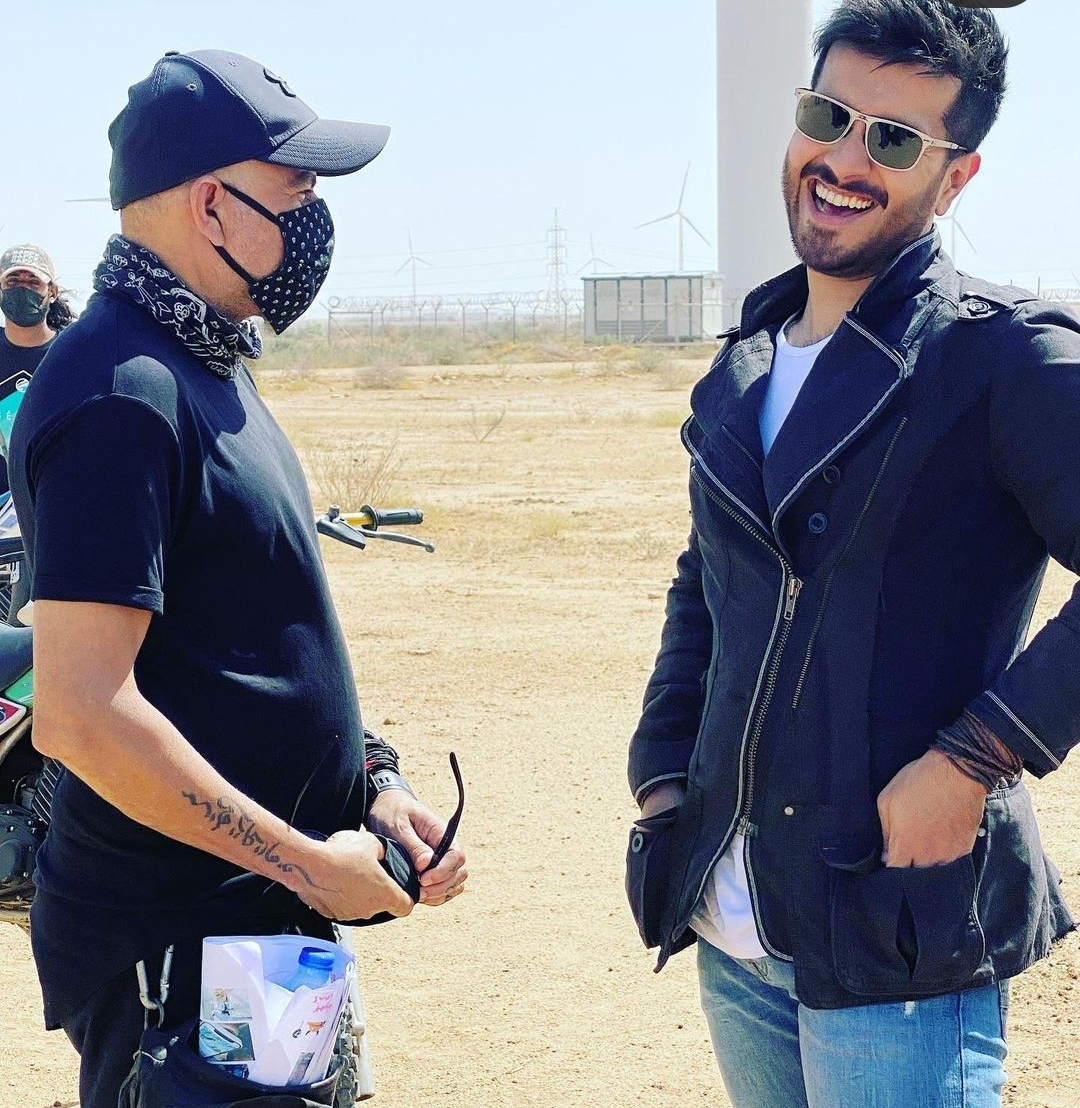 We just can’t handle so much hotness in a single frame! 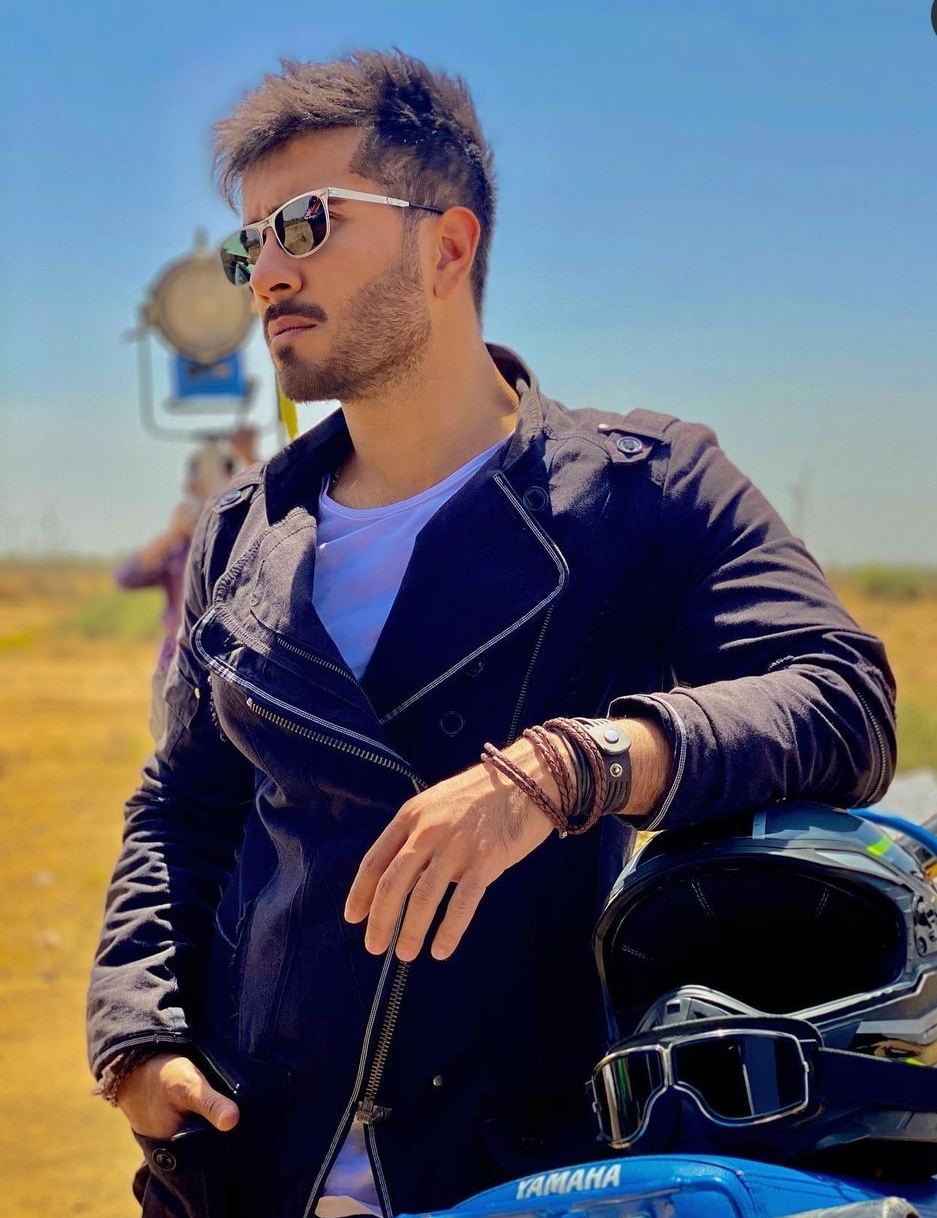 And ending it with the red bike, Feroze’s love for bikes can never dampen. 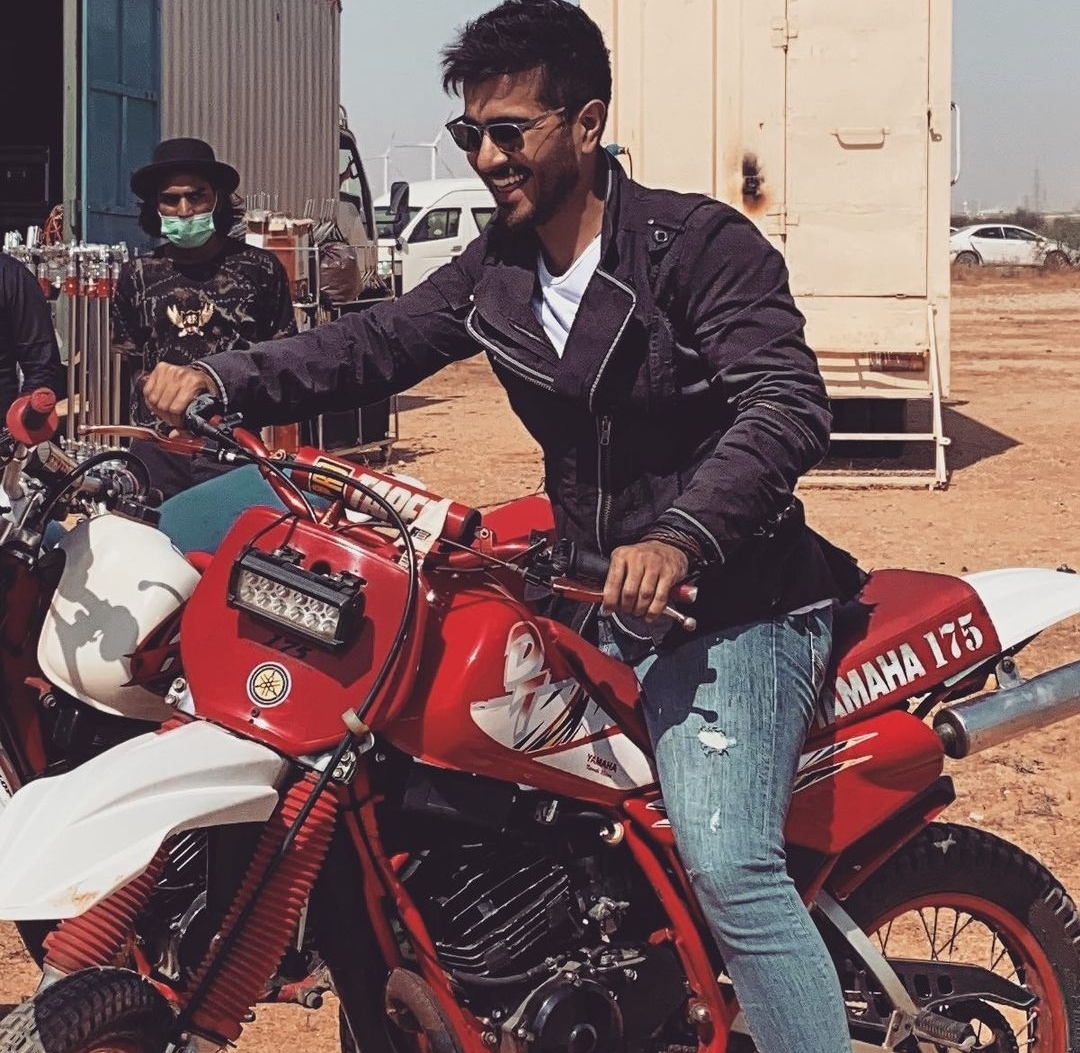 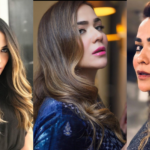 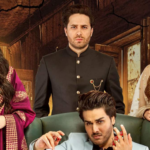