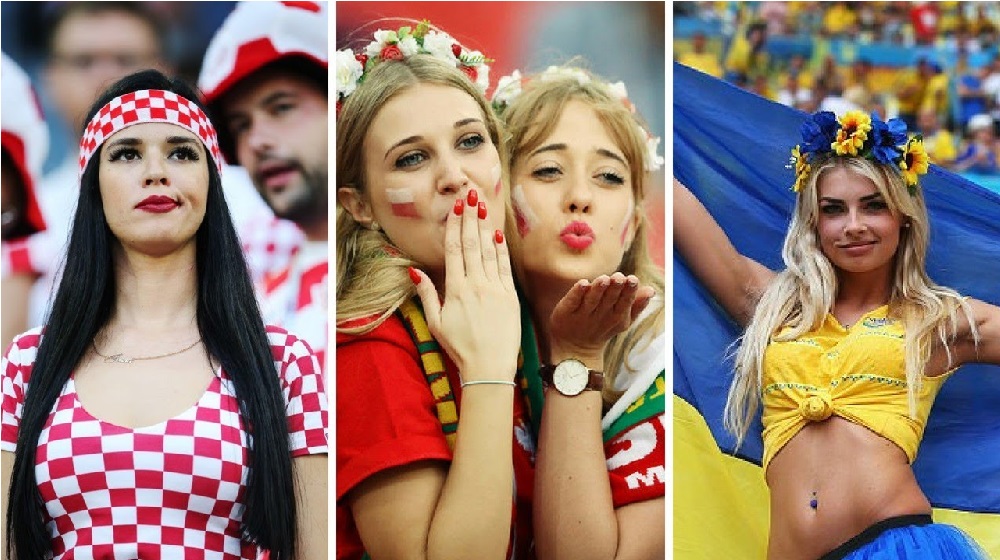 FIFA World Cup 2022 host, Qatar, has issued a warning for visiting female spectators to refrain from wearing revealing clothes during the events or face jail time for dress code restrictions.

According to Qatar’s rules and regulations, women are expected to cover their shoulders and knees in public places and are banned from wearing tight outfits or flashing their cleavage. 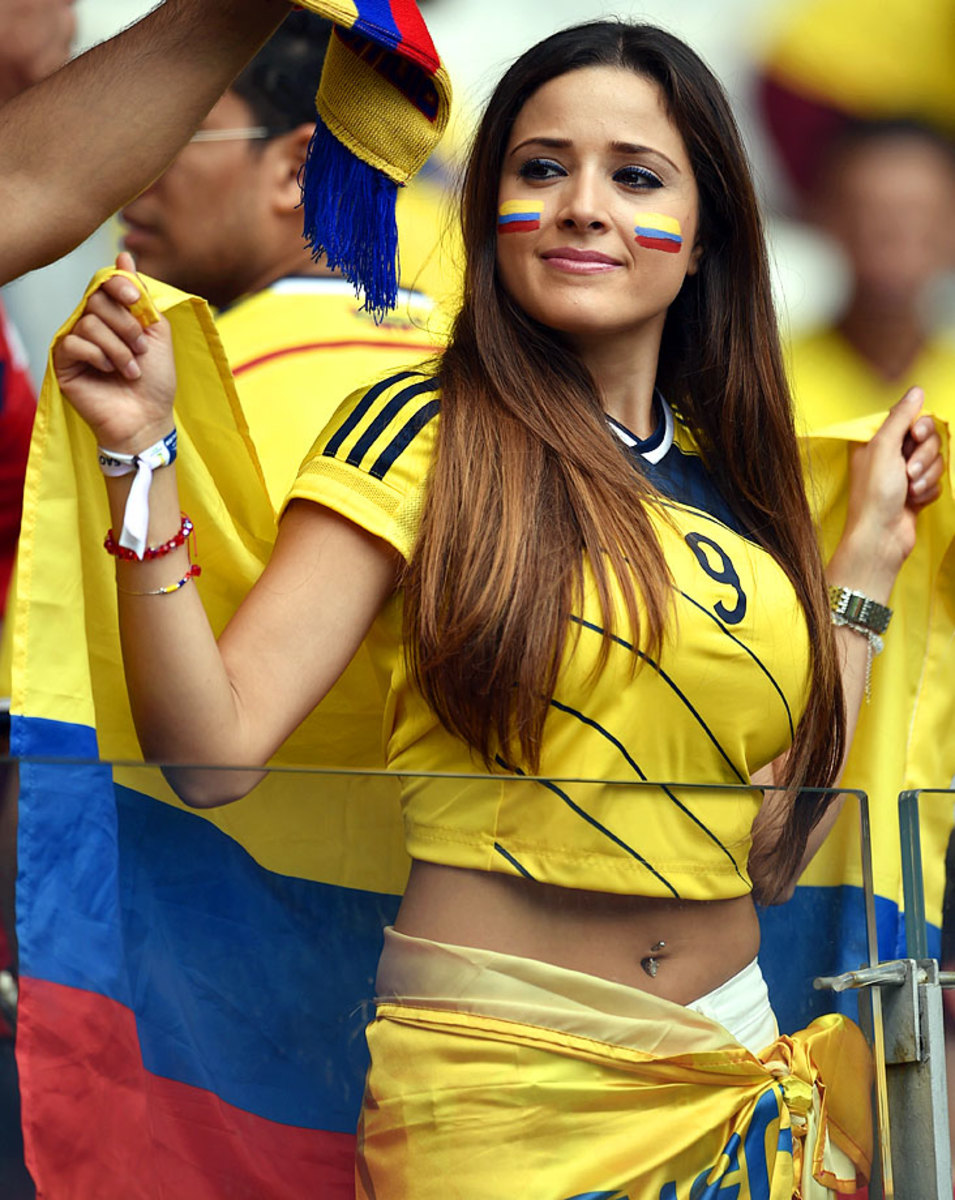 Although the FIFA World Cup website says that fans can wear whatever they want, it mentions that they must also respect local laws and cover any exposed body parts.

People can generally wear their clothing of choice. Visitors are expected to cover their shoulders and knees when visiting public places like museums and other government buildings.

Even fans who choose to remove their shirts due to heat are not safe, courtesy of Qatar’s state-of-the-art cameras installed in the new stadiums.

We have high-resolution special cameras to zoom in on a particular seat and clearly see the spectator. It’s being recorded, so that will help us in any post-event investigation.

According to media reports, anyone who disregards the clothing code will be given severe punishment and imprisonment.

Also strictly prohibited are alcohol, swearing, and public displays of affection. Indulging in any of these is punishable by fines under Qatar’s “sin tax”. The 2022 World Cup is will begin tomorrow as 32 of the top nations from around the globe will compete to win football’s most prestigious trophy. The action will kick off between the host nation and Ecuador.

What do you think of these bans? Let us know in the comments.