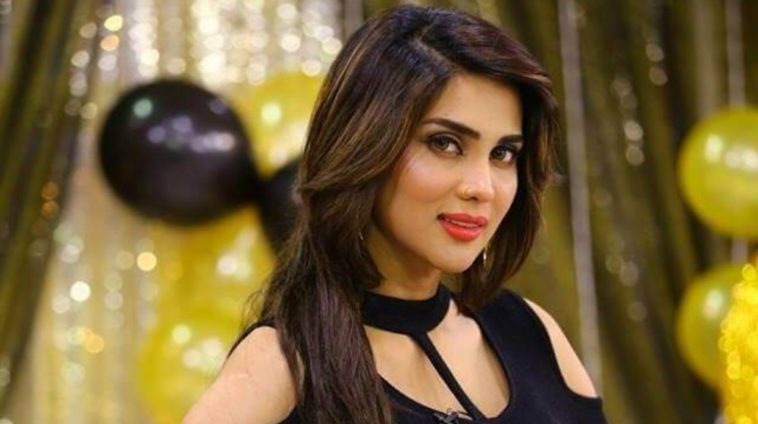 After Aamir Liaquat proposed to Fiza Ali, the actress-cum-host was swept up in rumors with Imran Khan.

So the Mehndi actress addressed all these rumors and cleared the air. In an elaborate Instagram video, Fiza even addressed Aamir Liaquat’s divorce rumors.

Since his public proposal and rumors of his split with Syeda Tooba Aamir, some speculated the Aalim Online TV show host is pursuing Fiza Ali again.

The video was even captioned;

“Why? Why? Why? Akhir kya milta hy ap sab ko is trha sey kisi k character ko uchaal kar bina uski life k barey mein janny! (what do you all get out of maliging someone’s character without knowing about their life)”

Turns out there were even rumors of the Harra Rang singer being linked to veteran singer, Sajjad Ali. She shared that she considers him her mentor.

Given all the nasty rumors linking the Saat Sur Rishton Key actress to almost any man she’s acquainted with, no wonder she’s upset.

Though how on Earth was she being linked to Prime Minister Imran Khan. The PM is often heard talking fondly about his life, why would he be pursuing something else?

Fiza Ali is currently the happy single mother of a beautiful little girl. She is the host of a celebrity talk show. 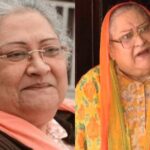 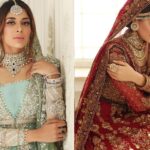