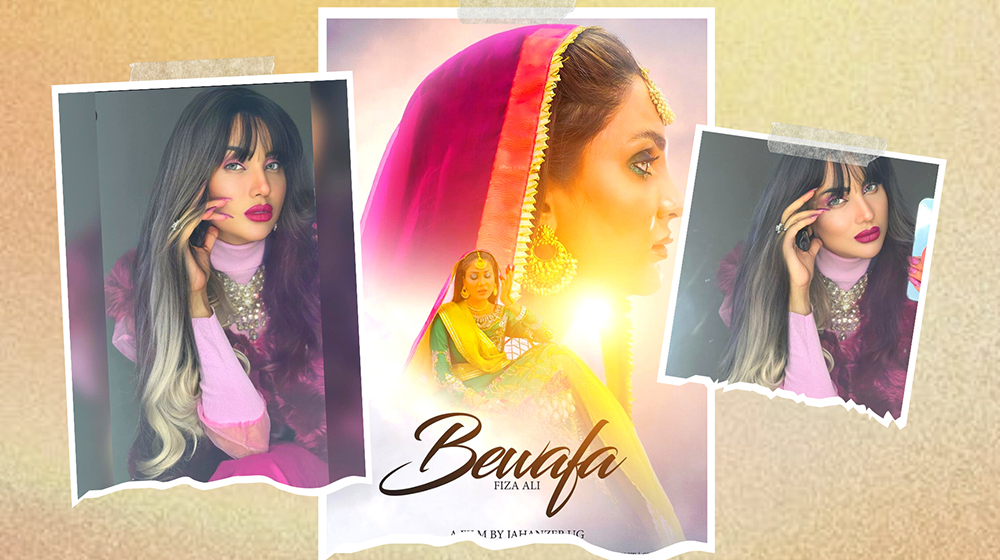 Bewafa’s debut ceremony was recently held in Gulberg Café Forex, where Fiza arrived late and got ridiculed by media representatives. 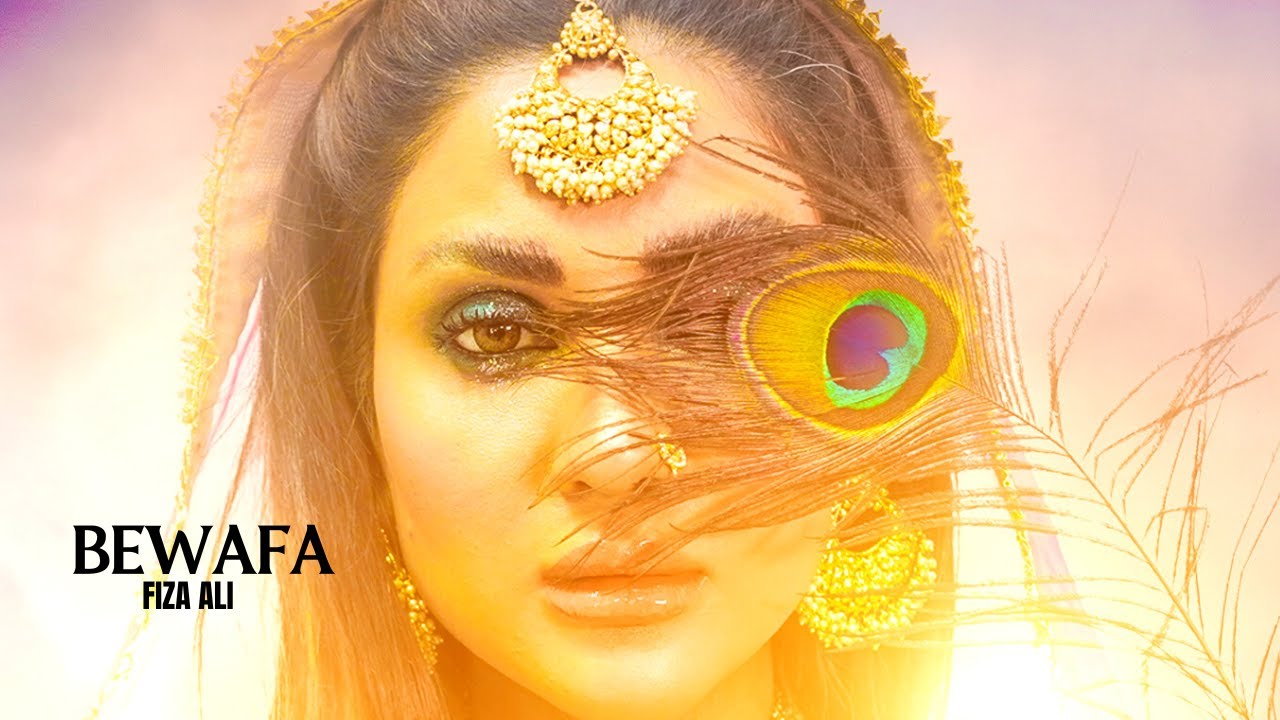 The event was scheduled for 6 p.m., but she arrived 90 minutes late. Fiza and her crew admitted their mistake and apologized.

She stated that she had been sitting in her car for an hour, but her crew was late. She also apologized on behalf of her team.

The song’s teaser has been officially uploaded on YouTube. Jahanzeb UG directed the video for the song Bewafa, which was produced by Apple Tree Productions. 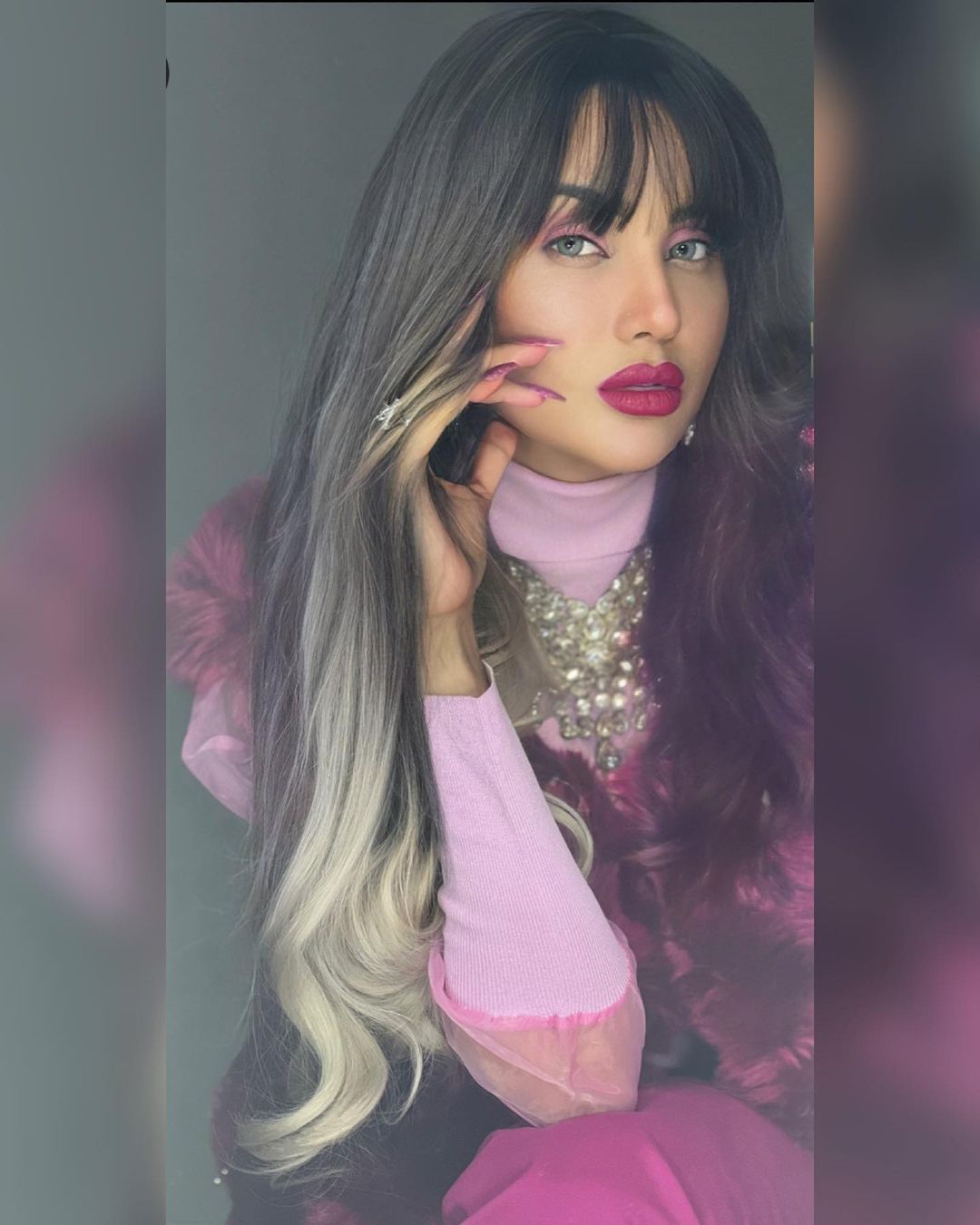 Fiza Ali is currently concentrating on her singing career, where she has received praise for her lovely voice and calming tunes.

Previously, she launched her song Raat.

Fiza Ali debuted in the entertainment industry and quickly rose to prominence as an actress, presenter, and dancer.

She made her singing debut with the song Harra Rang.