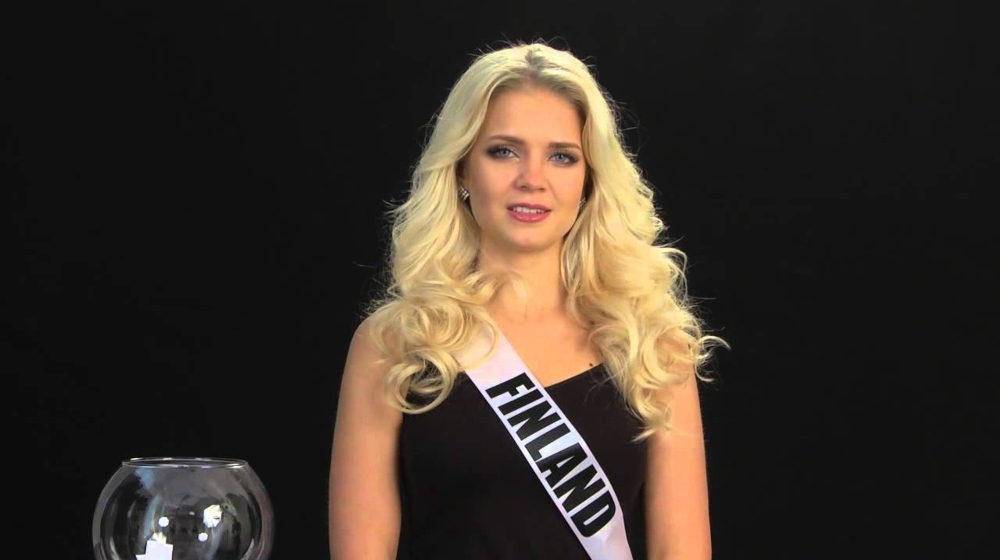 For everyone who thinks pageant queens just look good, Miss Finland 2013 is out to prove them wrong. The former Miss Finland Lotta Hintsa will attempt a winter climb of the 8,047 meters tall Broad Peak right here in Pakistan.

Based on what ex-Dawn journo Omar Quraishi shared on his Twitter, she’s already in Pakistan. Lotta Hintsa will be part of an expedition led by Kazak mountaineer, Denis Urubko.

Miss Finland Universe 2013 Lotta Hintsa is in Pakistan to attempt a winter climb of the 8,047 metres high Broad Park – she is part of an expedition led by mountaineer Denis Urubko pic.twitter.com/XNFwZg4tGN

Yes, the famed Denis Urubko who has some 20 eight-thousand meter summits to his name. Denis Urubko is a military-trained Kazakh climber, and is known for conquering peaks and rescuing people who are trying to summit peaks.

He is experienced when it comes to winter ascents, which are even more daunting than a spring climb.

One of his most daunting rescues includes that of French climber Elisabeth Revol from Nanga Parbat. Dennis Urubko along with his Polish teammate, Adam Bielecki sacrificed their chance to summit K2, in order to carry out a rescue on Nanga Parbat, the ‘Killer Mountain‘.

While Elisabeth Revol and her Polish partner, Tomasz Mackiewicz had climbed Nanga Parbat, Mackiewicz was immobilized. She sent out a distress call that Mackiewicz could no longer move, he needed to be evacuated. While they managed to save Revol, Mackiewicz died.

Urubko’s rescue attempt of Iñaki Ochoa de Olza on Annapurna in 2008 is another legendary climb. It’s safe to say that Miss Finland will be in good hands.