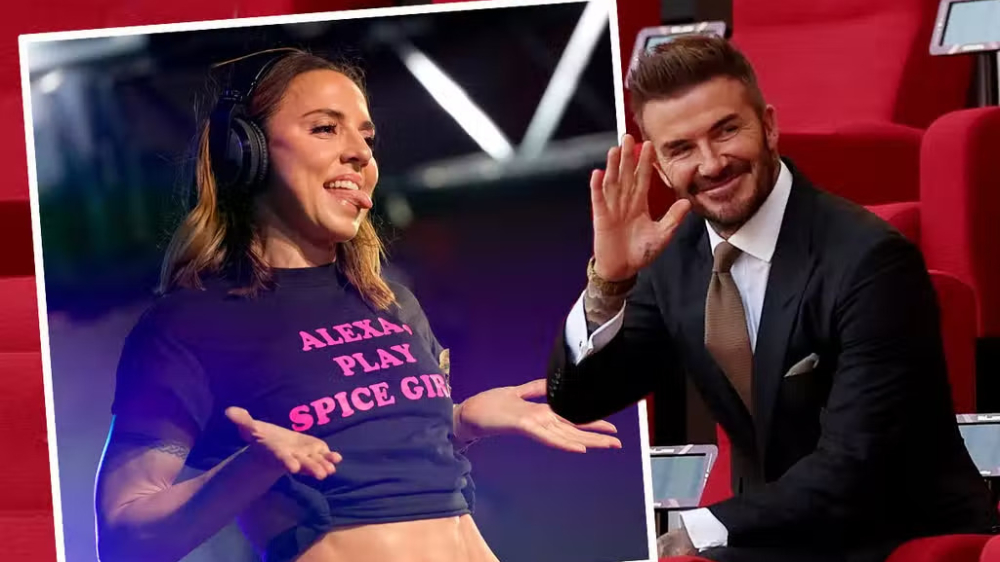 Former Spice Girl, Mel C, spoke out against the 2022 FIFA World Cup in Qatar yesterday and also claimed to have turned down a deal with the Arab country to perform at the opening ceremony.

The British singer-songwriter, Melanie Chisholm, who was also known as ‘Sporty Spice’ risked a potential ‘Spice Girls feud’ as her comments came after football legend David Beckham accepted a £10 million deal to become the ambassador of this year’s World Cup despite public’s protests against Qatar’s anti-LGBTQ+laws and its treatment of migrant workers and women.

Note that her former bandmate, Posh Spice (real name: Victoria) is married to David Beckham, hence the conflict of interest. 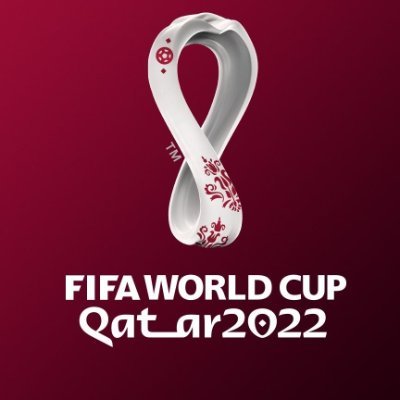 Mel C stated that she “wouldn’t be comfortable” accepting money from Qatar and told a British news outlet,

Personally, I’m an ally to the LGBTQ+ community and it’s not something I would feel comfortable in doing. People want to go over there and help to make a change. Each to their own, but it would be a ‘no’ from me if the offer came.

The former Spice Girls’ member is a strong supporter and longstanding ally of the LGBTQ+ community, and was recently awarded the honorary gay award at the Attitude Awards. She previously condemned FIFA’s decision to let Qatar host the World Cup, stating it was all about “greed”.

David Beckham disagreed with that notion, as a spokesperson for the English legend told a media outlet that “David has been visiting Qatar regularly for over a decade and went on to play for PSG [Paris Saint-Germain], so he has seen the passion for football in the country and the long-term commitment that’s been made to hosting the World Cup and delivering a lasting legacy for the region.”

David Beckham is one of the all-time greats of football. The former Manchester United player is a beloved celebrity figure alongside his wife Victoria, who herself is a pop icon. 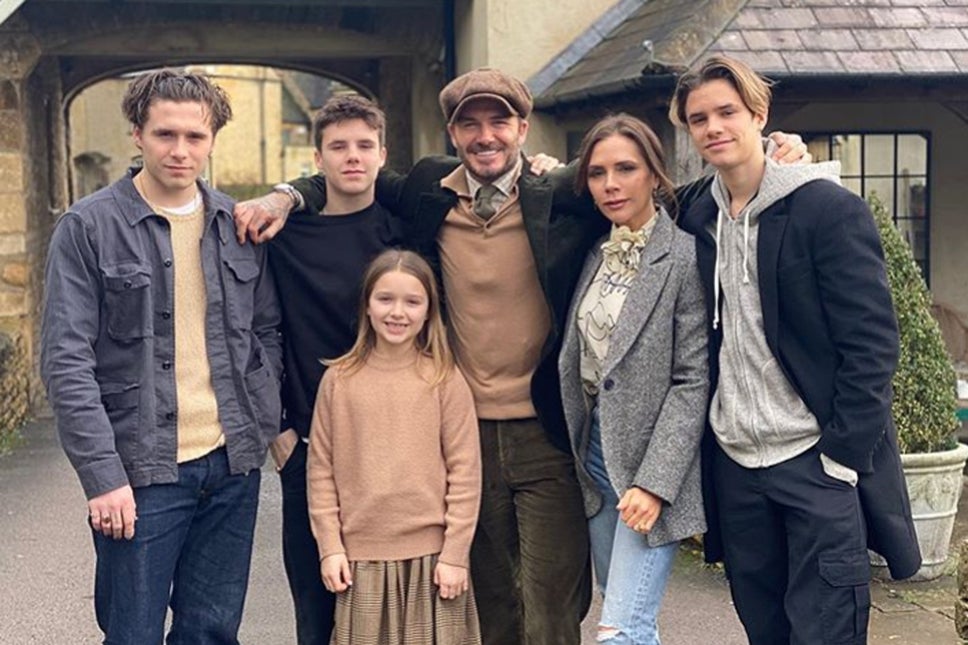 Victoria (aka Posh Spice) is a fashion designer, singer and songwriter famous for being part of the all-girl pop group the Spice Girls.