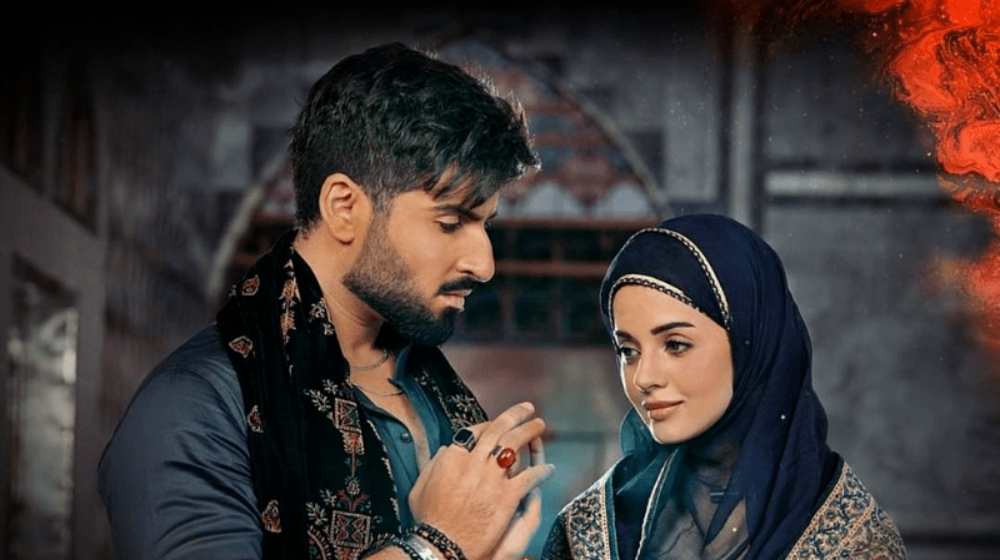 Heartthrob actor Muneeb Butt and an emerging starlet, Komal Meer, are all geared up for a new serial by Geo Television, called Qalandar.

The two took to their social media accounts and shared the first look at the serial’s poster and it seems quite interesting with a different twist.

The drama is scheduled to be released in the coming week, according to sources. 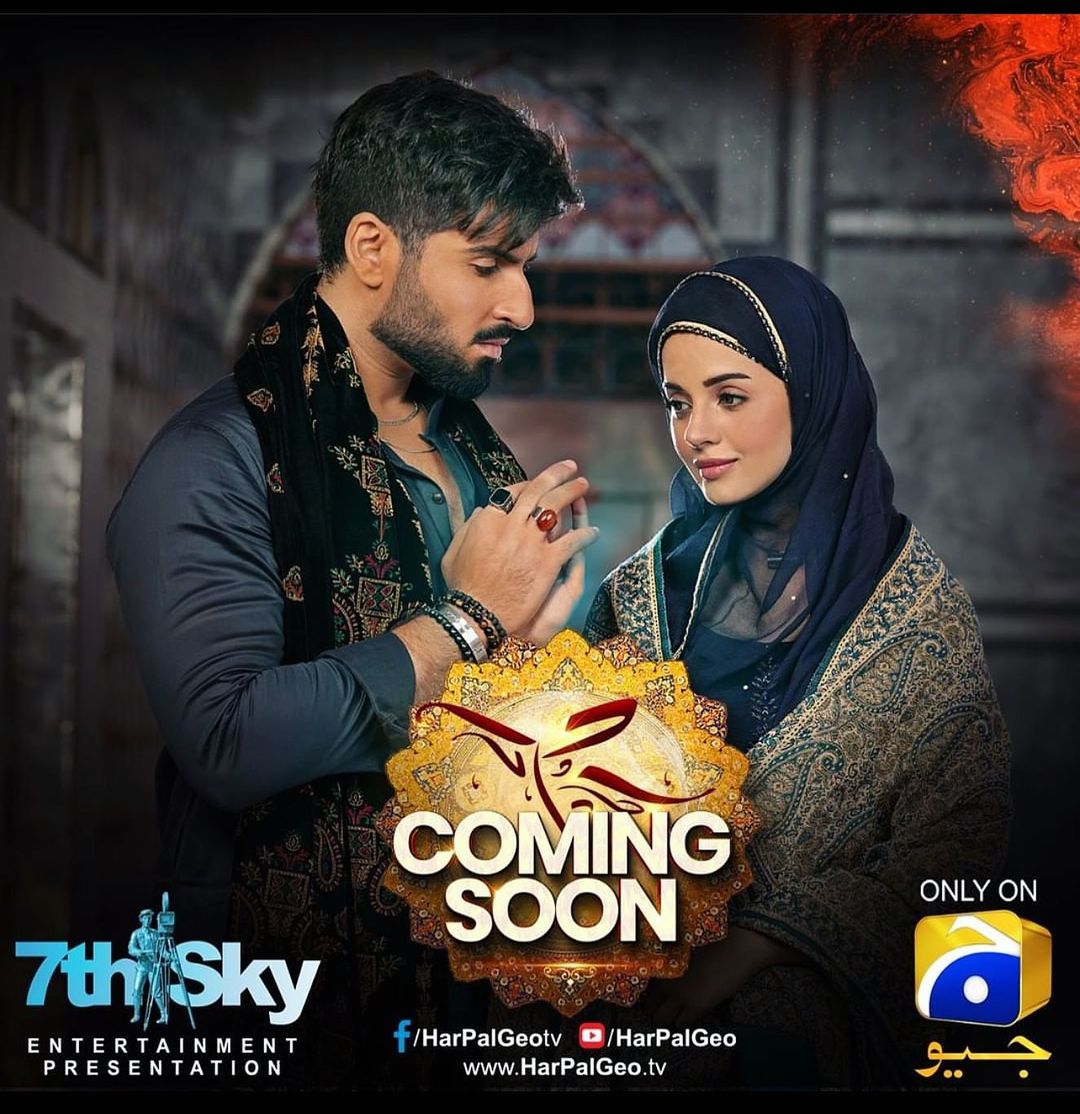 Muneeb Butt, who plays the protagonist in the serial, revealed a bit about his character ‘Tabrez’ in an interview.

He said, “[He] is a very passionate, vibrant, and lively boy. His dream is to become a very successful businessman. His family from rural Punjab is not very well-off, they collect money to send him to Lahore for his studies. After he goes to Lahore and studies, he dreams of lifting his family and providing them with a good lifestyle”.

The Baddua actor also revealed the female lead played by Komal Meer and the story of the serial, saying,

The story revolves around a girl who’s very religious, prays, and is virtuous. She’s quite pious [too], whatever she prays for, and God grants it. Since she prays a lot, her prayers have a lot of impacts. She is the guy’s cousin — his [my character’s] father asks for her hand for his son and they get married.

The essence of the serial is simply that if you have firm faith in Allah and if you believe that as long as you haven’t harmed another person, you won’t be harmed either, and in the end, you will be dealt with good.

Here are the teasers of this much-awaited serial:

Qalandar is produced by Abdullah Kadwani and Asad Qureshi, written by Samra Bukhari, directed by Saima Waseem, and produced by 7th Sky Entertainment.