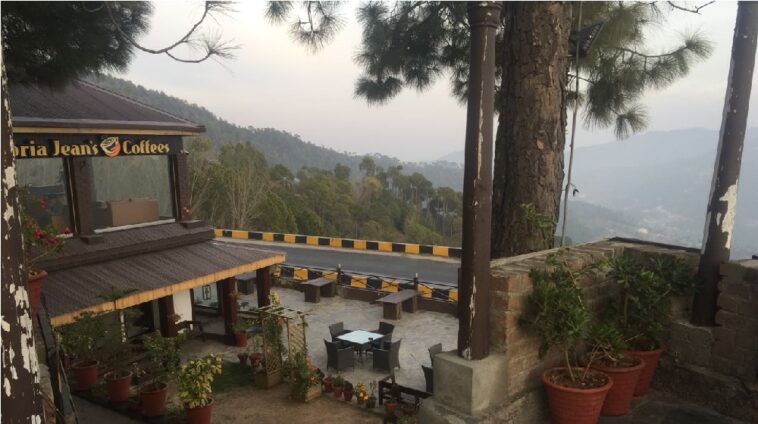 A shocking incident took place at the Murree Expressway as a tourist couple was allegedly attacked, tortured and abused by some staff members at Gloria Jeans. The video of the man and his pregnant wife being attacked has gone viral on social media, sparking outrage from the public who demanded that police authorities investigate this horrible incident.

It seems like the country falling more and more into chaos as recent incidents seem to suggest. While people are still reeling from the motorway rape incident, another terrible event took place in Murree. A video has been making rounds all over social media, showing a young couple being assaulted and abused by a mob of locals at Gloria Jeans.

According to rumors, it is the hotel staff and management that can be seen beating its customers. The incident took place on September 12, 2020.

Trigger warning: The following video features violence and is not meant for the weak of heart. Please exercise caution.

In one of the clips, the man can be heard yelling and protesting that his wife is pregnant but even then, the vicious locals kept manhandling and torturing the couple and the pregnant woman who was also carrying a child.

According to sources, the Gloria Jeans staff attacked the couple after they told the family to not use their washroom. However, some claim that the man exchanged ‘harsh words’ with the staff. 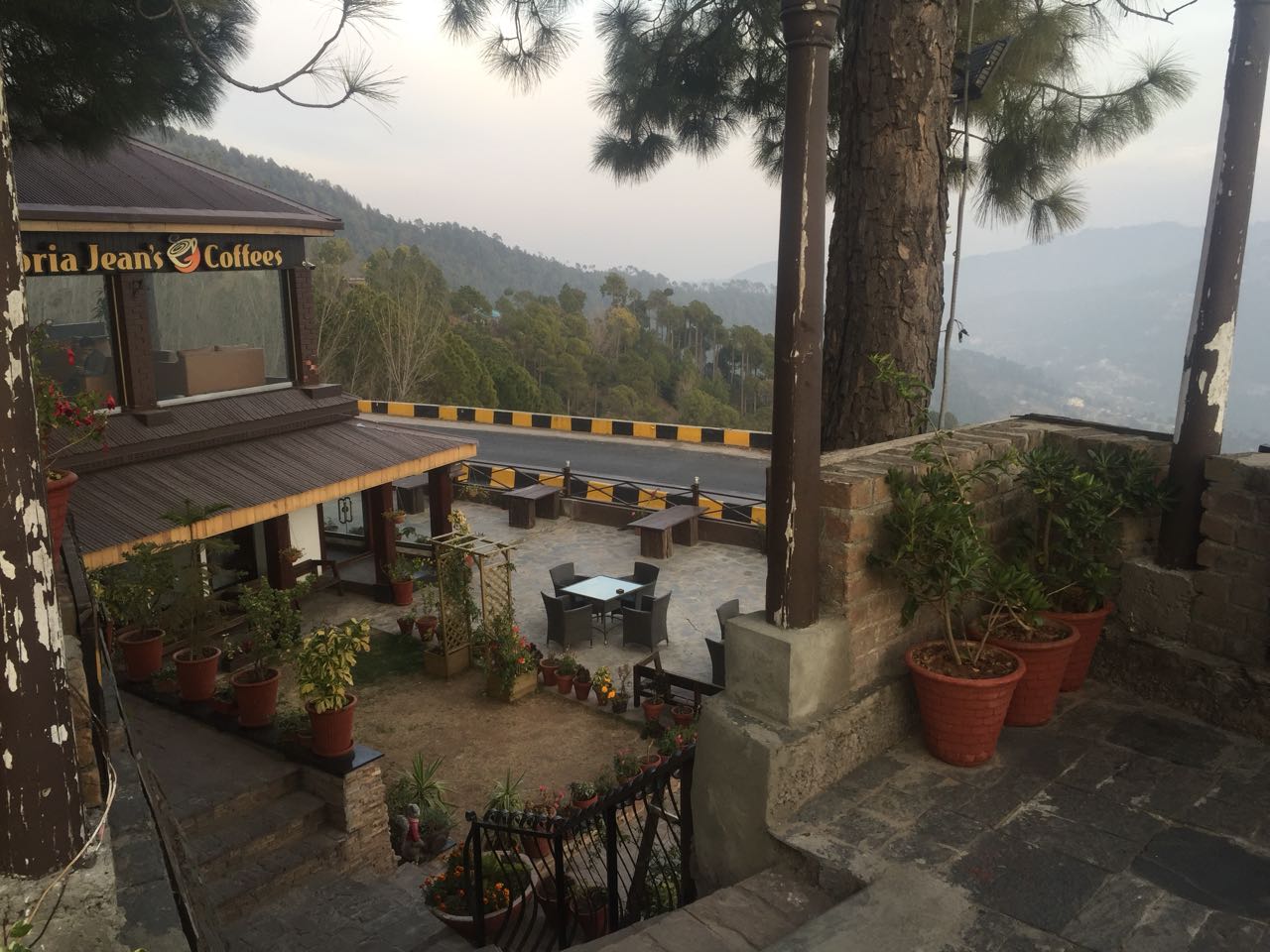 As for now, the couple is being treated at THQ Hospital and Punjab Chief Minister Sardar Usman Buzdar has taken notice of the incident.

He has asked Rawalpindi Police to make a report of the incident and launch a full investigation. The police have managed to apprehend the suspects involved in the violent assault.

Murree is notorious for its hotel mafia and how they treat their tourists appallingly. This recent incident is no different. It is noteworthy that the police took swift action against the culprits who attacked the tourists. However, there needs to be a deterrent to these sorts of incidents. 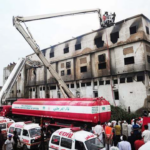 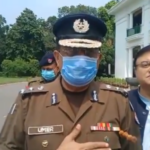