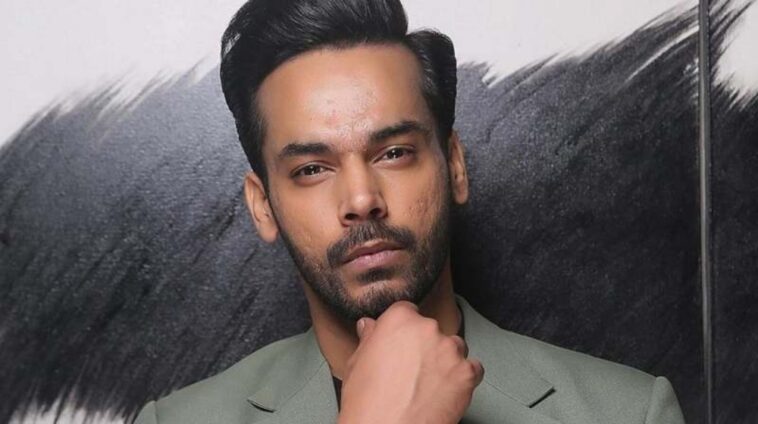 Gohar Rasheed shared that he’s gotten the best advice from women. The actor shared the interesting detail during his appearance on Ahsan Khan’s show with Kubra Khan.

Kubra Khan and Gohar Rasheed are actually good friends. The two appeared on Timeout with Ahsan Khan, where the Mann Mayal actor shared how he’s gotten the best advice from women. This admission came up when the actor was talking about his relationship with his mother.

Gohar Rasheed explained how he shares everything with his mother. From work related things to every other development in his life.

“You can’t define our relationship, but for me, my mom is everything. Her happiness means a lot to me. I go to her for advice and to discuss things.”

The Rangreza actor continued to address our society’s dismissive attitude towards women.

“In our society, we have the concept that we shouldn’t discuss work-related matters with females because they think the women won’t understand. ‘What do they know about our work? They are always at home.’ It’s just an idiotic concept. I have received the best and most beautiful advice from my mother, or those women who have been around me. My friends, sisters and my mother.”

Actors Kubra Khan and Gohar Rasheed will be seen together in the upcoming film London Nahin Jaunga. They have previously worked together on Laal, the telefilm.

Aside from Punjab Nahi Jaunga the two have other projects lined up. Gohar Rasheed will be seen in Laapata. Speaking about the other works he shared;

“I was shooting for a film which was unfortunately delayed due to COVID. Kubra and I are both in it, it’s called London Nahin Jaunga. Around 50% of my work is done and about half is still left, … There’s a script that I have been waiting on for a while now. It hasn’t kicked off yet. There’s some facial transformation involved in that.”

Also on the subject of future projects, the actor revealed he won’t be diving into direction or production anytime soon.

“I’m not interested in direction or production. I think I might take a step back. Take a break from all this, mainly because I don’t feel inspired these days.” 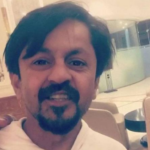 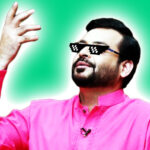