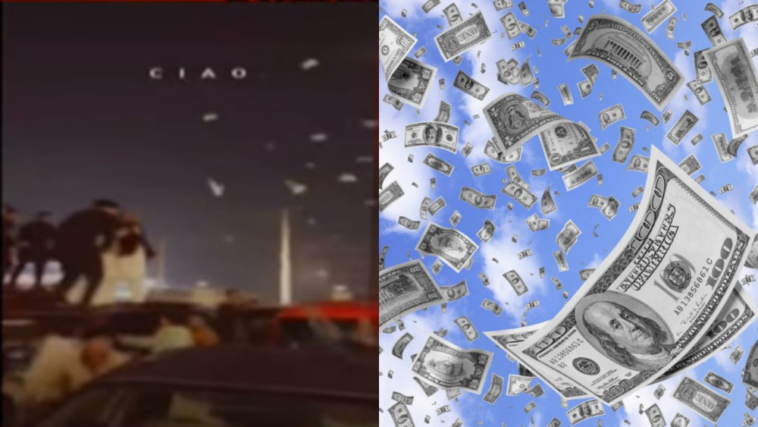 Desis are notorious for crazy weddings. But this Gujranwala man went one step ahead of traditional practice of showering money during wedding. Instead, he showered dollars during his son’s baraat.

An industrialist in Gujranwala showered US dollars at his son’s baraat ceremony as he stood atop of his car. Identified as Sanaullah, the industrialist showered currency notes one by one towards the crowd, which can be seen collecting the money. A video of the event is going viral on social media.

According to details, the wedding ceremony was held in the DC Colony area of Gujranwala. It was reported that as soon as the groom and his relatives reached the marriage hall, his father, friends, and relatives started showering dollars and Pakistani currency notes on the guests.

Locals and guests alike, the crowd went crazy after the money and they could be seen collecting the dollar notes in the viral video.

For those surprised, this is not the first time such extravagance was observed during wedding ceremonies. Last year, a similar incident was witnessed in Punjab’s Dera Gazi Khan district where mobile phones were showered along with currency notes.

The video made several rounds on social media as netizens were left in a shock. The family went a little overboard with their excitement and the rain of mobile phones continued for half an hour. 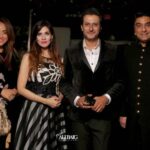 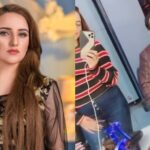