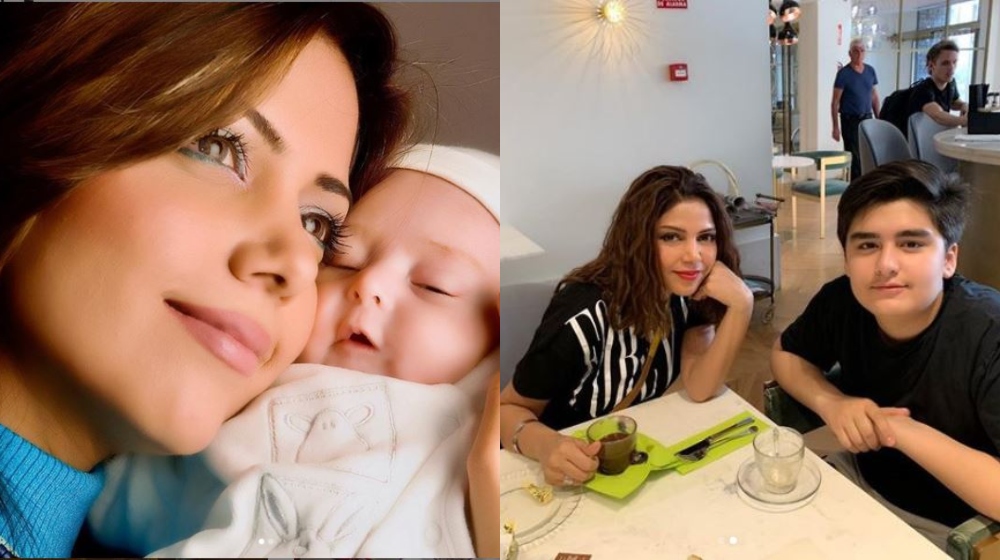 Famed Pakistani singer-songwriter, Hadiqa Kiani is a single mother to her son, Naaday Ali. We’ve seen him at the center of the Bohay Baariyan singer’s life since 2005.

Now that little boy is celebrating his 15th birthday and his mama has something to say.

Hadiqa Kiani wished her son a happy birthday in a touching note.

Anzela Abbasi Keeps It Stylish for Deen And Keemu [Pictures]

A mother and son

She said her son is growing up to be a kind young man, who is concerned about the future of humanity and the planet. Its obvious Hadiqa is proud of the young man her son has become.

“Today he is growing up to be a young man with a kind heart, a love for humanity and a deep respect for our planet. Happy Birthday Naaday Ali, keep making mama proud,”

The Udaari singer has raised a pretty normal teenager by the looks of it. It is great to see that her son is concerned about the environment and the future of the planet with all the environmental problems we currently face.

With a mother who is a philanthropist, no wonder Naaday Ali is a kind young adult.

Most folks are not aware that Hadiqa Kiani adopted her son after the tragic 2005 earthquake that hit Pakistan. Naaday was only a kid at that time. Hadiqa applied to adopt him from Edhi Foundation. She has been a single mother to the boy for most of his life.

The songstress is also a philanthropist. She was the first-ever United Nations Goodwill Ambassador to be appointed from Pakistan.

As a musician, Hadiqa has won numerous awards. She’s often deemed the Best female singer from Pakistan. She is known to have lent her vocals to songs in most regional languages of Pakistan.