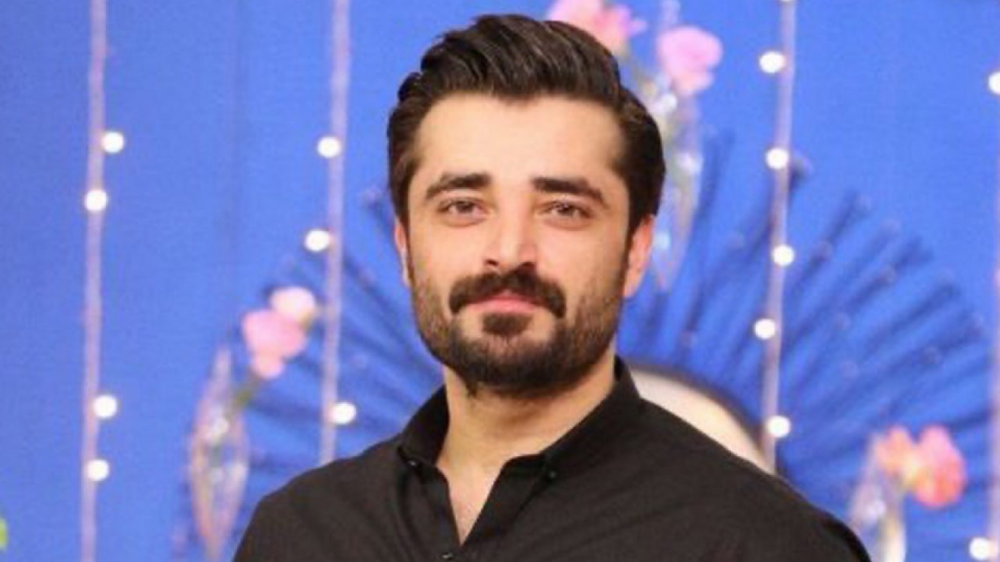 Hamza Ali Abbasi looks back on the Srebrenica genocide, 25 years after the war ended. The 25th anniversary of the massacre was marked on July, 11th.

This painful chapter of history resulted in the massacre of 7,000 Muslim men and boys in Srebrenica. The massacre is one of many war crimes that were commited by Serbs in Bosnia.

The actor is very politically active and will often bring up instances such as this massacre from the Bosnian war.

This sparked political commentary pertaining to the issue.

Others even brought up how despite ethnic and religious persecution, European Muslims like Turkey fail to extend that empathy. The issue of the Sophia Hagia museum being converted back to a mosque was also raised.

Nops…. Every territory conquered by Rashidun Caliphs, from Jerusalem to Khurasan to north Africa, no where was any non Muslim place of worship outside Arabian Peninsula was destroyed or converted into a mosque…

Hamza Ali Abbasi has been vocal about minority rights in his native Pakistan. As of late, the actor has been focused on preaching Islam since his spiritual journey.

The Massacre of Srebrenica

In the mid-90s, Bosnian Serbs started to force non-Serbs out of strategic territories they wanted to for the creation of a Serbian state during the Bosnian war. Many Bosnian Muslims had to flee to eastern towns designated as United Nations ‘safe zones’, including Srebrenica. Those who couldn’t were murdered by Serbian forces.

By Not Building Mandir, Pakistan Has Played into the Hands of Modi

On July 11, 1995, the Serbian forces, commanded by General Ratko Mladic, stormed Srebrenica which was only protected by lightly armed Dutch peacekeepers. Some 7000 men and boys were hunted and killed, while the women and children were captured. The International Court of Justice (ICJ) ruled this the first instance of genocide in Europe since the Holocaust.

The bodies were dumped into mass graves and later exhumed by UN investigators. These graves were used as evidence of war crimes in trials against Bosnian Serb leaders.