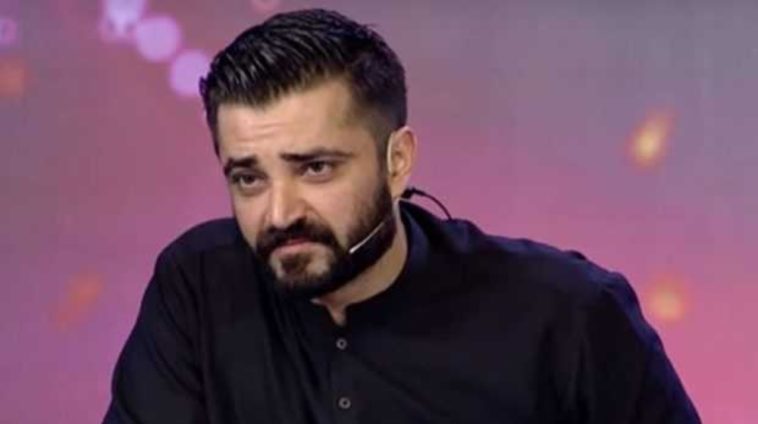 Pakistani actor Hamza Ali Abbasi believes that he has started to think before he speaks now. The Alif actor says the closer to Allah he is, the less outspoken he is.

The Mann Mayal actor shared that while he was ‘very outspoken, very loud‘ in the past, he claims that things are different now.

I use to be very outspoken, very loud. As i get close to Allah, all of that has vanished. Now I tremble & think a million times before i say something publicly for every word i write, i know ill be held accountable by the king of all kings, my creator, my God, my Allah.

Is Coronavirus An Azaab From God? Hamza Ali Abbasi Shares His Thoughts

Why this change? The actor believes that he will be held accountable for what he says on the Day of Judgement. He said he now thinks a million times before making a public statement.

“Now I tremble & think a million times before I say something publicly.”

“Verily, these hearts are vessels, so occupy them with the Quran and do not let them be occupied with anything else.”
-Ibn Mas’ud رضي الله عنه
[Jāmi’ Bayān al-‘Ilm wa Faḍlih 263]

Others didn’t get the point about the actor announcing his ‘vow of silence‘.

Why the hell U need to tell this to everyone?

Did you also think a million times before announcing on Twitter how pure and godly you are?

Silence or not, he still managed to stir the pot.

I agree that just because someone preaches Islam doesn't mean they are automatically close to God. However, we should also be careful not to judge anyone's rank in front of Allah. Only Allah knows how close/far one is to Him, so its better not to make a statement about anyone.

Someone had a thought-provoking question too:

Means all who are outspoken still not close to Allah…!!!???

This proves, FB rightly banned and deleted few of his comments in past.

Well, now we know he’ll still be talking about politics.

Yes, one should always talk abt politics. Politics determines who will rule us on this earth. But my priority now is solely to warn ppl abt the biggest day to come… The Day of Judgment.

It’s been around a year since the Hamza Ali Abbasi announced that he was quitting the entertainment industry in favor of his spiritual side. He asserted that he would be creating his own content to serve Islam from there on out.

After rising to fame with drama serial Pyarey Afzal, the actor moved on to films like Waar and Main Hoon Shahid Afridi. His last project was the spiritual drama Alif. 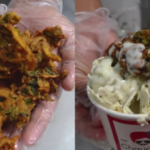 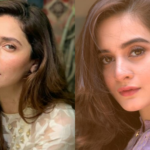