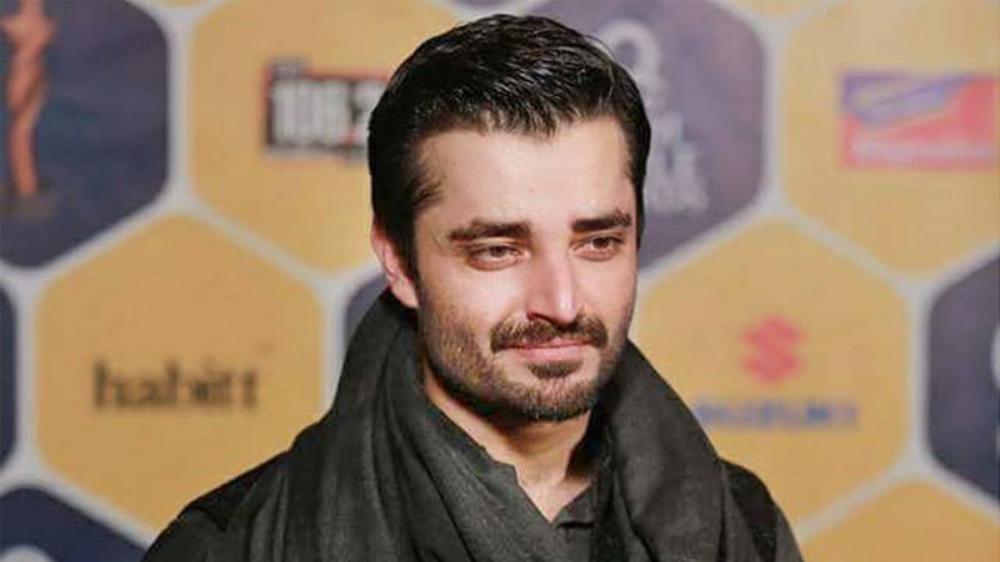 Last year, Hamza Ali Abbasi made an announcement that he will be quitting showbiz in order to focus more on religion and ‘talk more about God’.

The Jawani Phir Nahi Ani actor had vowed to talk about God and religion through every medium. He also said that if he ever produces or directs a movie or drama in the future, it will primarily focus on religion.

This indeed resulted in a lot of popular and unpopular opinions from his admirers and detractors alike. While some said that they resonate with his long journey from being an atheist to becoming someone who consistently practices his faith…

Sanity is, to not to get judgemental over Hamza Abbasi's decision, thats his call.
If he left showbiz bcz of Islam thats his personal understanding n choice, it doesn't mean everybody left behind in Industry is a non-muslim or even guilty

There were also some who criticized him for ‘putting up a show for ulterior motives.’

These confused bigots use showbiz to make money, name and fame.
Then they denounce it once these goals are achieved.

Brushing all of that aside, Hamza Ali Abbasi recently made another announcement that he will be returning to showbiz by making content ‘which will bring our people closer to religion.’

It seems that the Alif actor has given it a second thought. While responding to a fan on Twitter, Hamza Ali Abbasi confirmed that he hasn’t quit acting.

To which, Hamza replied that he didn’t quit acting but instead, took a long break from it ‘to give more time to religion’. Hamza also confirmed that in the future he will make and act in projects that are ‘made within boundaries Allah has set for us’.

Thankyou❤. As i said in my video, i haven't quit acting bcz i dont see it any whr in Islam as being haraam in itself. I just took a long break from acting to give more time to religion & insha Allah will make & maybe act in projects made within boundaries Allah has set for us.

Meanwhile, his long-awaited project The Legend of Maula Jatt is set to release on Eid ul Fitr 2020.