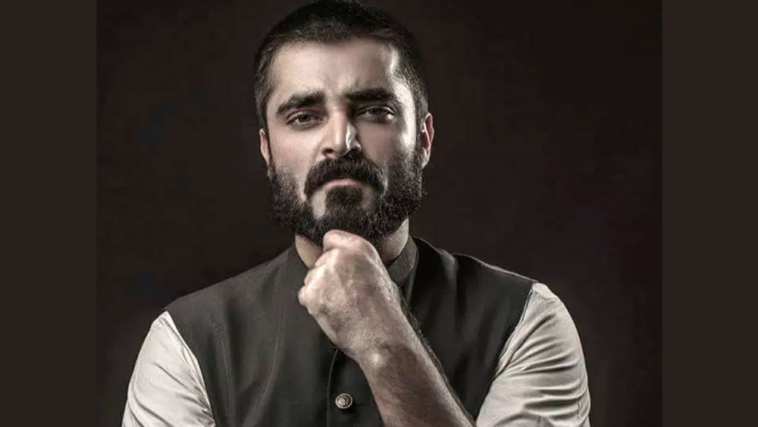 Alif actor Hamza Ali Abbasi has recently revealed that the first draft of his book is complete. He has previously said that he will soon launch his book, which will be about God.

Taking to his social media, he wrote,

“First draft of the book done. All gratitude is for God only.”

1st rough draft of the book done Alhamdulillah, All Gratitude is for God only.

When eager fans asked him about the book, he said that it would be free of cost for the public.

In December, Hamza Ali Abbasi announced that he would be taking a break from social media because he was in the process of writing his book. He said that the book will be published by June 2021. However, it can be pushed back.

While speaking with ProPakistani, Hamza Ali Abbasi revealed that the book is his passion project.

“I’m not a book writer so, this is more like some heartfelt things I want to tell people.”

Although the book is about God and the Waar actor has relied on his own understanding of religion, he didn’t write about his personal spiritual journey. Which is why he opted to write a book rather than make another vlog.

“I have done it through a video format previously, but I believe that the time to deliver the message indirectly has passed, … I realized that when we were delivering the message through the video medium, people were more interested in the craft itself rather than the content. I thought it’s time to tell the people directly rather than through the entertainment medium.”

Exclusive: Hamza Ali Abbasi Spills the Tea on His Book About ‘God’ [Video] 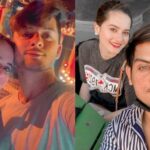 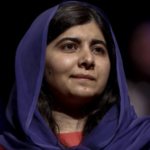