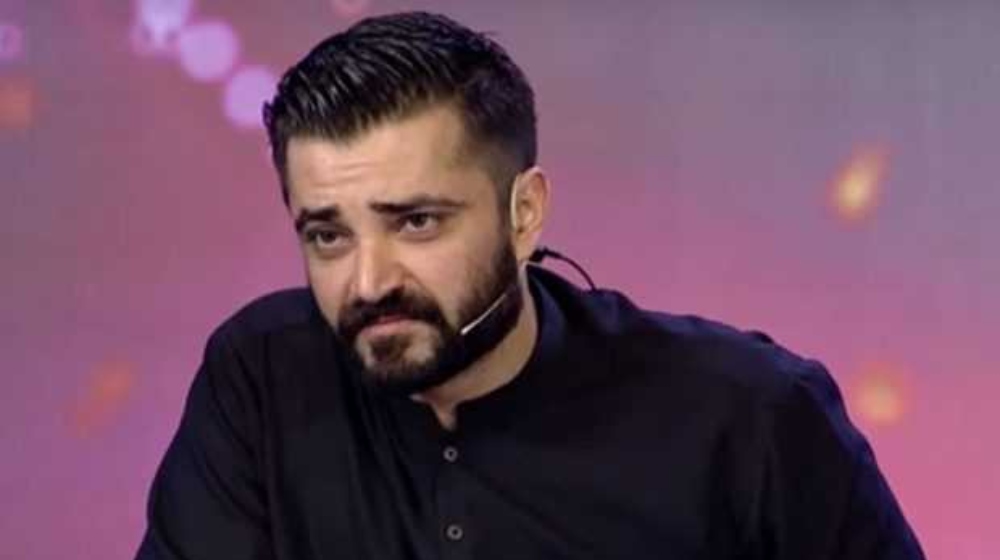 Hamza Ali Abbasi wants to apologize to everyone. Yes, you heard that right. You must be wondering ‘what for?‘. Well, everything really.

“I want to use this platform where my voice reaches many to apologise to anyone & everyone who I have ever hurt by my words or actions in my past.”

Been wanting to do this for a while so here goes: I want to use this platform whr my voice reaches many to apologise to anyone & everyone who i have ever hurt by my words or actions in my past. Please i beg u to forgive me…. I AM SORRY….Please… FORGIVE ME❤️

Hamza Alli Abbasi stated he’s been wanting to do this for a while now and wants his platform to reach as many people as possible.

Last year the Waar actor announced that he had quit the entertainment industry to further his spiritual journey. He vowed to talk about God and religion through every medium.

He stated that he would now focus on filmmaking and creating spiritual content. He even started his YouTube channel and posts vlogs from time to time.

However, he is yet to release a series or film.

Thankyou❤. As i said in my video, i haven't quit acting bcz i dont see it any whr in Islam as being haraam in itself. I just took a long break from acting to give more time to religion & insha Allah will make & maybe act in projects made within boundaries Allah has set for us.

The Mann Mayal  did say that he will be returning to showbiz by making content ‘which will bring our people closer to religion.’

Perhaps the decision was prompted by the popularity of his drama serial Alif. Hamza had asserted that he wants to return to the biz to be a part of more projects like his last. He was surprised by the success of the drama serial.

“I had thought Maula Jatt would be my last project, but there were things I had to do. I had decided to dedicate my life to spreading the message of Islam, and Alif is the first step in that because it has the message of Allah.”