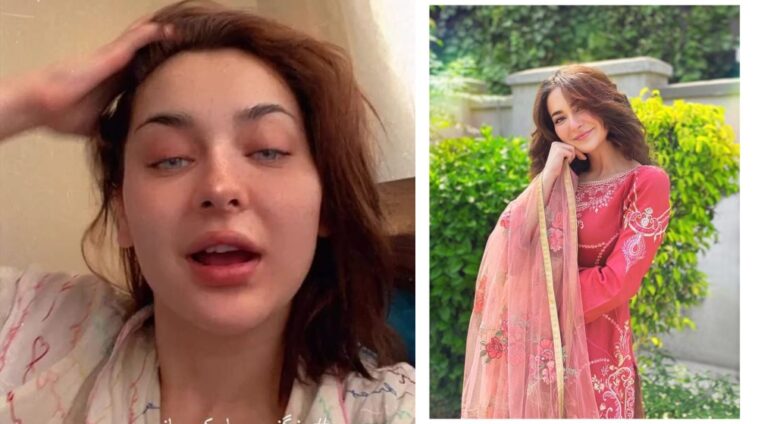 There is still stigma surrounding cosmetic procedures in Pakistan’s entertainment industry even in this day and age. Perhaps that why actors like Hania Amir deny even getting lip fillers.

Recently fans noticed that the Janan actress’s lips seem fuller than usual. They then compared pictures of the actress from the past and now. Quickly it became quite obvious that the Anaa actress got lip fillers.

10 Pakistani Celebrities Who Got a Nose Job

Yet despite detailed comparisons by fans, Hania Amir denies ever getting lip fillers. In a video the actress tried to explain that she got fuller lips thanks to a filter.

In the video, Hania Amir said that her lips appeared bigger because of the filter she was using to take pictures. She added that she didn’t even know that she could increase or decrease the size of her lips using that filter.

However, fans are not buying that explanation. Here’s what some people had to say.

The entertainment industry can exert a lot of pressure on actresses to look flawless. No wonder no one comes clean about something as minor as getting lip fillers let alone going under the knife.

Even beauty influencer Kylie Jenner lied about getting lip fillers for a long time and attributed her fuller lips to make-up techniques. This was despite the obvious fact that she had undergone extensive cosmetic surgery. 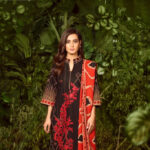 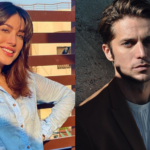