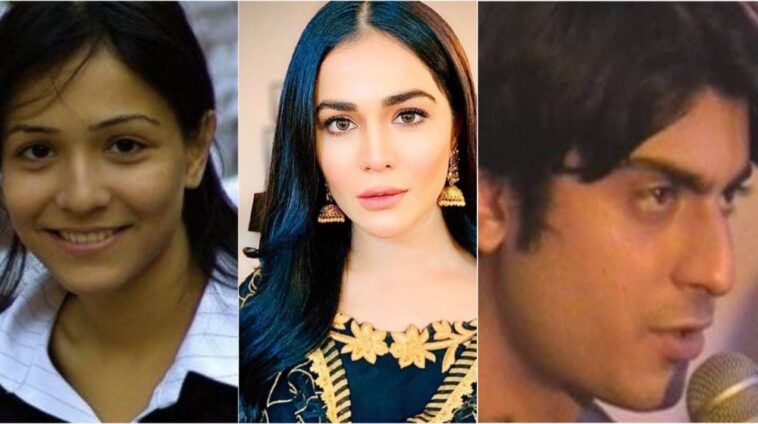 When we think of celebs we often forget they’re just human too. Then why the surprise when we find out Pakistani celebrities undergo cosmetic surgery, like nose jobs

Celebs might look spectacular on-screen but they can have insecurities too. So there’s really no shame in getting a nose job if that makes you more confident.

Cosmetic surgery is only harmful when excessive, like removing ribs for a smaller waist and other controversial procedures. Such extremes decisions often stem from underlying psychological issues like body dysmorphia, low self-esteem, etc.

Can you really compare the adverse effects of that to a simple rhinoplasty? Maybe a list of some of the entertainment industry’s most beloved celebs that opted for a nose job will loosen you up to the idea.

This Pakistani actor lands on many ‘most handsome men/actors’, ‘sexiest men/actors’ lists but did you know he got a nose job early on in his career. He had the bridge of his nose slightly corrected.

The Mann Mayal actress went under the knife a few times over the years. Her rhinoplasty is obvious as the appearance of her nose changed over the years.

She was always a stunning actress, but her nose looks much sleeker now.

While this actress has never admitted to getting a nose job, the difference in her nose is apparent. Sarwat Gillani got a nose job a few years after joining the industry. Her appearance in Mata-e-Jaan Hai Tu gave away the fact that she had the shape of her nose changed.

This superstar did not shy away from the truth of getting a nose job. Hadiqa Kiani admitted to getting a rhinoplasty when people started questioning if she had gotten cosmetic surgery. The Udaari singer said that she has only gotten a nose job nothing else.

The Bol actress had a minor rhinoplasty a long time ago. Initially, it was unnoticeable until fans began comparing old photographs.

The Laal Kabotaar actress also got a nose job. Since her appearance in Zindagi Gulzar Hai, the difference in her nose is pretty obvious. Her surgeon did a really good job maintaining the natural shape of her nose while slightly slimming it down.

This model-cum-actress has always been drop-dead gorgeous before and after her rhinoplasty. Her nose may have changed but there’s no denying she’s always been a beauty.

Another actress that openly admitted to going under the knife. In an appearance on a talk show, the Dilruba actress was upfront about her decision. She said that previously she was unhappy with the appearance of her nose since it was too big for her face.

Maira Khan never talks about going under the knife but her nose job and lip fillers are pretty obvious. If the stigma surrounding cosmetic surgery were removed, perhaps Pakistani celebrities would be more open to sharing their experiences.

When this actor shared his cosmetic surgery experience, it was quite discouraging. The Mein Na Jaano actor shared how his nose job went horribly wrong.

Has this list managed to sway your stance on cosmetic surgery? 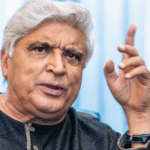 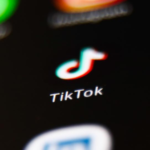