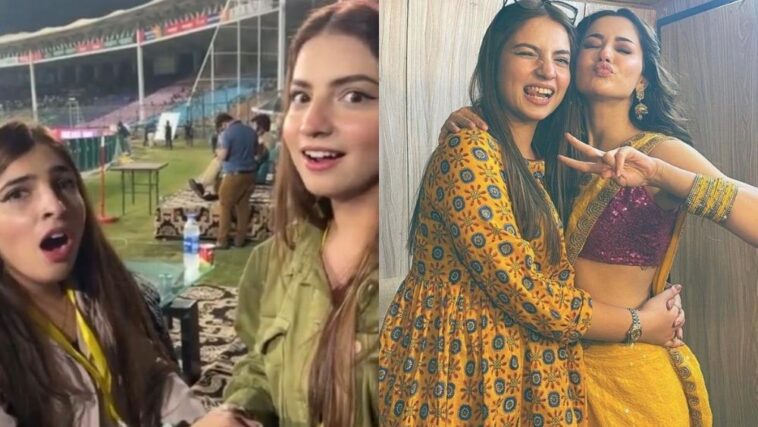 Pakistani actress Hania Amir recently took to her Instagram account to share the pictures. The Ishqiya actress has finally met the ‘pawri’ girl Dananeer Mobeen and they look adorable together!

Hania Amir made her debut as an actress in 2016 with the role of Palwasha in the Pakistani film Janaan. Before that, she had garnered a lot of attention through Dubsmash videos. Much like TikTok, Dubsmash was a secret recruitment centre for Pakistani celebrities. 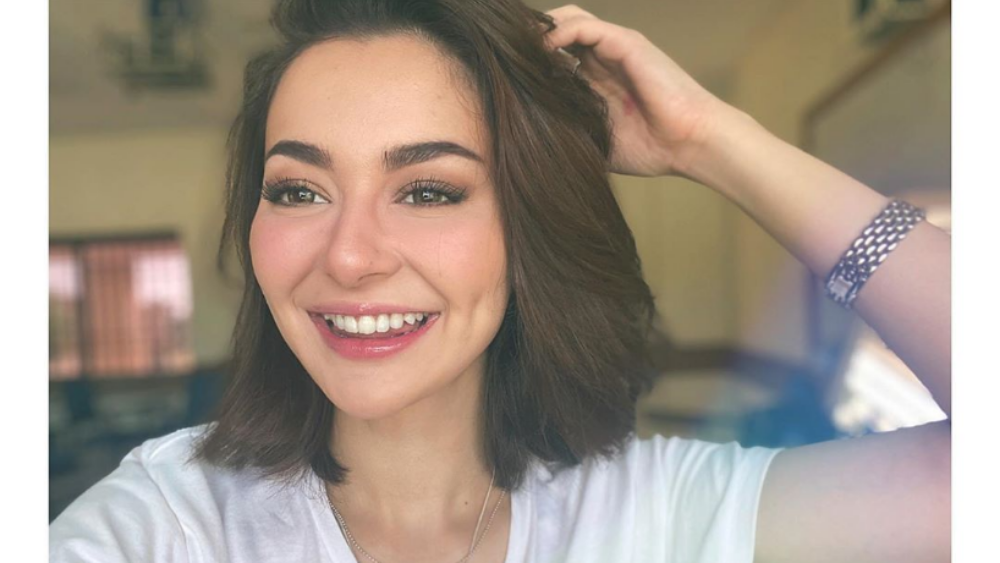 And now – exactly how Hania started her career in the entertainment industry – Dananeer has also made a smashing entrance. Her ‘Pawri Hori Hai‘ video was picked up by thousands of netizens around the globe. And now, she too is getting popular as a celebrity would.

We wonder if Dananeer Mobeen will also make her debut as an actress soon. But for now, she’s enjoying her time surrounded by popular Pakistani celebrities. For instance, Mahira Khan recreated the famous ‘pawri video’.

And now, she has even met the 24-year-old Dil Ruba actress. Let’s take a look at their pictures together. 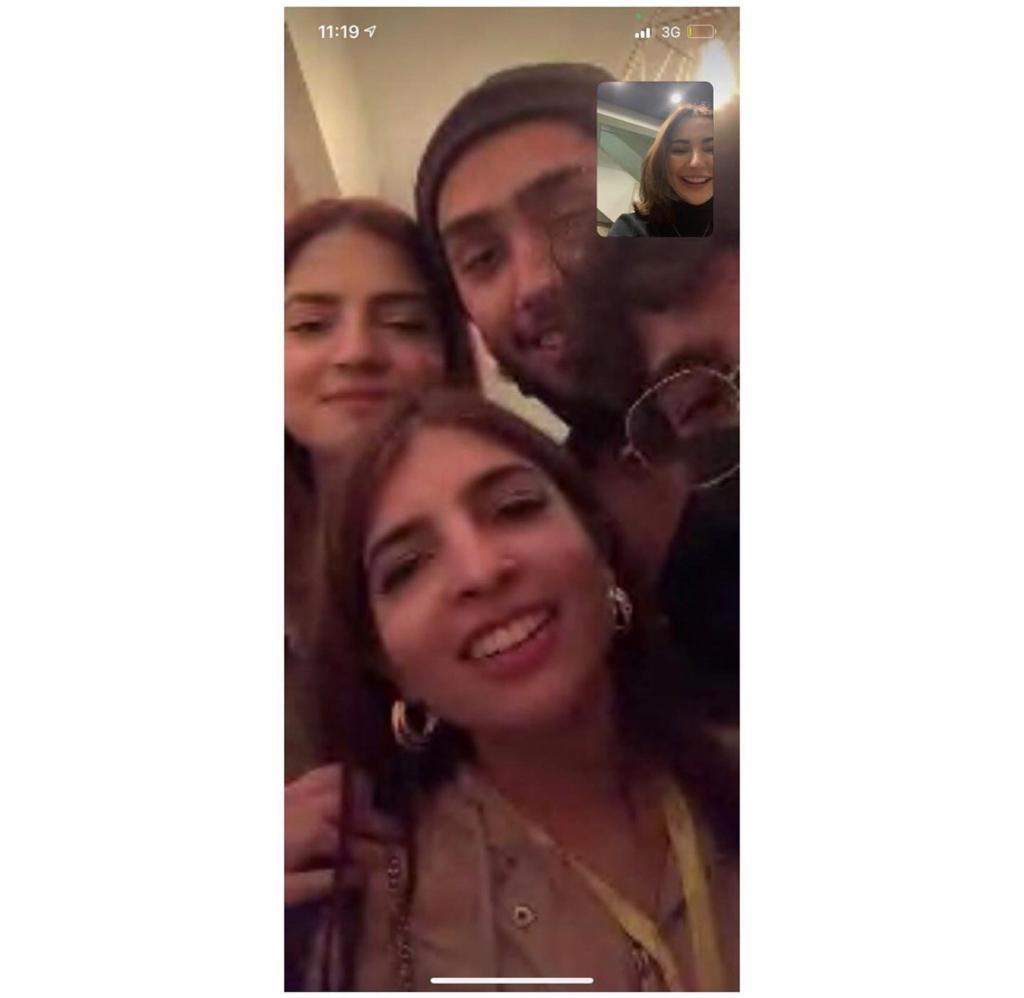 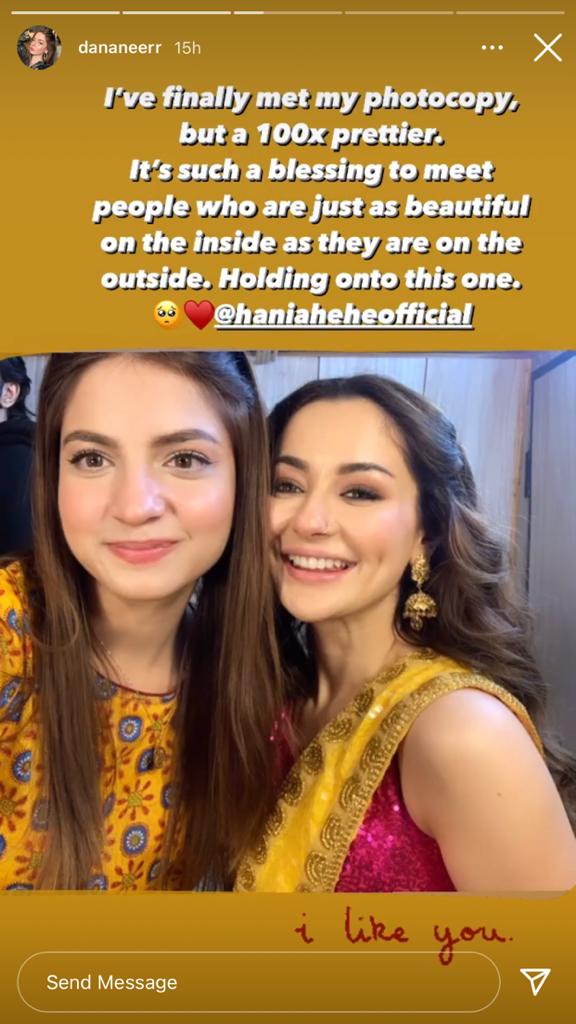 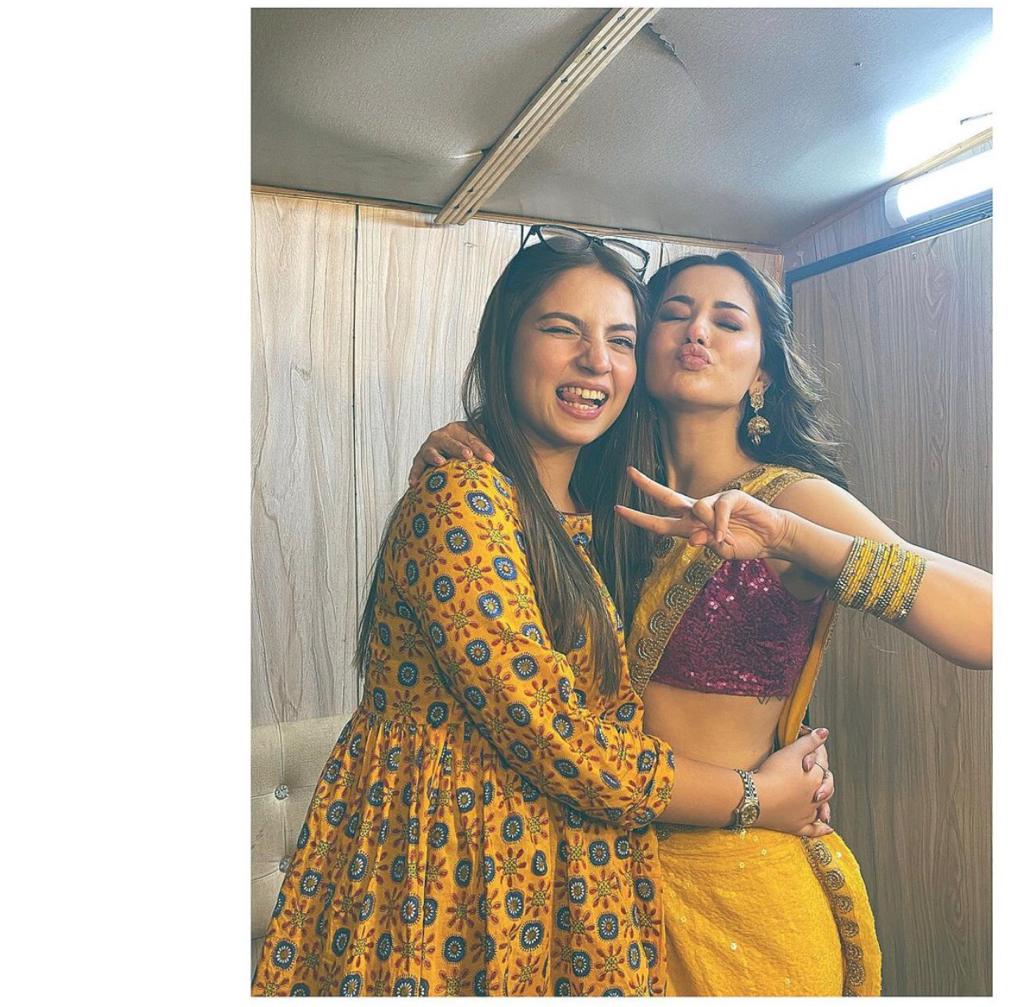 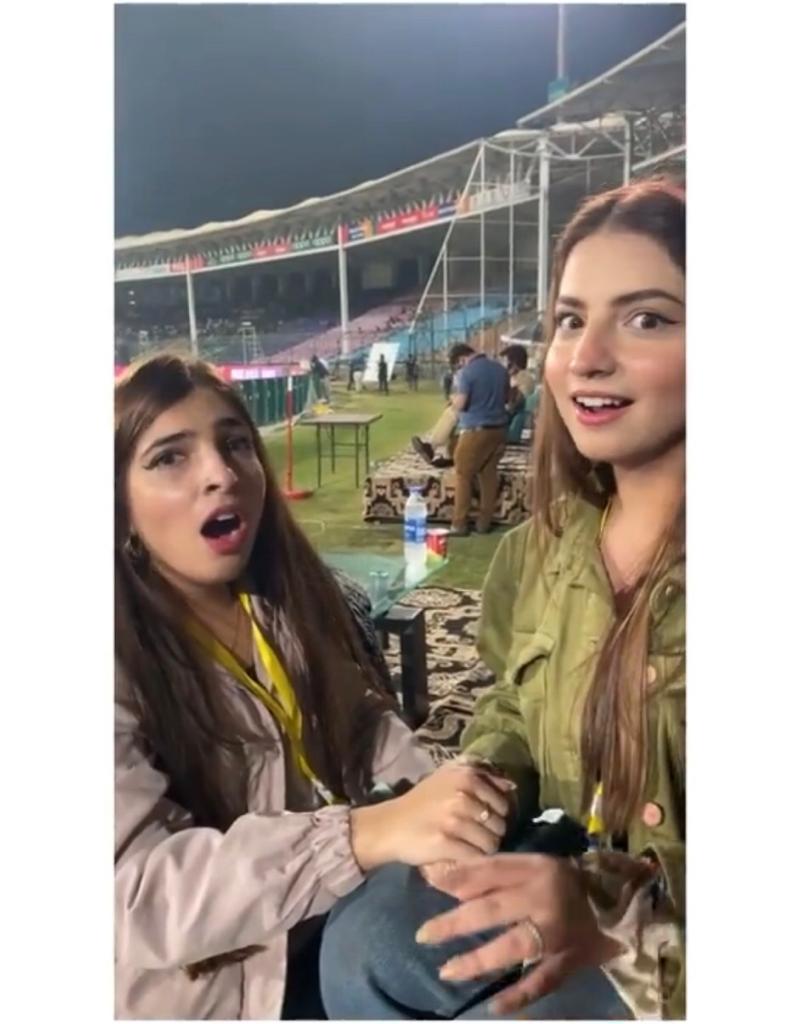 Earlier, Hania celebrated her birthday alongside popular celebrities and movie stars. However, netizens were wondering why Asim Azhar wasn’t invited. This created a whole new controversy over social media. And Hania hasn’t responded to them as of yet.

What do you think of these pictures of Hania Amir and Dananeer Mobeen? Share your views in the comments section.

Is Bilal Ashraf Getting Married This Year? [Video] 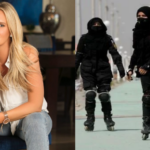 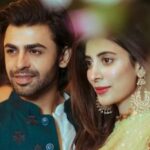