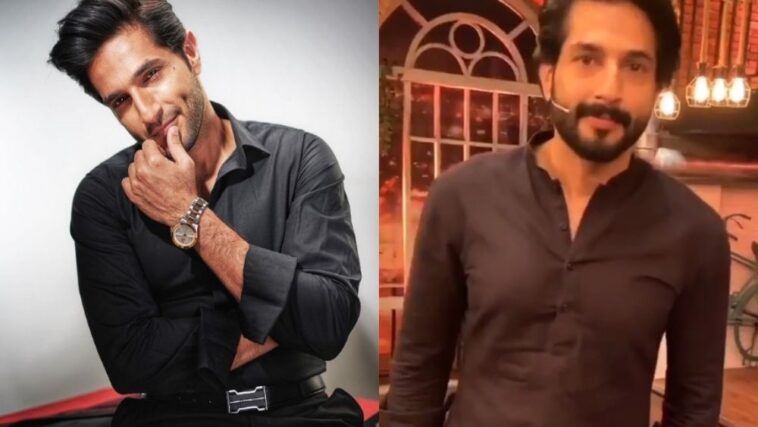 Pakistani film actor and visual effects director Bilal Ashraf recently appeared on a shoot for Time Out with Ahsan Khan. In a BTS video, the 41-year-old was asked about a rumor surrounding his marriage. The clip is now making rounds on social media and has left us all shocked!

Bilal Ashraf is a talented man who made his acting debut in 2014. His debut performance as Ahmad in O21 caught the attention of millions. After 2 years, Bilal was cast as the lead actor for the film Janaan.

He has also appeared as a model for big-name Pakistani brands. His shoots are always garnering attention through his Instagram account. On the social networking app, the actor has garnered 547 thousand followers. 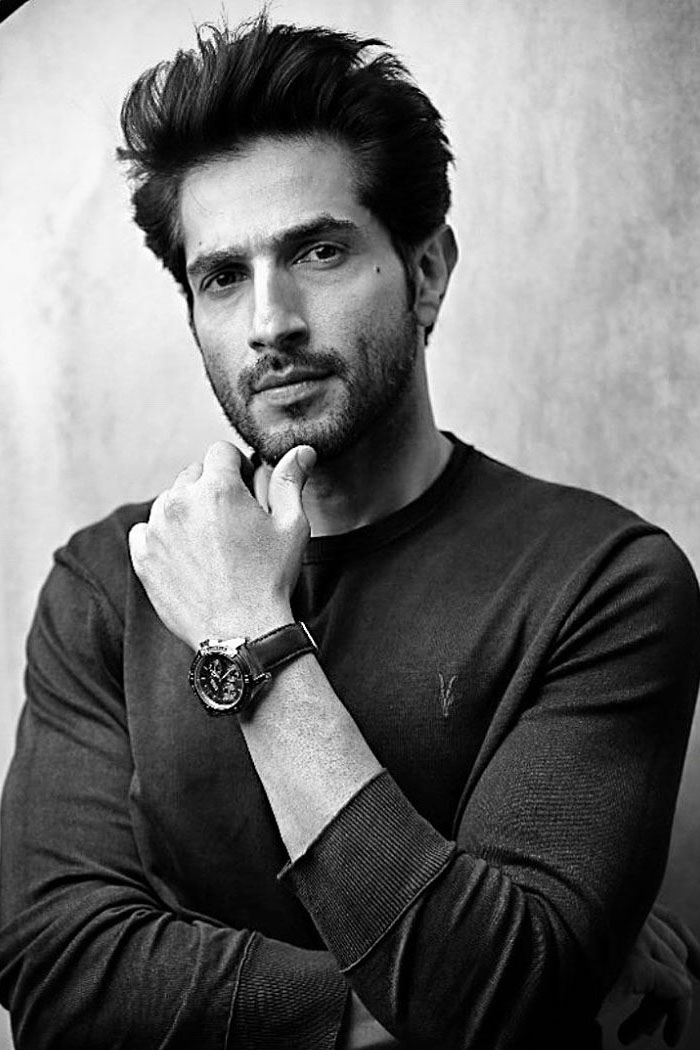 Apart from his work in the Pakistani entertainment industry, he is also famous for his good looks. The Superstar actor has attracted a huge portion of the female audience. This is because he likes staying fit and active.

Recently, he appeared for an interview alongside Maya Khan. The two Pakistani actors were seen chatting with Ahsan Khan in a BTS video. Ahsan Khan, who hosts Time Out with Ahsan Khan, asked Bilal about all the gossip regarding his marriage, he said:

People are saying that Bilal Asharf is getting married.

To this Bilal Ashraf replied in the affirmative and said he is indeed getting married this year. This shocked Ahsan Khan as well as Bilal’s fans. Take a look at the video here:

What do you think of this revelation made by Bilal Ashraf? Do you think he is telling the truth? Share your views in the comments section down below. 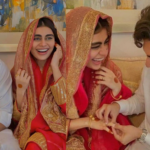 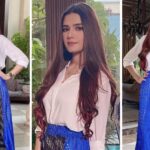