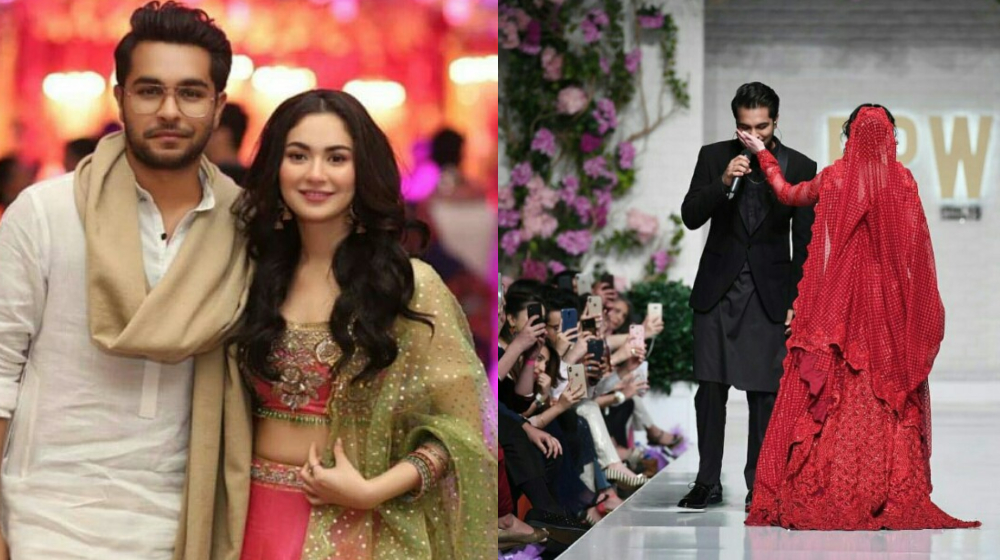 In an appearance on ‘Wo Wala Show‘ she responded to the question of how she feels being roped into matters pertaining to the Tum Tum singer. The host asked her;

“Why do people tag you in Asim Azhar’s posts?”

In response the Ishqiya diva said;

“I don’t want to comment on that with all due respect, why? Because, we both have a huge fan following, people love us and whenever a thing is said it hurts the sentiments of fans, we both are very hardworking people, we work so much on our crafts and whenever such a conversation happens, it overshadows our hard work also both of us have families and friends associated with us so they get hurt.”

She has come a long way since her acting debut with the film Janaan, and later her big break with the drama serial Phir Wohi Mohabbat. Currently, her on-screen performance with Farhan Saeed in Mere Humsafar is making waves on social media.